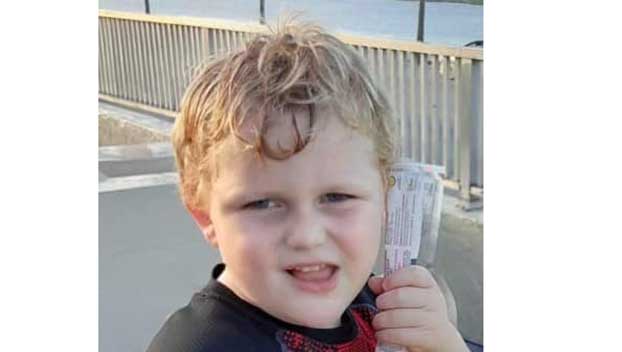 UPDATE: The Endangered/Missing Child Alert has been canceled. Mississippi Bureau of Investigation says Shane Shelby Junior has been found safe.

The Mississippi Bureau of Investigation has issued an endangered/missing child alert for 7-year-old Shane Shelby Jr. of Roxie, Mississippi in Franklin County.

He is described as a white male, four feet tall, weighing 100 pounds, with blonde hair and blue eyes.

He was last seen Wednesday, January 26, 2022, at about 3:00 pm on Highway 33 South in Franklin County, wearing a red hoodie with black shorts.

Shane Shelby Jr. and Shane Shelby Sr. are believed to be in a blue Chrysler Town and Country bearing an unknown Harrison County, Mississippi, tag, traveling in an unknown direction.

If anyone has information regarding the whereabouts of Shane Shelby Jr. and Shane Shelby Sr., contact Franklin County Sheriff’s Office at 601-384-8022.