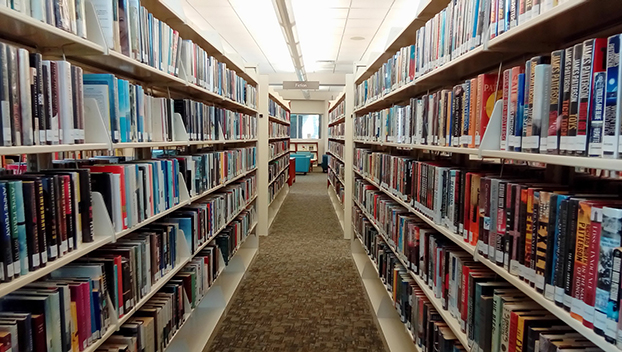 A Mississippi mayor is reportedly withholding city funding of the public library system until the local library is purged of material that he says goes against his Christian beliefs.

The Mississippi Free Press reports that Ridgeland Mayor Gene McGee is withholding $110,000 of funding from the Madison County Library System allegedly on the basis of his personal beliefs.

McGee is demanding that the library system initiate a purge of LGBTQ+ before his office issues the money.

When Tonja Johnson, executive director for the Madison County Library System, contacted McGee after not receiving the City of Ridgeland’s first quarterly payment of 2022, the mayor reportedly told her that no payment was coming based on his opposition to what he called ‘homosexual materials’ that were on the library’s shelves.

In an interview with the Mississippi Free Press, Johnson said she explained to the mayor that the library system, as a public entity, was not a religious institution and that the items on the shelves reflect the diversity of our community.

The mayor reportedly told Johnson that the library can serve whoever they want, but that he only serves the Lord.

For more on this story go to the following link.