Mississippi man stole piles of money from church he once led, police say 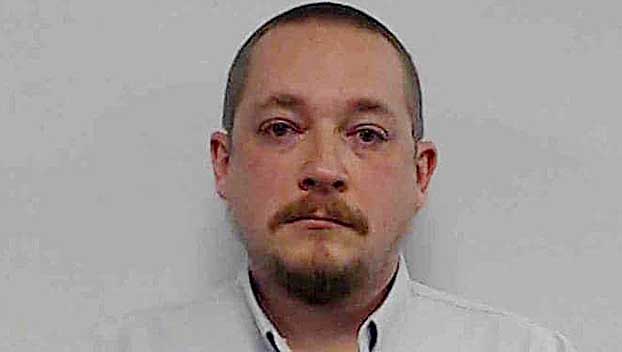 A Mississippi man was charged this week with allegedly stealing from the very church where he once worked.

Southaven Police said Kevin Hauman, 41, turned himself into police after a warrant for felony embezzlement was issued for his arrest.

Police said the investigation started in early December 2021 when they were contacted about a possible theft from the church.

Hauman was arrested and initially held in the Desoto County Jail on $150,000 bond.

WREG-TV in Memphis reported that Hauman worked as a business administrator with Cornerstone Church and may have been the church’s pastor. The TV stations reported that the number of funds allegedly embezzled was “hundreds of thousands of dollars.”