Mississippi woman working for transport company delivers herself into long arms of law; arrested while picking up inmates at prison 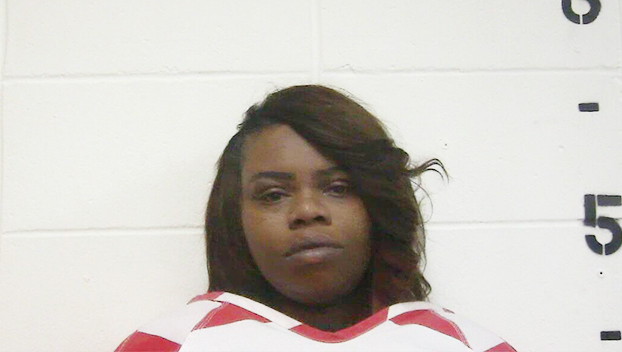 A Mississippi woman who was reportedly working for a private transport company picking up recently-released prisoners at a Louisiana prison delivered herself into the long arms of the law when prison officers found her with drugs and a previous warrant for her arrest.

Mariah Taylor, 27, of Natchez, has been charged with the introduction of contraband into a penal institution and illegal possession of a schedule I controlled substance as a felony fugitive.

According to a news release from the Concordia Parish Sheriff’s Office, narcotics detectives received information from River Correctional Facility in Ferriday, Louisiana, regarding a woman working for a private transport company.

The woman, identified as Taylor, of 11C Roosevelt Drive in Natchez, had arrived at the facility numerous times apparently under the influence of narcotics.

On Thursday, she arrived at the facility once again, in the private transport service van, to move five individuals who had been released.

When she arrived, officers discovered she had narcotics concealed on her.

She was immediately taken into custody, at which time officers learned she had a warrant out for her arrest from the New Orleans Police Department.