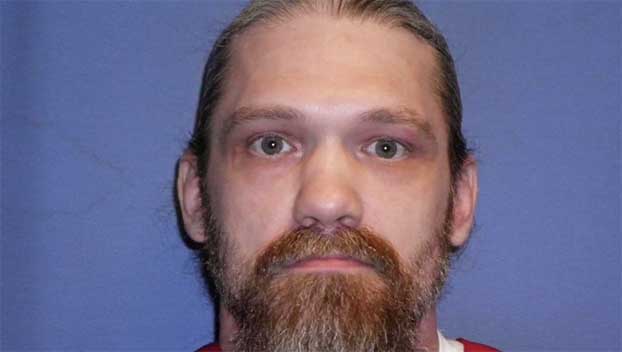 The Mississippi Supreme Court is ordering a trial court judge to determine if a Mississippi death row inmate truly wants to request an execution date and if the inmate is mentally competent to waive his appeals in the case.

The state’s high court on Friday ordered that Blayde Nathaniel Grayson, 46, be taken to George County Circuit Court and put under oath to say whether he wishes to go forward with his request for the state to schedule his execution.

Grayson, who has been on death row more than 24 years, said in a handwritten letter to the state Supreme Court in early December: “I ask to see that my execution should be carried out forthwith.” Grayson’s attorney, David Voisin, submitted a separate letter days later asking justices to disregard Grayson’s request because Grayson still had an appeal pending in federal court.

Grayson had said in his letter that he wanted to end all of his appeals. He was convicted of capital murder in 1997 in the 1996 stabbing death of 78-year-old Minnie Smith during a burglary of her home in south Mississippi’s George County.

The state Supreme Court did not set a deadline for the new hearing in George County Circuit Court.

Mississippi on Nov. 17 carried out its first execution in nine years, giving a lethal injection to David Neal Cox, who surrendered all appeals and described himself as “worthy of death.” A jury in north Mississippi sentenced Cox to death after he pleaded guilty to killing his estranged wife and sexually assaulting his stepdaughter in front of her dying mother.

One of the current state Supreme Court justices, David Ishee, represented Grayson during his trial and during some appeals of the conviction.