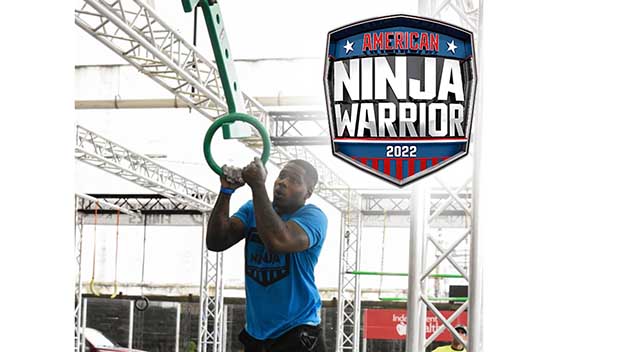 A Mississippi man and U.S. Navy sailor has been selected to compete on a popular television show competition called “American Ninja Warrior.”

Herbert Steadman, who grew up in Natchez, Mississippi, announced on social media Tuesday evening that he’d be selected to compete in the competition.

“I got the call to compete on ‘Ninja Warrior,'” Steadman wrote on social media. “Just when I thought I was left out, my phone started ringing. With more than 10,000 applicants who I applied and I managed to receive the call.”

The show features top athletes from all walks of life who compete in grueling obstacle course challenges.

Online posts indicate Steadman and others will compete next month in San Antonio, Texas, for the qualifying round. The winners there will compete in April in Los Angeles for the semi-finals before the final round in Las Vegas in May.