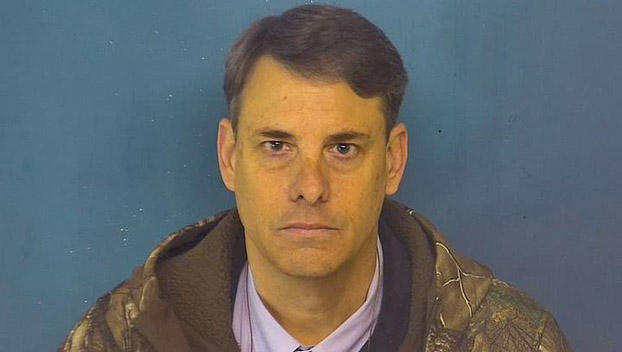 The principal of a Mississippi elementary school was arrested on charges of child exploitation.

Norman Keith Aycock, former principal of Bayou Academy in Cleveland, was taken into custody on Monday by the Bolivar County Sheriff’s Office.

Aycock has been charged with attempted child exploitation.

News sources report that an investigation was launched when a hidden camera was found in the Bayou Academy girls locker room.

A letter to the Cleveland Community by the head of school at Bayou Academy said that a wireless camera was discovered and an arrest was made shortly after the discovery.

“From our internal investigation, we concluded that the camera was placed in that locker room on Thursday afternoon while campus was empty and removed on Friday,” Head of School Curt McCain wrote.

The letter did not mention Aycock by name but said that “all devices belonging to the suspect have been confiscated by the proper authorities, and we will continue to be fully cooperative. A thorough sweeping of the campus and network has concluded that there are no other foreign cameras or streaming devices on campus.”

Aycock is reportedly being held at the Bolivar County Regional Correctional Facility.

The case has been turned over to the Mississippi Attorney General’s Office.