Where the US exports its pet food 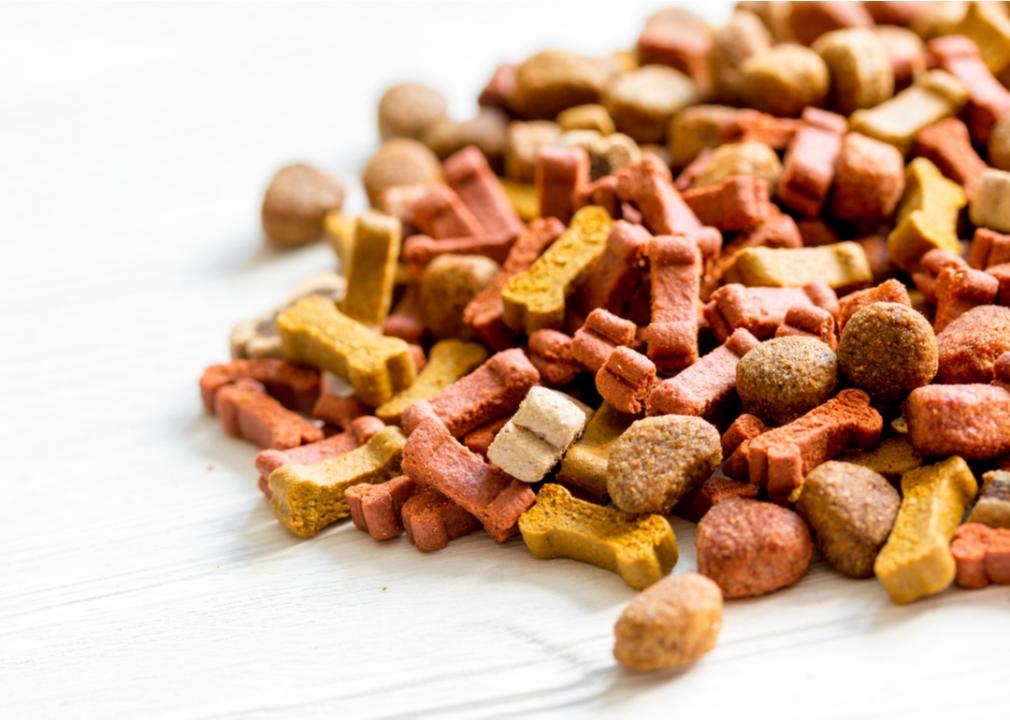 Where the US exports its pet food

Interest in pet adoption surged around the world shortly after the pandemic began and lockdowns were instituted. Many in the business of animal rescuing feared that pet surrenders would skyrocket once the world returned to some version of pre-pandemic normal. But a May 2021 survey conducted by the ASPCA found that 90% of dogs and 85% of cats adopted in the United States are still in their adoptive homes. With more pet owners committed to keeping their companions not just in the U.S. but around the world, the pet food industry is facing unprecedented demand.

Even before the wave of pandemic pet adoptions hit, North America long held the largest market share of the global pet food industry. In 2020 alone, the U.S. exported more than $1.7 billion worth of dog and cat food. As standards of pet care evolve in new markets around the world, driven largely by the humanization of our canine and feline companions, so does the opportunity for growth and innovation in the pet food industry. Major markets like the U.S. have seen and will continue to see profits domestically and globally in foods that are organic, tailored to a specific nutritional need, or specialized for a pet’s age.

To determine the top 10 countries where the U.S. exports its pet food, Ollie analyzed export data from the U.S. Census Bureau from 2010 through October 2021. The Census Bureau tracks pet food exports by analyzing Customs and Border Protection export data from all U.S. ports of entry by land, air, and sea. More information about this process can be found here. To obtain the data, categories were combined for commodities—”230910 Dog And Cat Food, Put Up For Retail Sale” and “2309901010 Pet Food Put Up For Retail Sale Ex Dog & Cat Food (kg)”—and totaled for the period of 2010 through October 2021.

In addition to increased demand from an influx of new pet owners, the industry is also facing the repercussions of the global supply chain crisis such as lengthy shipping delays and rising prices for consumers. Some of the largest pet food manufacturers have warned retailers to expect limited shipments until early 2023. For picky pets or those requiring a special diet, this is particularly troubling.

Keep reading to discover which 10 countries import the largest amounts of pet food from the U.S. 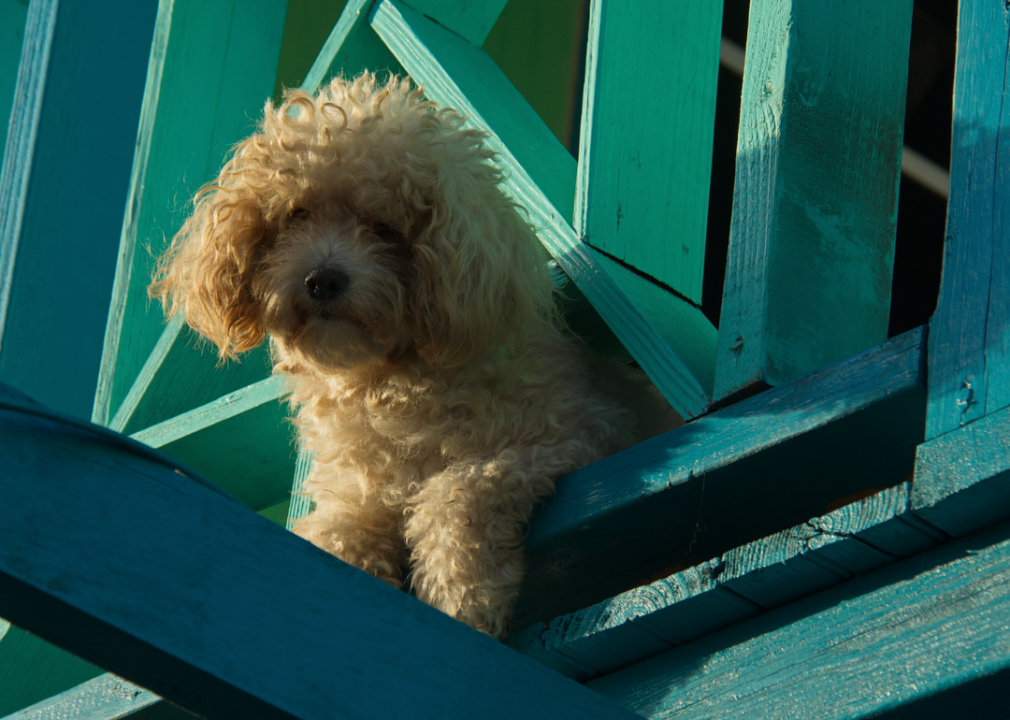 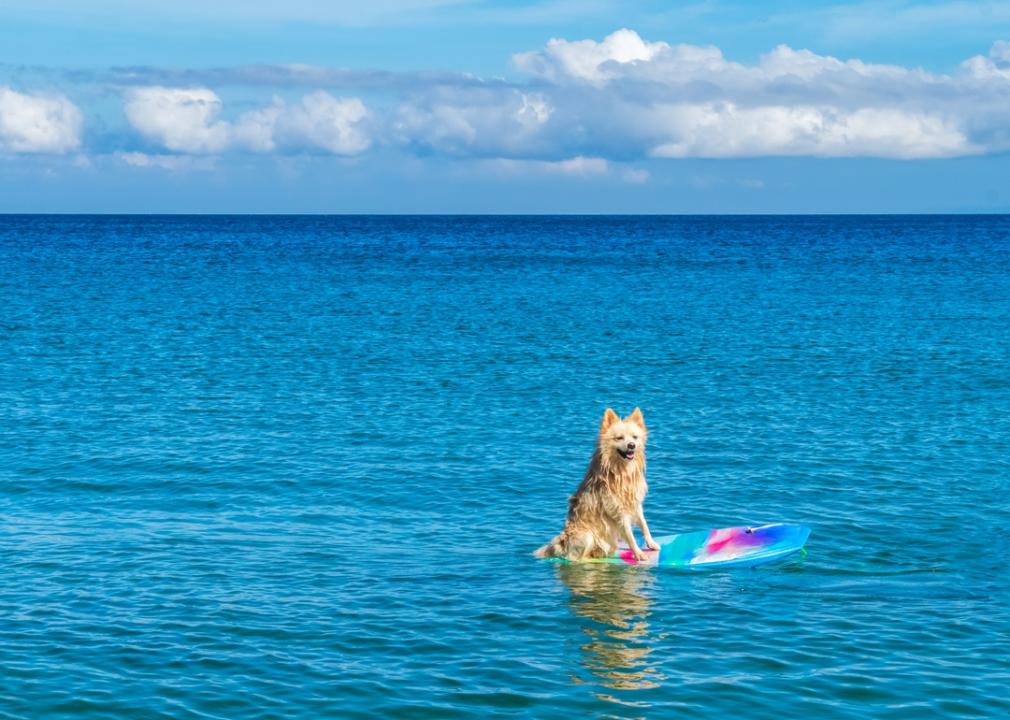 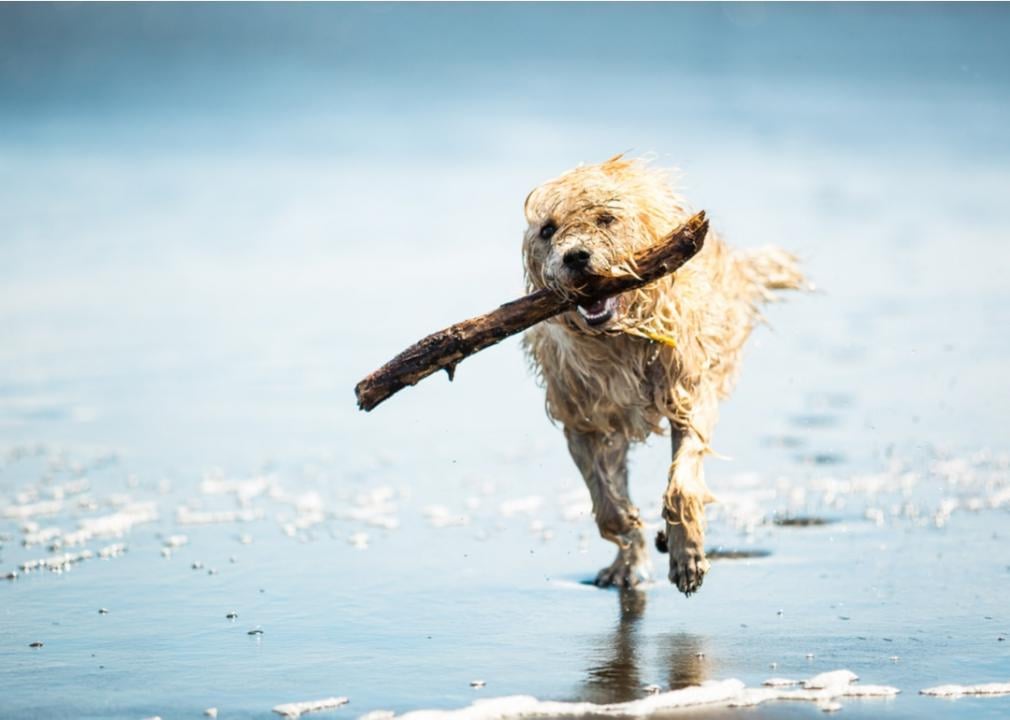 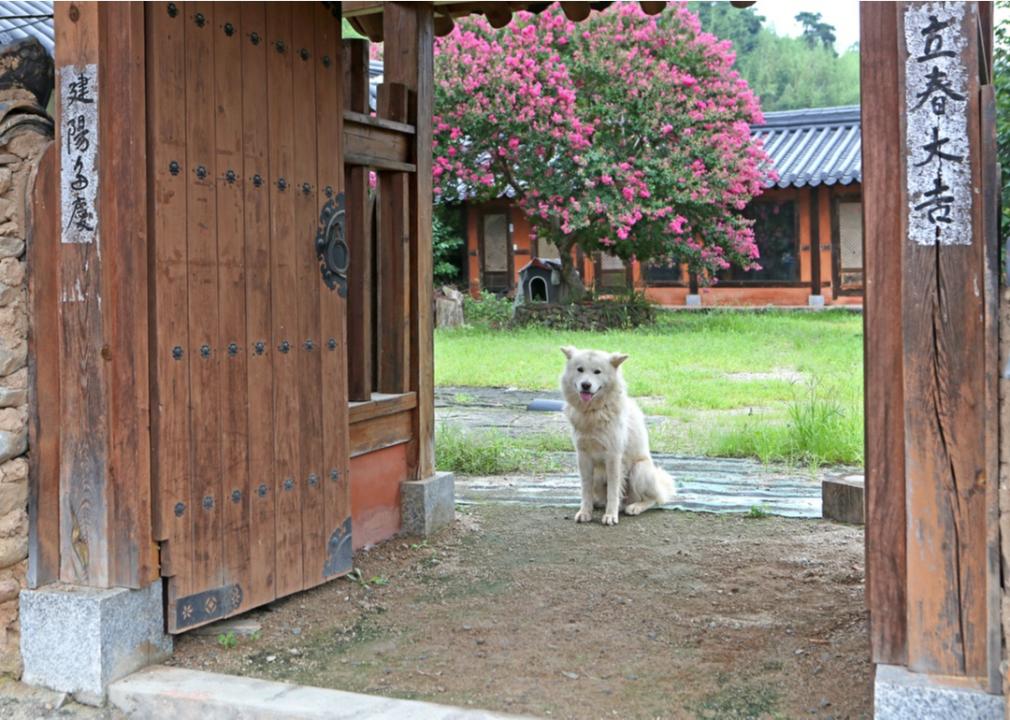 stock for you // Shutterstock 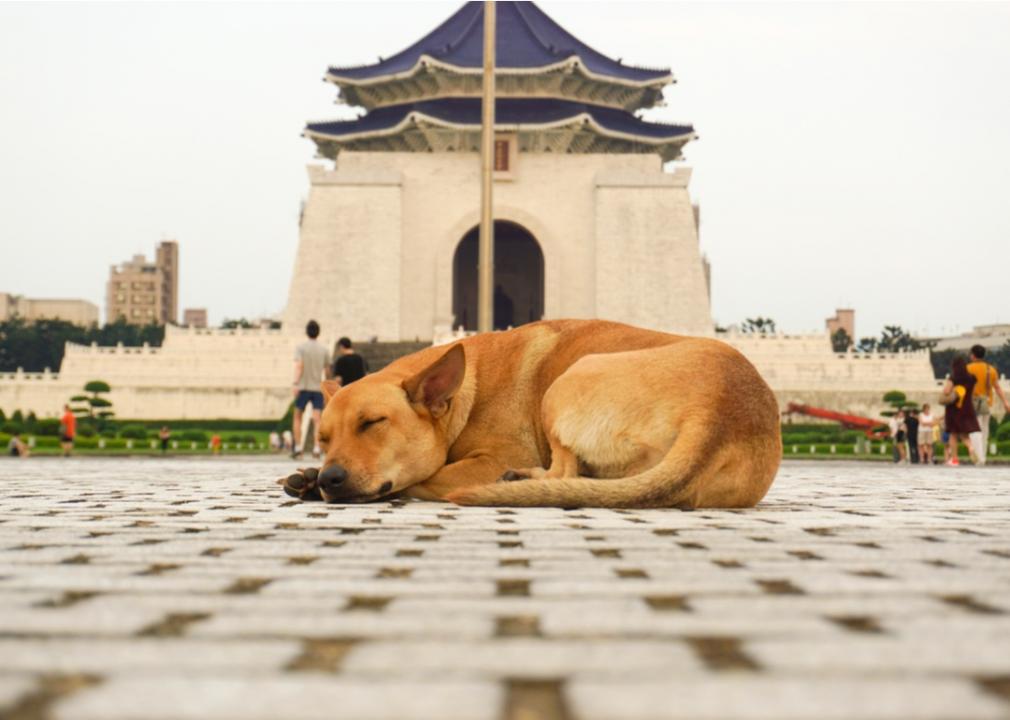 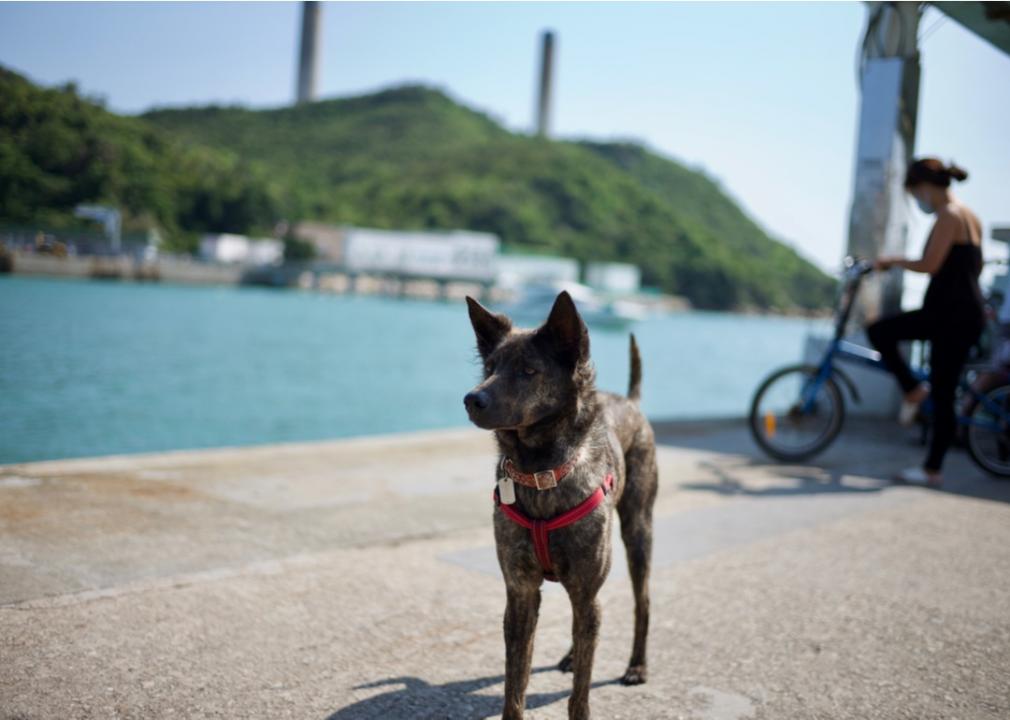 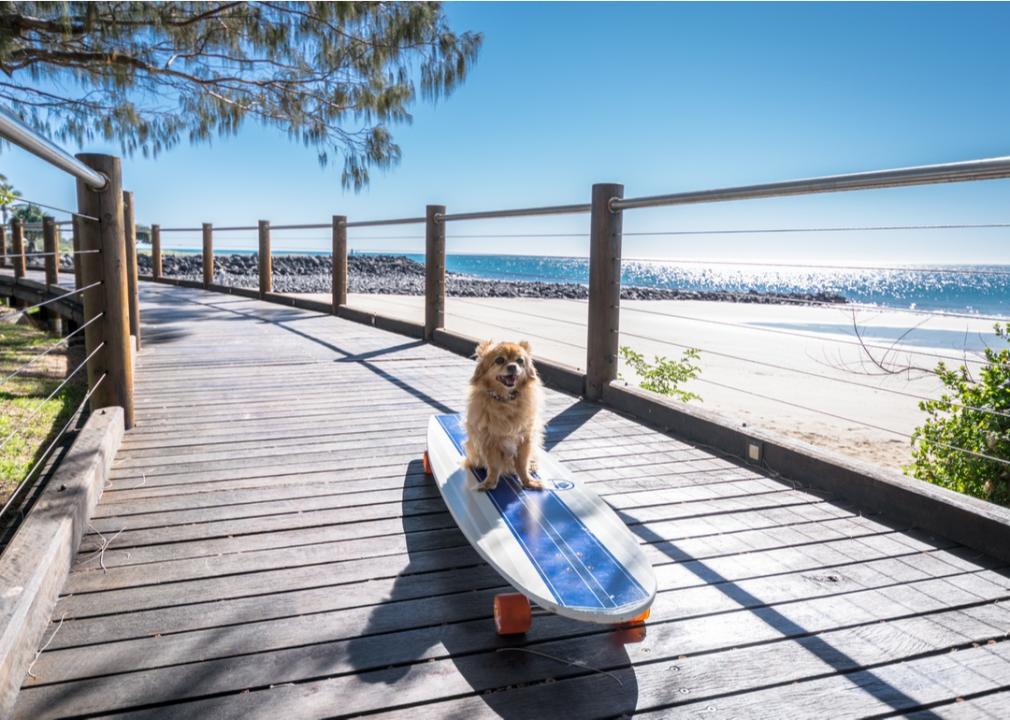 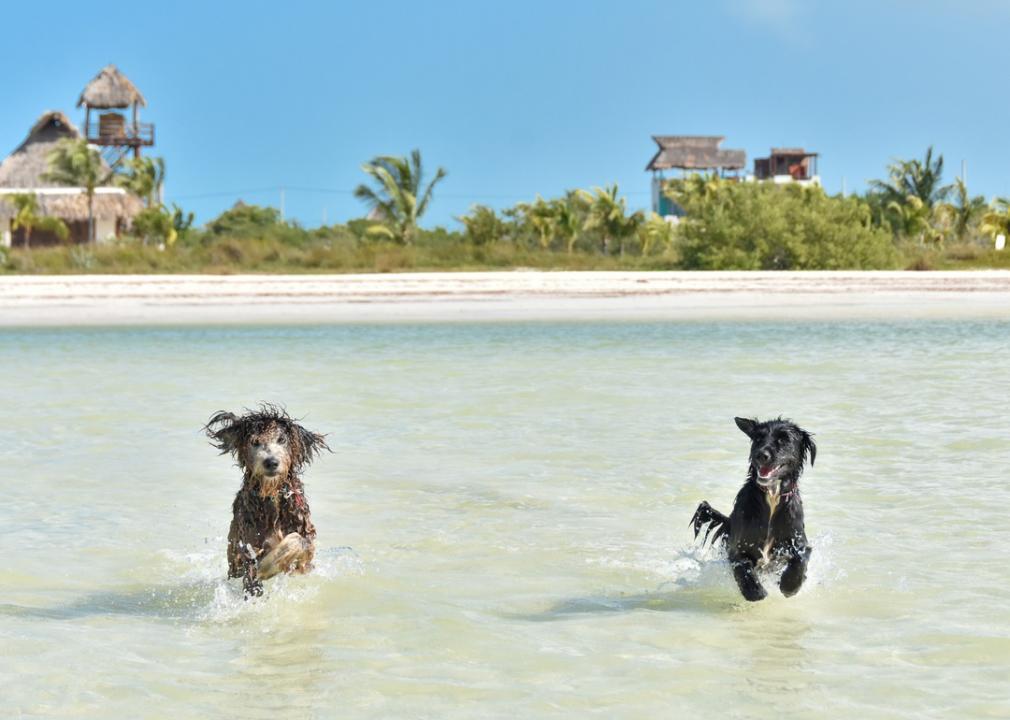 This is Mono // Shutterstock 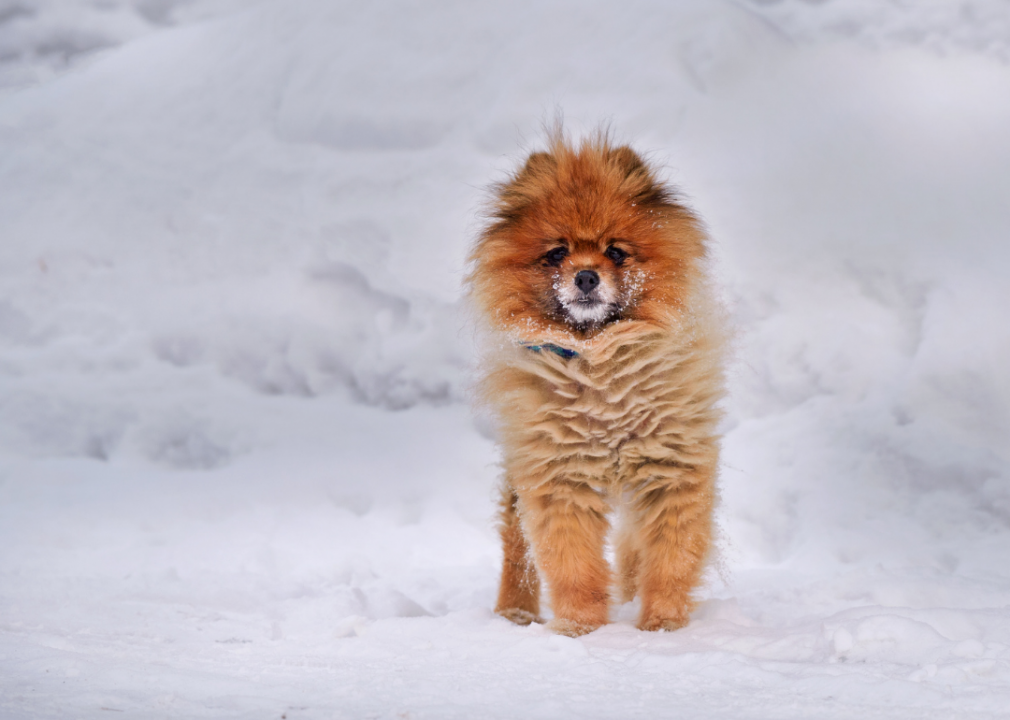 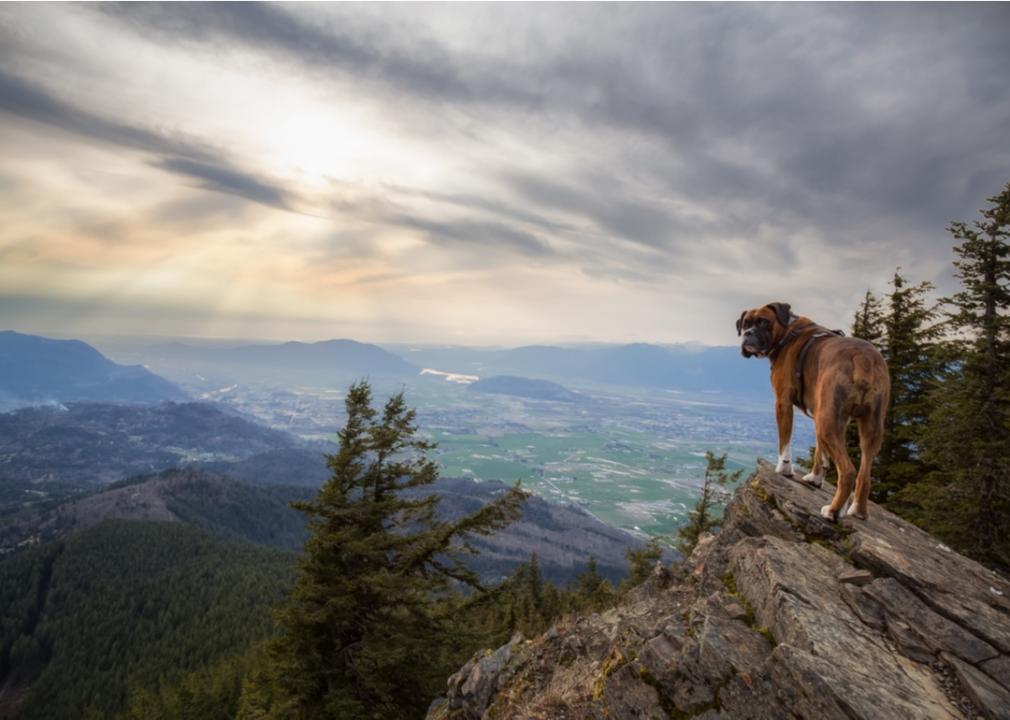 This story originally appeared on Ollie
and was produced and distributed in partnership with Stacker Studio.