Going dark: Filming of new psychological thriller to begin at end of month in Mississippi 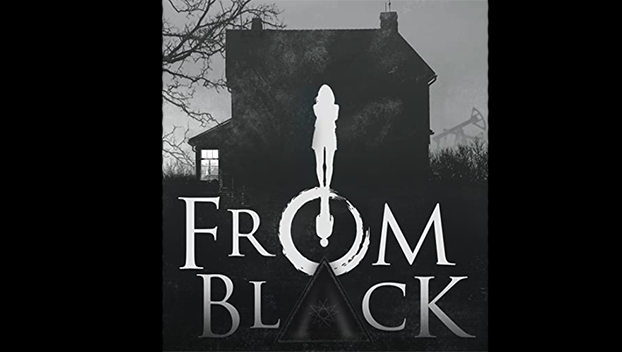 A psychological thriller about a mother who is offered a chance to learn the truth about the disappearance of her young son only if she is willing to pay a terrifying price will begin filming in Mississippi in late February.

“How dark is she willing to go for a chance at redemption?” is the tagline for the film that is being produced by Back Focus Entertainment and K7 Entertainment.

Production of the new film was announced for the City of Natchez, by the Natchez Film Office.

The Natchez Film Office’s mission is to support film projects in the city, provide resources for these productions and serve as a liaison for production needs to bring business and recognition to Natchez.

“After working with Back Focus Entertainment and K7 Entertainment for several months, we are thrilled to announce that they have selected Natchez for their upcoming psychological thriller,” said Devin Heath, Visit Natchez executive director. “Natchez is quickly becoming an impressive film industry destination and for a good reason. Our city can accommodate almost any type of script and Mississippi has a solid and plentiful database of crew available to help production companies save on travel expenses when utilizing Natchez as a filming location.”

“From Black” is about a heartbroken young mother, crushed by guilt and riddled with shame after the disappearance of her young son, who is presented with a bizarre offer to learn the truth and set things right. The film is produced by Kelly Frazier and Vincent Cardinale and written and directed by Thomas Marchese. The stars of the film will be announced in a few weeks.

“The entire city of Natchez has welcomed us with open arms. The team at Visit Natchez and the folks at Crooked Letter have made this one of the best filming experiences we have ever had,” Frazier said. “There is really something special going on here.”