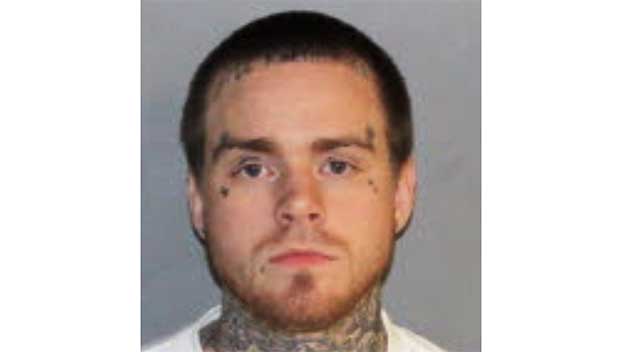 A Mississippi man has pled guilty to a series of unrelated violent crimes, including striking a fellow prisoner with a brick, setting fire to the jail on two occasions, and killing an acquaintance in 2016 by stabbing him more than two dozen times, said Shelby County Dist. Atty. Gen. Amy Weirich.

An investigation showed that on April 23, 2016, Calvin Holloway Jr., 25, of Southaven was reported missing and that a friend saw on his Facebook page that he planned to meet with Johnson in an area of southwest Memphis.

Four days later, authorities discovered Holloway’s body in a field in the 5100 block of Crossfield Road near Weaver Road and West Holmes Road in the Westhaven area of southwest Memphis.

He had been stabbed more than two dozen times.

In another case, Johnson pled guilty to attempted first-degree murder related to an attack on Dec. 21, 2021, in with he repeatedly struck another prisoner in the head in the Shelby County Jail.