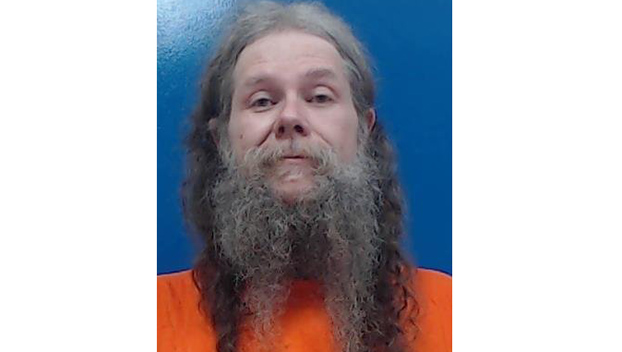 A Mississippi man has been charged in the death of his 80-year-old father, according to officials with the George County Sheriff’s Office.

At approximately 4 p.m. on Wednesday, Feb. 2, 2022, the George County Sheriff’s Office responded to a call for a possible death at a residence in the 100 block of Quail Run Road in the Twin Creek community near Lucedale in George County.

Upon arrival, GCSO Deputies and medical personnel discovered the victim, 80-year-old Henry Cornelius Edwards, deceased in a vehicle outside the home.

Through further investigation, investigators determined that a physical altercation had occurred between Edwards and his son, Henry Kevin Edwards, 40, of Lucedale. Henry Cornelius Edwards had succumbed to injuries incurred in the altercation.

As a result of their initial investigation, GCSO Investigators placed Henry Kevin Edwards under arrest, and he was subsequently booked into the George County Regional Correctional Facility on one count of Second-Degree Murder. Edwards remains in custody while he awaits an initial appearance before George County Justice Court Judge Mike Bullock.

This is an ongoing investigation. Anyone with information concerning this or any other crime is encouraged to contact the George County Sheriff’s Office at 601.947.4811.