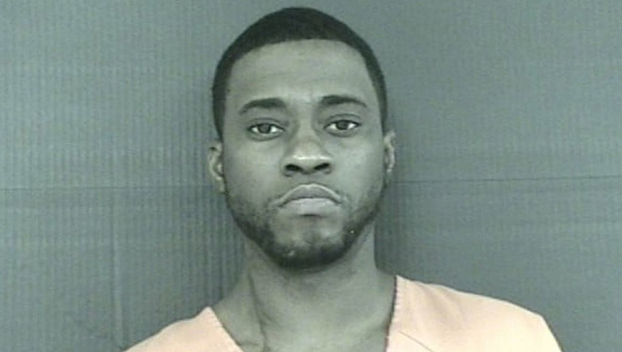 A Mississippi man’s conviction for selling Fentanyl is another victory for law enforcement who kept more than 150 potentially deadly pill out of the hands of young people,

Carlos Dominique Allen, 33, of Jackson, was convicted Wednesday in Madison County for the sale of Fentanyl.

At the conclusion of a three-day trial, Allen was convicted for trafficking in Fentanyl, possession of Hydrocodone and possession of Amphetamine.

Allen was arrested after an overdose death in Madison County. Madison police then found Allen as the source of the drugs. Police recovered more than 150 counterfeit pain pills that possibly contained fentanyl.

Madison-Rankin Counties District Attorney Bubba Bramlett said Allen is a habitual offender and subsequent drug offender who could get a maximum sentence without eligibility for early release or parole. He is scheduled to be sentenced Friday.