What data can teach us about the ‘Great Resignation’ 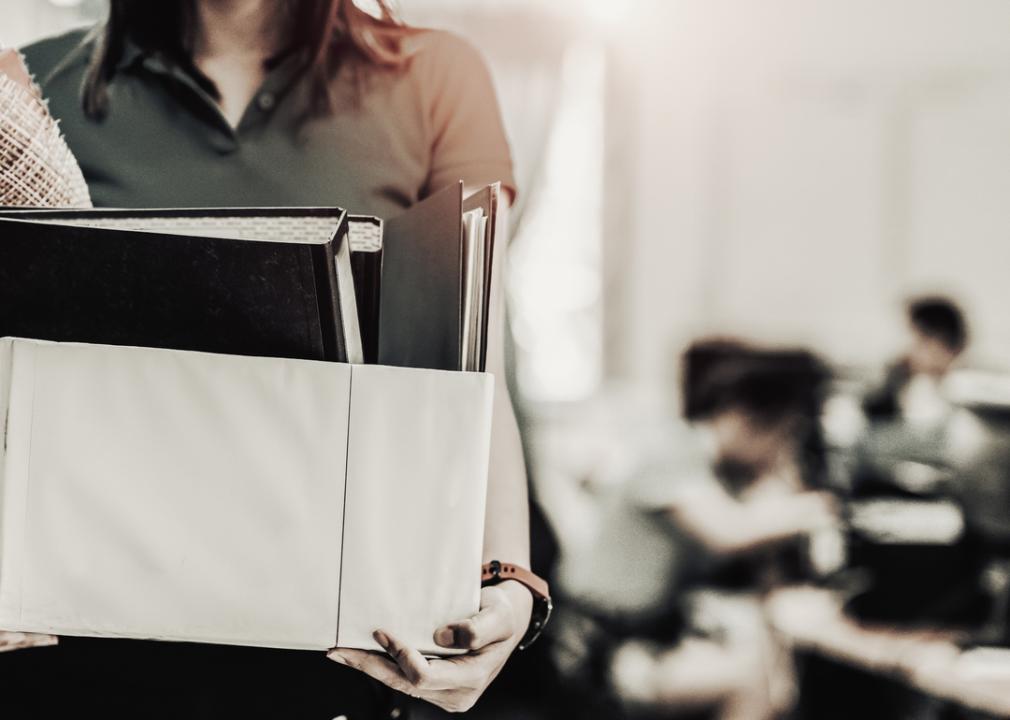 What data can teach us about the ‘Great Resignation’

In 2021, people quit their jobs at record rates and it’s a trend showing no signs of slowing. Buddy Punch reviewed government data, news reporting, and academic studies to reveal insights on how the “Great Resignation” is impacting the U.S. workplace.

It’s tempting—fair, even—to question how roughly 33% of the workforce could be so willing to forfeit employment and a steady income amid the current climate of economic uncertainty. But this trend has shown that people aren’t quitting in spite of the pandemic—they are empowered to quit because of it.

Record-setting and -breaking is, almost detrimentally, a significant part of the narrative around the Great Resignation. But many of the metrics hitting unprecedented levels are doing so within the scope of just 20 years of collected data. The Bureau of Labor Statistics only began tracking quit rates in 2000. Relative to other major milestones in the country’s history prior to 2000 like wars and economic downturns, it is likely that the workforce has experienced similar trends before.

The pandemic created an opportunity for people to evaluate their professional satisfaction and how jobs fit into our COVID-era definitions of personal well-being. Now, the U.S. economy is simultaneously experiencing an ideological shift towards jobs—and lives—with purpose, and the refusal of many low-wage workers to accept the status quo: stagnant pay, poor or no benefits, long hours, and little job satisfaction.

Even though there are currently more job openings per job seeker than at any other time in the last two decades, changing jobs is still just a dream for many. Plenty of people dream of a job that fills their life with meaning, but many place a higher priority on keeping their families fed and healthy. For others, particularly women, quitting their jobs is not always a decision made from a place of empowerment, but rather a childcare calculus.

The Great Resignation is a complex phenomenon indicative of longstanding dissatisfaction within the American workplace. As the data continues to emerge and reveal the full scope of this reckoning, we’ve learned enough over the course of one year to begin making impactful changes. Read on to see what the data has revealed so far. 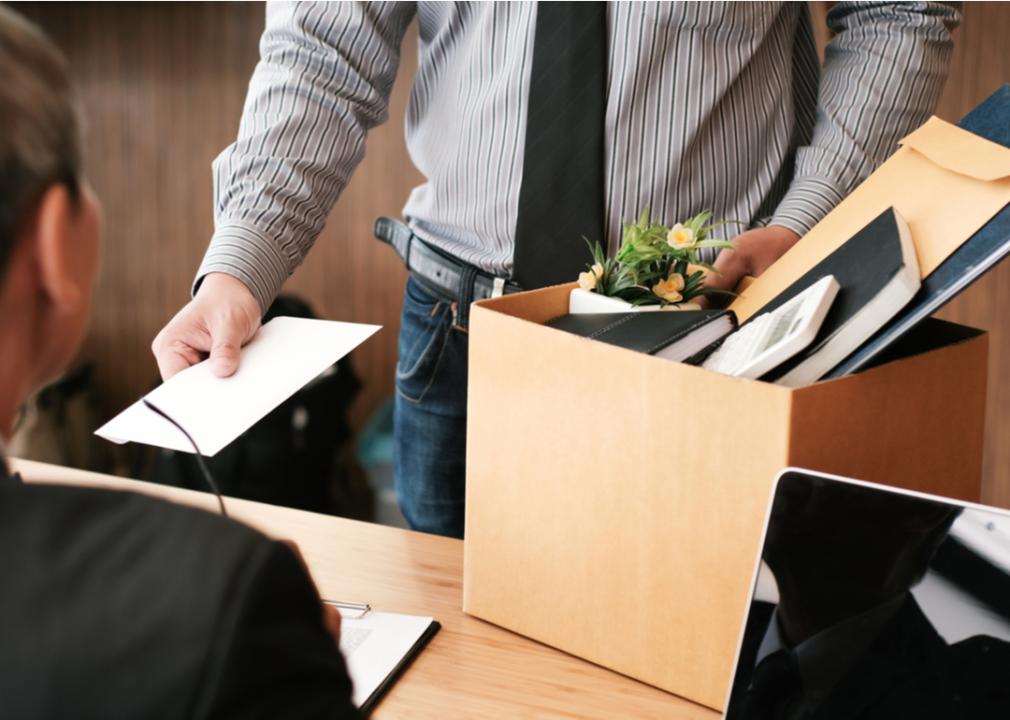 Roughly 3% of the workforce, or a total of 4.5 million workers, quit their jobs in November 2021. It was a new record month, supplanting October’s previously held record of 4.2 million quits. An average of 3.9 million people per month quit their jobs in 2021—the highest average ever recorded by the Bureau of Labor Statistics since it began tracking the metric in 2000. Only two states—Colorado and Pennsylvania—saw a decline in their quit rates. Twenty-two states saw significant increases, with New Hampshire, Georgia, Kentucky, and North Dakota topping the list, and the rest remained unchanged. 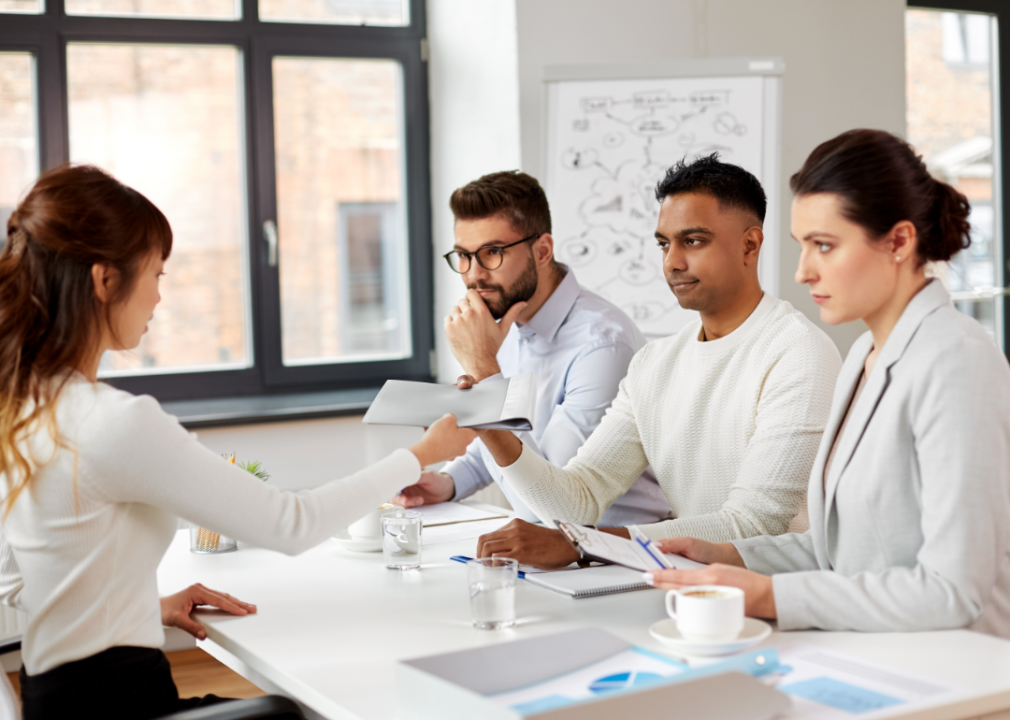 While quit rates were hitting record highs, so were payroll additions. But putting those numbers in the context of the whole pandemic is important. It is frequently touted that the U.S. added 6.4 million jobs in 2021, or a workforce increase of 4.5%. This progress is important to the U.S.’s economic recovery. But the country is still operating at a deficit of about 4 million jobs after you factor in recovery from the 22 million jobs eliminated at the start of the pandemic. 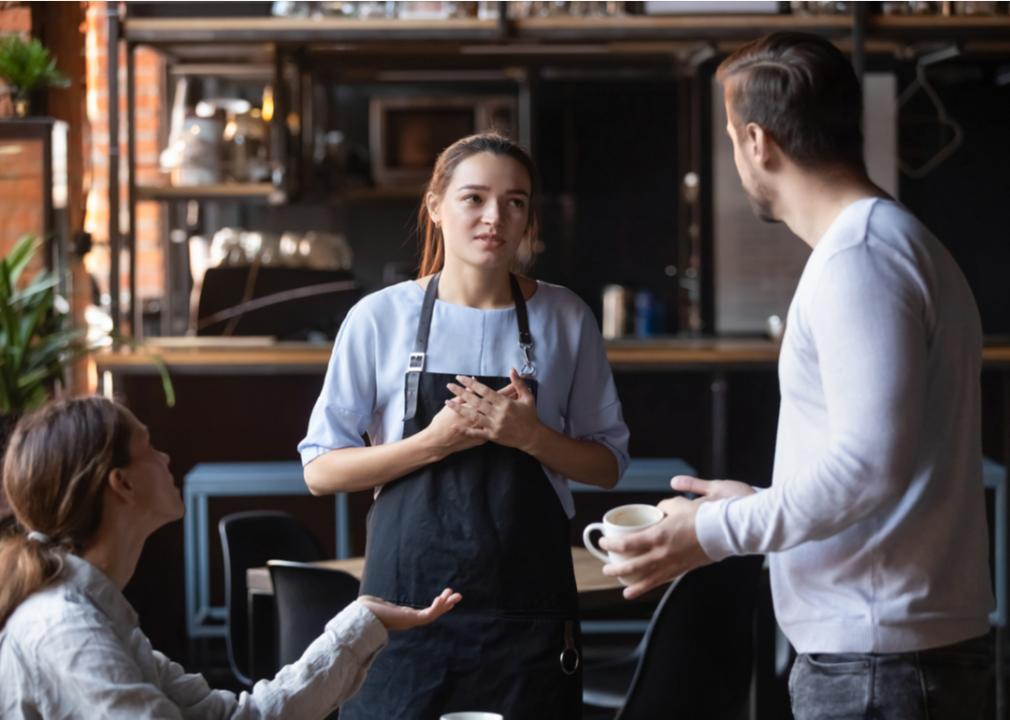 Leisure and hospitality had the highest quit rate

Workers in the food service and hospitality industries are quitting their jobs at a higher rate—7% in November alone—than employees in any other industry. However, the leisure and hospitality industries are no strangers to relatively higher rates of turnover. The quit rate has often surpassed 5% even before the pandemic. These industries are also chronically understaffed and underpaid with high rates of wage theft and low rates of job satisfaction. With jobs openings across a variety of other industries, many hotel, bar, and restaurant employees are choosing new career paths with better pay and benefits. 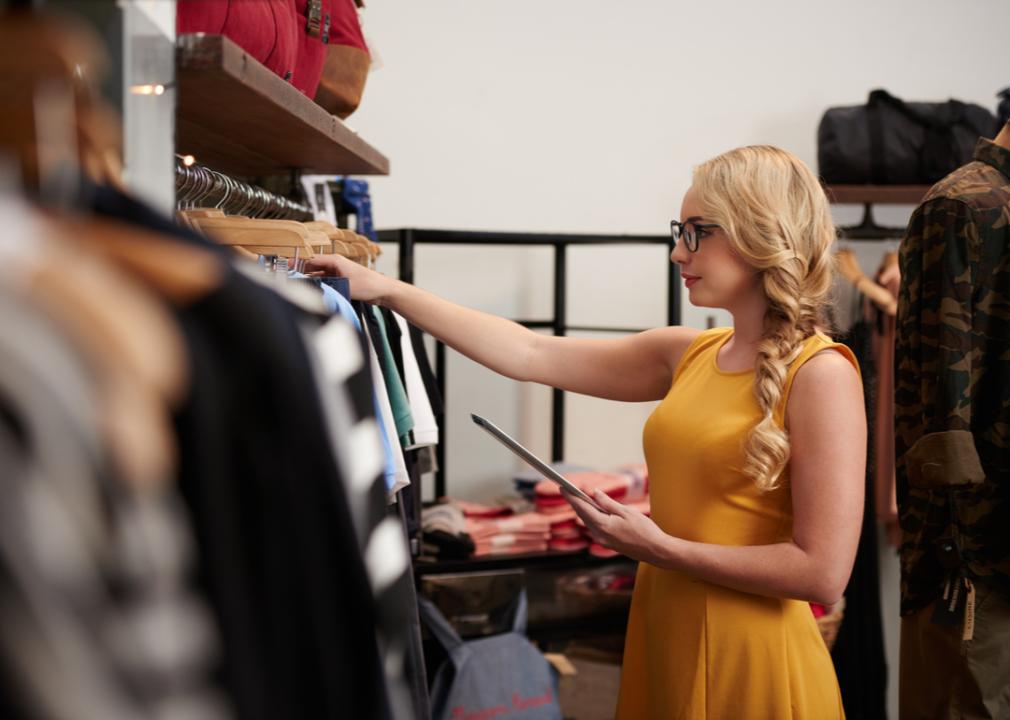 Women are quitting at a higher rate than men

It is estimated that anywhere between 53–68% of primary caregivers in the U.S. are women. Amid the pandemic’s early shutdowns, women, who covered the majority of homeschooling and caregiving, were disproportionately impacted and laid off at higher rates than men. Today, roughly 25% of women are leaving the workforce for reasons like childcare and or elder-care responsibilities. Many women are being forced to do a cost-benefit analysis of returning to work and paying for childcare versus staying home or finding a remote role with more flexibility. 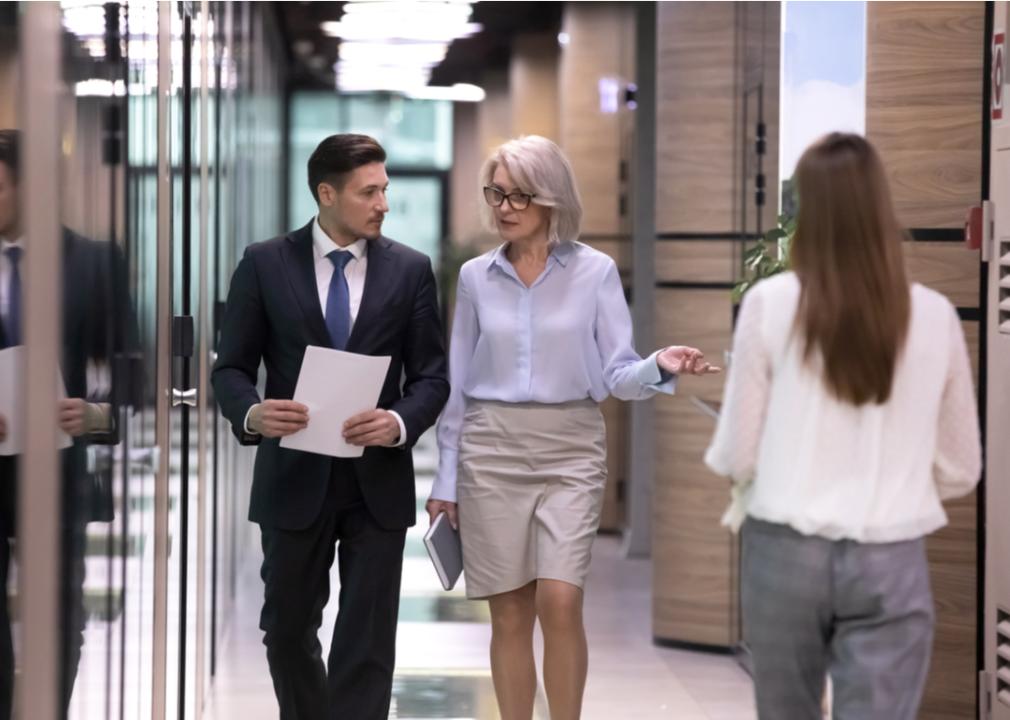 The federal government had the lowest quit rate

Less than 1% of federal government employees quit their jobs in November. Since 2016, the federal government has experienced the lowest rates of turnover of any industry. While a definitive answer on why federal employees quit so infrequently is difficult to come by, it could be that compensation growth has been steady and outpaces the private sector. Other factors could be that the benefits are good and job satisfaction is high. 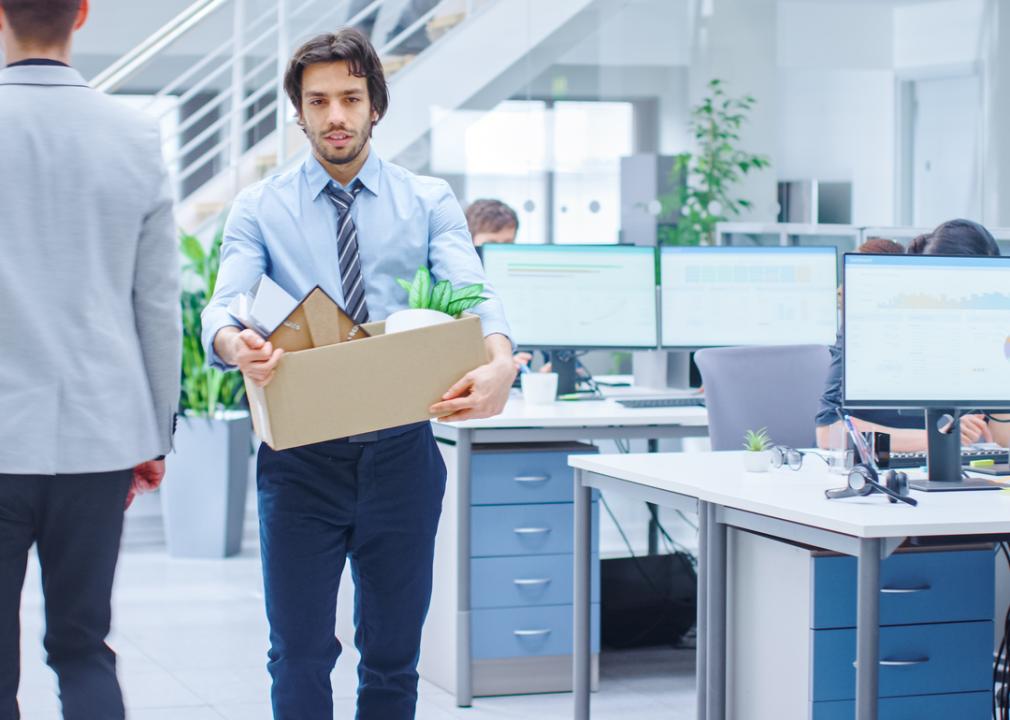 Young people are the biggest share of those quitting

Given their age and short work history, Gen Z and millennial workers (who collectively cover the ages 18–40) are less likely to be wedded to a company or industry and as such, they are the largest age demographic quitting their jobs. These groups often possess more technical know-how, which not only makes them more amenable to remote work opportunities but also more likely to seek them out due to their flexibility. 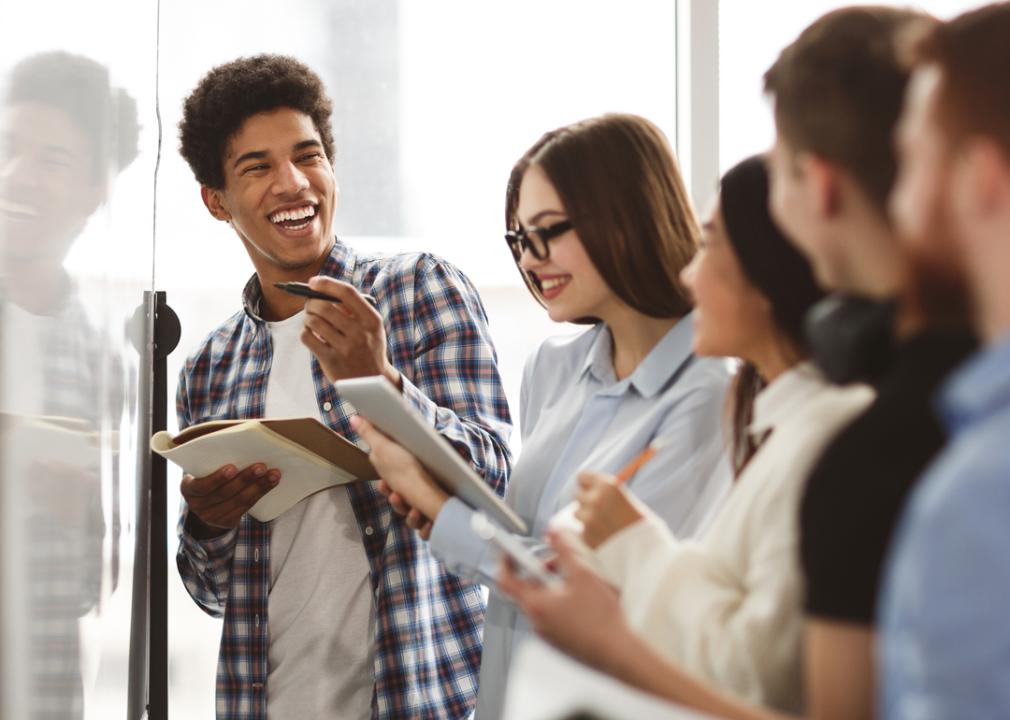 A sense of purpose can help employers with retention

One of the most significant impacts to the U.S. economy and Americans’ mindsets overall in the post-lockdown era of the pandemic is a renewed sense of purpose. People want their lives, including their careers, to be meaningful. A connection to one’s work has significant impacts on both employee and employer. According to a 2019 study conducted by BetterUp, a high sense of belonging led to a 56% increase in job performances and a 50% decrease in turnover risks, both of which have measurable financial impacts on a company overall. 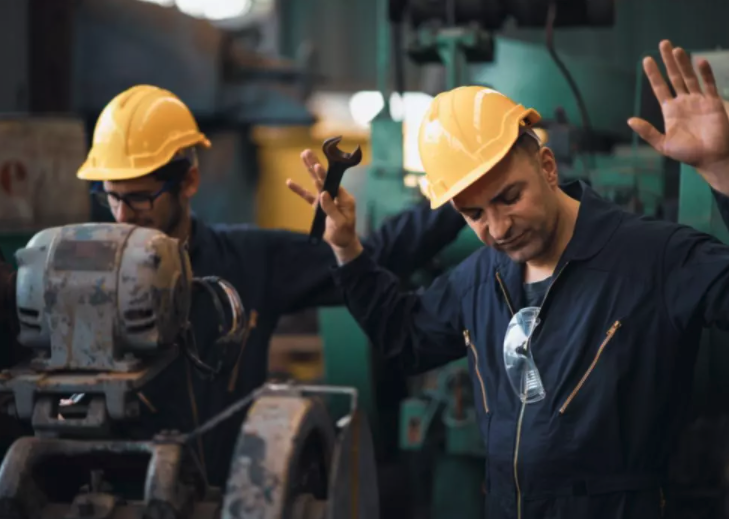 According to one study, pay is not the primary driver of quits

An MIT review of 34 million profiles of employees who left a job for any reason has revealed, overwhelmingly, that toxic culture, not pay, is the driving force behind the most recent wave of quits. Their analysis revealed that culture was 10 times more important than pay, and toxic culture included disrespect, unethical practices, and a lack of diversity and inclusion efforts. 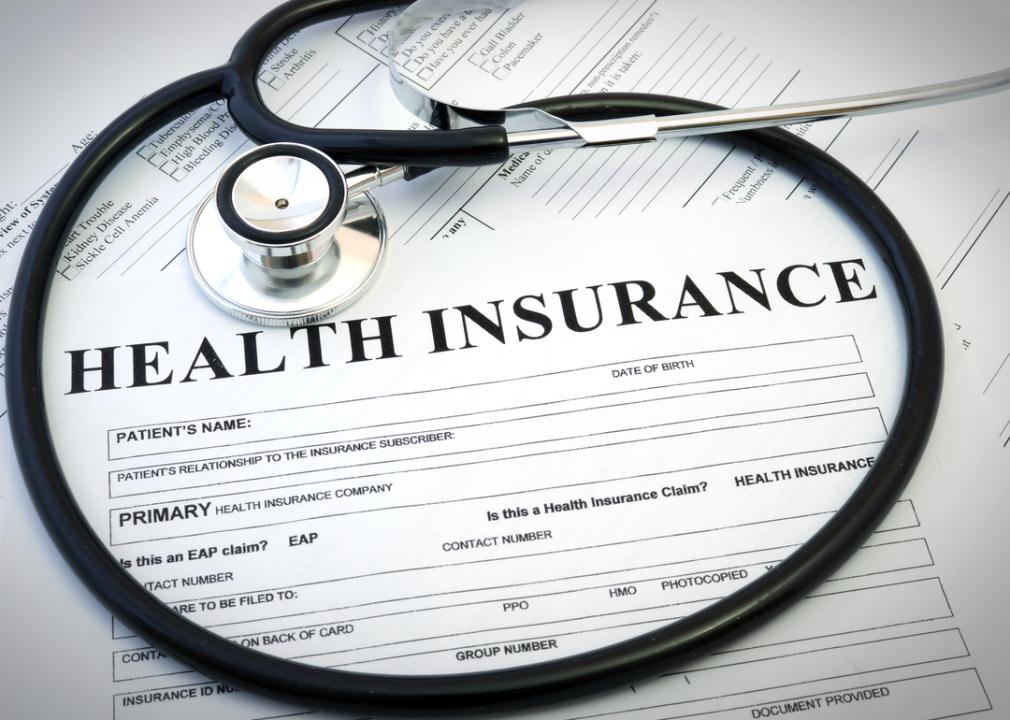 As job seekers change their criteria of what is an acceptable and desirable workplace, employers must work hard to catch up. According to a 2021 Workhuman survey, 66% of workers said their decision to remain with their current employer was contingent upon review of their benefits package. In addition to providing the space to find purpose and fulfillment at work, employers must also think about mental and financial health resources, scheduling flexibility including leave policies, career development, and educational opportunities, among others. 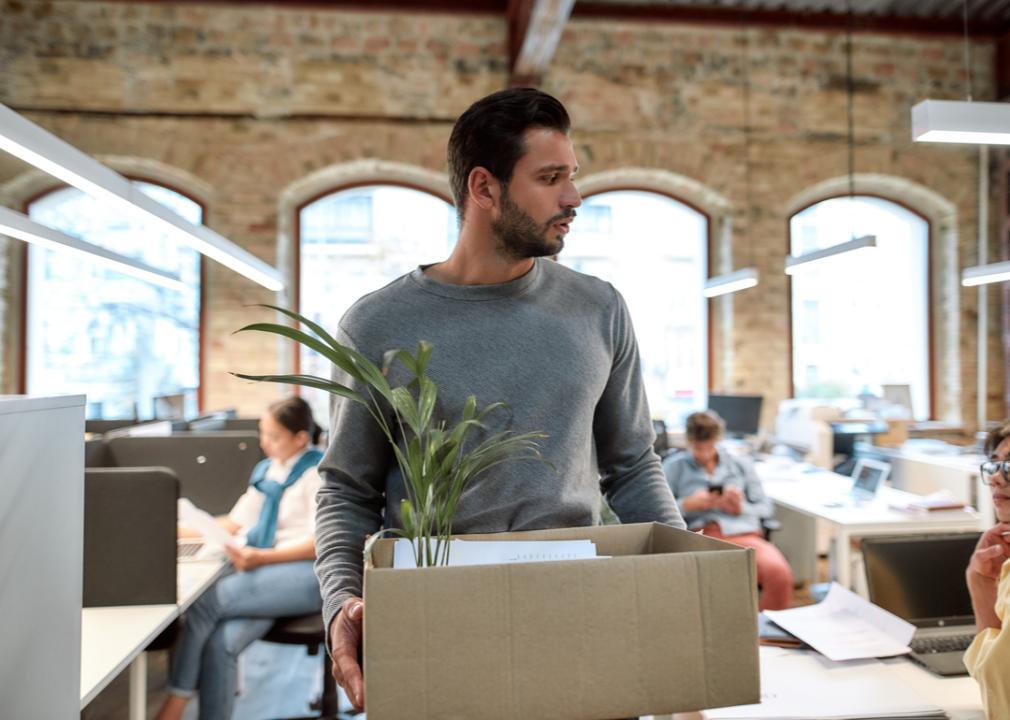 The Great Resignation is historic—kind of

In 2019, without the push of a pandemic, 28% of the workforce quit their jobs. In 2021, the total quit rate jumped just 5 percentage points. While that’s still significant, it’s not so far out of our comprehension when taking into account years of stagnant wages across service industries and employers’ slow adoption of holistic benefits.

This story originally appeared on Buddy Punch
and was produced and distributed in partnership with Stacker Studio.