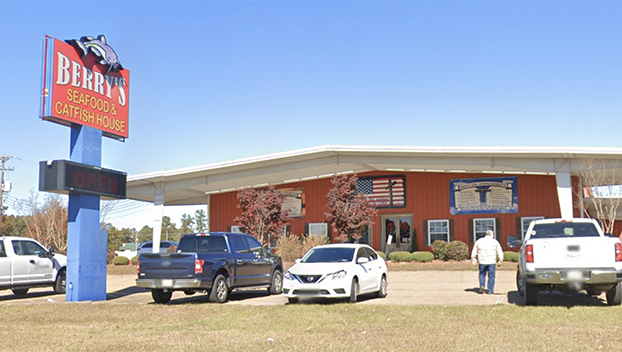 The owner of a popular Mississippi catfish house is not letting a recent theft issue off the hook and is offering a reward for information regarding thousands of dollars in food and merchandise he says has been resold to area restaurants.

Carroll Berry, the owner of Berry’s Seafood and Catfish House in Magee, posted a message to Facebook describing an incident where the employee was caught amid suspicious behavior.

“I came in early (around 8:30am), and I was FaceTiming with my wife. As I drove up, I noticed a large cooler and various boxes laying in the back of an employee’s truck. After already having suspicions of this employee, I looked in the cooler and found 60lbs of our filets and a 23lb roast,” Berry said in the post.

Berry said he then called the police. The employee was arrested and his truck was searched.

In total, $1,200 worth of food was found that had been stolen from the restaurant.

“Where this really gets upsetting is when we went back on the cameras, we discovered that he had already loaded AND sold over $2,000.00 in merchandise at 5:30am yesterday morning,” Berry reported.

Berry says that his pretty certain that the food is being sold around the county to other restaurants.

“I am offering a $1,000 reward for any information on what persons or establishments have been buying this food… because we know that this has been going on now for 6 months,” Berry posted.