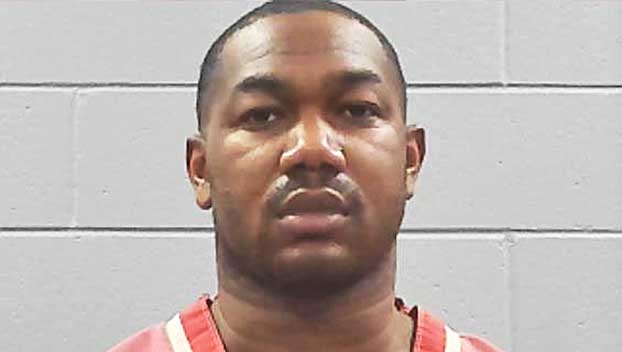 A former police officer for Mississippi State Hospital has been arrested in Texas and extradited back to the state following his indictment for fraud.

State Auditor Shad White, in a news release Wednesday, said Roberto Williams is accused of submitting fraudulent timesheets to receive payment for time he didn’t actually work. He allegedly left his job for extended periods while he was “clocked in” and being paid by the police department, White’s office said.

The alleged scheme occurred from April 2020 to June of that year, soon after he was hired, officials said.

White said special agents presented Williams with a $3,135 demand letter to cover investigative expenses, interest and the amount allegedly obtained as part of the fraud.

The Navarro College Department of Public Safety, with help from the Lancaster Police Department, arrested Williams in late January. He has since been transported back to Mississippi. Information on bail and whether he has an attorney who could speak on his behalf were not immediately available.

If convicted, Williams faces up to five years in prison and $10,000 in fines.