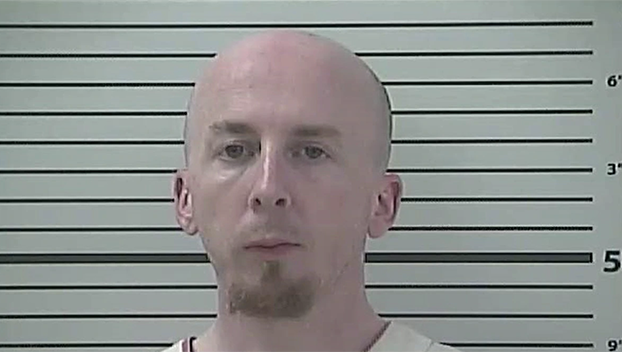 A Mississippi sheriff’s deputy has been fired after being arrested on charges involving child pornography.

Flanagan was terminated immediately by the Hancock County Sheriff’s Office upon his arrest on Friday.

On Tuesday deputies received a cyber-crime tip from the National Center for Missing and Exploited Children. When it was determined that the accusations involved a deputy, the sheriff’s office immediately contacted the Cyber Crimes Division of the Mississippi Attorney General’s Office and turned all of the information over to their agency for handling.

Working with the Federal Bureau of Investigation, the Attorney General’s Office executed arrest warrants for Flanagan. He was arrested Friday and booked into Hancock County Adult Detention Center.