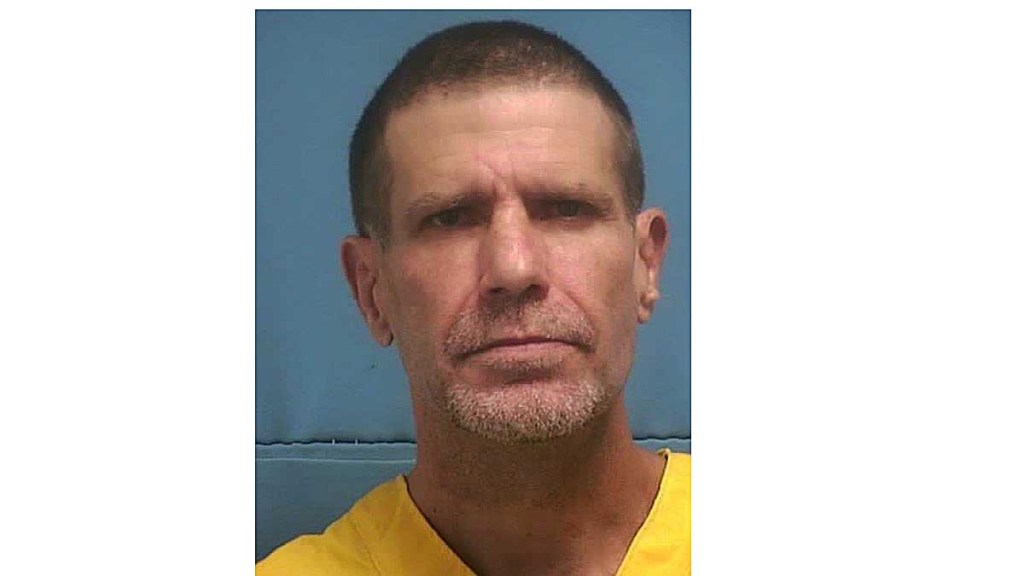 A convicted murderer escaped from a Mississippi prison Sunday, officials said. He’d escaped twice in the past.

Authorities reported that Michael Wilson, also known as “Pretty Boy Floyd,” was convicted of beating two men to death in 2014 on the Mississippi Gulf Coast. He’s serving two life sentences for the crimes.

He apparently escaped on Sunday from the custody of the Central Mississippi Correctional Facility in Pearl. Details of how Wilson managed to escape were not released.

Wilson reportedly escaped from the South Mississippi Corrections Institution in 2018 and remained on the loose for three days before eventually being recaptured.