‘They don’t do anything … They just get taxpayer money’ Mississippi House votes overwhelmingly to end Medicaid care contract with health care giant. 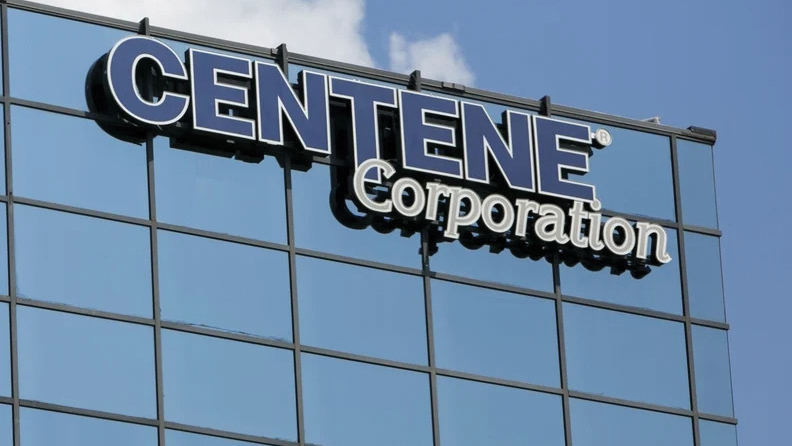 The Mississippi House has voted to make the state’s Medicaid program end a contract with health care giant Centene, although that plan could change later as lawmakers continue to debate issues.

Centene settled a lawsuit last year that accused one of its subsidiaries of overcharging the Mississippi Division of Medicaid millions of dollars for pharmacy benefits management. Centene agreed to pay the state $55.5 million but did not admit fault.

The Northeast Mississippi Daily Journal reported that during discussion of a Medicaid bill — House Bill 658 — Thursday brought forth by Rep. Joey Hood, the House adopted an amendment that would prohibit the Medicaid program from contracting with a company that has paid over $50 million in a settlement agreement with the state.

The amendment to the bill, offered by Republican Rep. Becky Currie of Brookhaven, was aimed directly at Centene.

With the amendment, Currie proposed that the state end “doing business with a company who took $55 million of our money that was supposed to be spent on the poor, the sick, the elderly, the mentally ill, the disabled.”

Currie said Centene Corporation, a multinational healthcare enterprise and the state’s Medicaid provider prior to this week’s vote, brought in $126 billion in profit from the multiple states with which it is contracted.

Reading from information published earlier this year by the company, Currie said CEO Michael F. Neidorff told investors the main goal of the company was to make as much profit as possible.

“He’s promising you that he is going to take more of your taxpayers’ dollars,” Currie said. “He is going to not pay your hospitals. And I can promise you, that everyone in this room, Centene owes their hospitals money, their doctors, their dentists, their children’s advocacy centers, … local mental health facilities, they owe money. Their plan is to not pay you. The more they don’t pay you, the more they keep.”

Currie said she “never saw” any proof from Centene that their goal was anything other than profit, rather than wanting to take care of children.

“I just don’t want us to continue to take pay providers or managed care companies when they don’t take care of us,” she said.

“What this is going to do is complicate the bill … I would ask that you oppose the amendment … I’m trying to keep this a clean bill,” was the response from Hood.

“This contract is going to be signed in March. If we don’t do it today, we’re in for another three to five years with this company. Also in my amendment, I said that we needed a non-profit company from Mississippi to take the place of this company. A non-profit company from our state where our dollars don’t go to St. Louis, Missouri,” Currie said in her final comments. “If we don’t do it today — if you want your hospitals to continue not be paid, your doctors and so forth — don’t vote for it.”

Loud “ayes” were heard in support of the amendment, with no voiced opposition.

The bill — which passed 113-4 — was then held on a motion to reconsider, which means the legislation can continue to be debated. Lincoln County Rep. Vince Mangold also voted in support of the amended bill.

State Auditor Shad White hired a firm in April 2019 to investigate Centene and investigations continued under a contract with the attorney general’s office. Centene settled the case with the state for $55.5 million, but admitted no fault under the agreement.

“I am for doing away with our business to a company who took $55 million of our money that was supposed to be spent on the poor, the sick, the elderly, the mentally ill, the disabled,” said Currie, who is a nurse.

Currie’s amendment would require the state to contract with a nonprofit entity to manage Medicaid services.

The bill was held for the possibility of more House debate, and it will move to the Senate for more work.

From fine-dining to meat-and-three, director of Oscar-winning ‘The Help’…