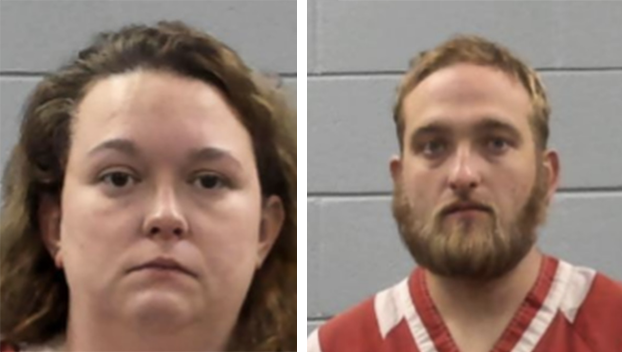 A deputy clerk with the Rankin County Justice Court has been arrested after she reportedly hindered the prosecution of her husband who had been arrested on drug charges.

WLBT News reports that Samantha Renea White, 35, was charged with hindering prosecution in the first degree in a case involving her husband Cody Robison Knight, 27.

Knight was being prosecuted on a charge of possession of a controlled substance when White’s actions reportedly allowed Knight to go free, according to officials.

Officials say Knight remains at large and is being sought by law enforcement.