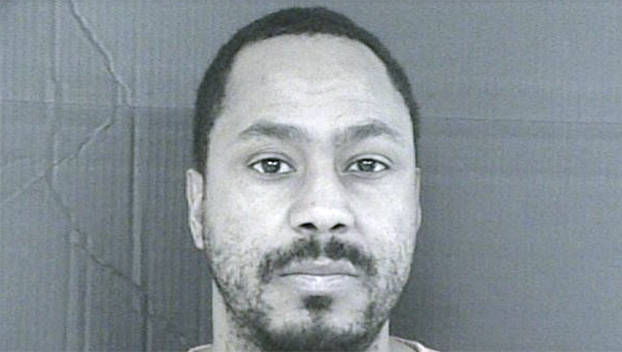 A Mississippi inmate accused of continuing his drug dealing business from behind bars was found guilty by a Madison County jury.

Officials with the Madison County Sheriff’s Department report that Howard, a convicted drug dealer, was using his girlfriend while he was in jail to deal drugs.

Howard was reportedly directing his girlfriend to go to Jackson, buy drugs, bring them back to Canton, where she and others intended to sell them out of Howard’s residence.

Law enforcement officers found 26 grams of cocaine on Washington after a traffic stop.

District Attorney Bubba Bramlett said Howard has a lengthy and serious criminal record and that he hopes he will receive the maximum penalty allowed by the law. Bramlett also said that Howard had been convicted at least three prior times for the sale of cocaine and as a habitual offender and subsequent drug offender, he not be parole eligible. 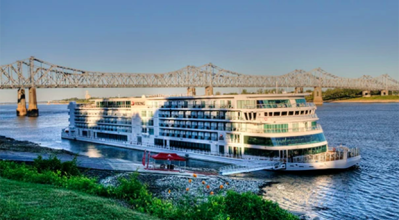