Mississippi man charged after he reportedly followed woman leaving work, attempted to force himself into her vehicle 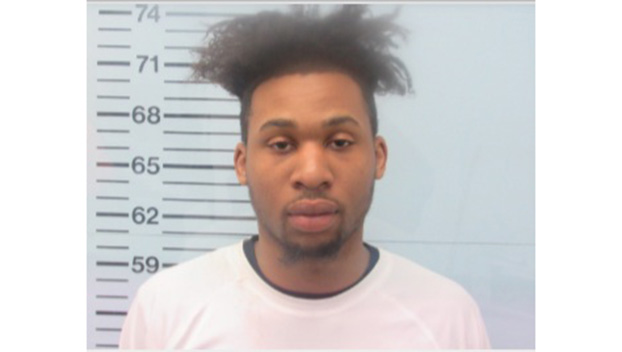 Authorities arrested a Mississippi man after he reportedly tried to force himself into a woman’s vehicle after he followed the woman leaving work.

Benjamin Adams, 19, of Abbeville was arrested in Oxford after he reportedly harassed a woman walking to her car and attempted to force himself into her vehicle. He was also identified as a suspect in two separate burglary incidents on Old Sardis Road.

An unnamed source said Adams followed their daughter to her car as she was leaving work on the University of Mississippi campus. Adams reportedly harassed the woman and tried to force his way into the woman’s car with no success.

According to the source identified as the woman’s parent,  law enforcement was able to apprehend Adams through investigation and use of surveillance footage.

Adams was also identified as a suspect in connection to separate burglaries that occurred in the 300 block
of Old Sardis Road on Feb. 8 and Feb.10.

After investigation, Adams was charged with two counts of attempted burglary, one count of commercial burglary, and one count of auto burglary. He was given an initial bond hearing and the judge issued a $30,000 bond.

A hold was placed on Adams by Circuit Court.