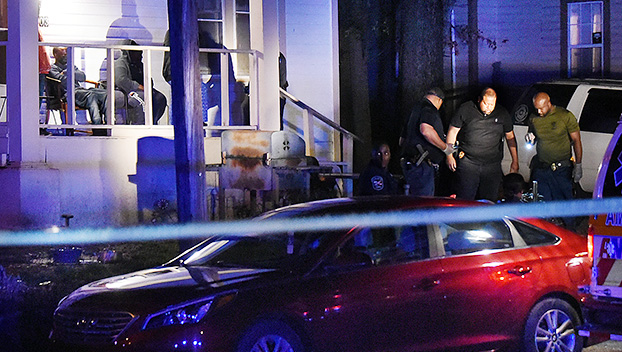 Police say they have in custody an 18-year-old suspect accused of killing a 16-year-old boy in “cold blood” Thursday night.

Marquez Brown, 16, was found dead near the intersection of Martin Luther King and Jackson streets in Natchez.

He added Caston would be charged with murder and shooting inside of city limits.

No motive has been given, as the incident remains under investigation.

“This is senseless,” Daughtry said. “My prayers go out to the victim’s family and the whole community who loved him. I’ve had several educators call me about him. This was one of their babies. Enough is enough. This could have been prevented.”

Within an hour of the shooting, police officers assisted by Adams County Sheriff’s Office deputies surrounded a house directly across the street from the crime scene and took in Caston for questioning.