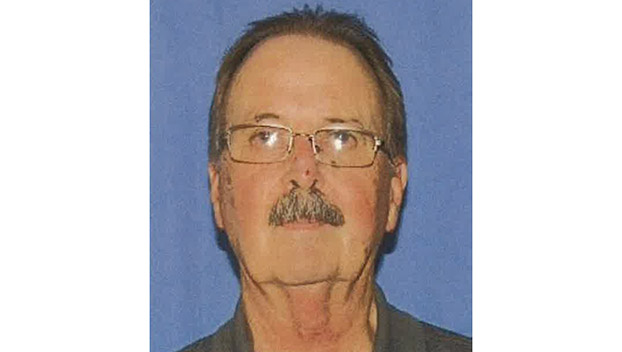 The Mississippi Bureau of Investigation has issued a Silver Alert for 74-year-old Louis Alison King of Cleveland, MS, in Bolivar County.

He is described as a white male, six feet four inches tall, weighing 190 pounds, with brown hair and brown eyes.

He was last seen on the morning of Saturday, February 19, 2022, in the 700 block of Ninth Avenue in Bolivar County.

Louis Alison King is believed to be in a 2018 black Ford Escape bearing MS tag BLA4351 traveling in an unknown direction.

Family members say Louis Alison King suffers from a medical condition that may impair his judgment. If anyone has information regarding the whereabouts of Louis Alison King, contact Cleveland Police Department at 662-843-3611.