Alabama man sentenced to die in ex-wife’s death. Her car was discovered burned in Mississippi but her body was never found. 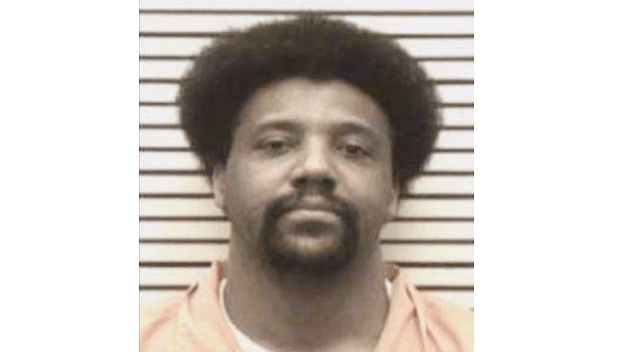 Jurors convicted a west Alabama man of capital murder in the killing of his ex-wife, whose body hasn’t been found since she was last seen seven years ago.

Brandon Dewayne Sykes, 40, was convicted Tuesday in the death of Keisha Sykes, 29, and jurors voted to impose the death sentence on Wednesday, District Attorney Andy Hamlin said in a statement.

The man was indicted three months after Sykes, a mother of three, disappeared from her home in Vernon in February 2015, the statement said. Her vehicle was found several days later burned and abandoned near New Hope, Mississippi, but the woman’s remains were never found.

Keisha Sykes’ blood was found at her home and in the bed of Brandon Sykes’ pickup truck, Hamlin said. Sykes was indicted on capital murder charges of killing the woman during a burglary and kidnapping.

“This was a challenging case in that Ms. Sykes’ body has never been found. But the evidence very clearly shows the defendant committed this murder, and went to great lengths to cover it up,” he said.

Sykes was arrested the year before the woman’s disappearance on a charge of violating an order to stay away from her, records show.