Bond set at $60,000 for woman accused of shooting in Mississippi Walmart 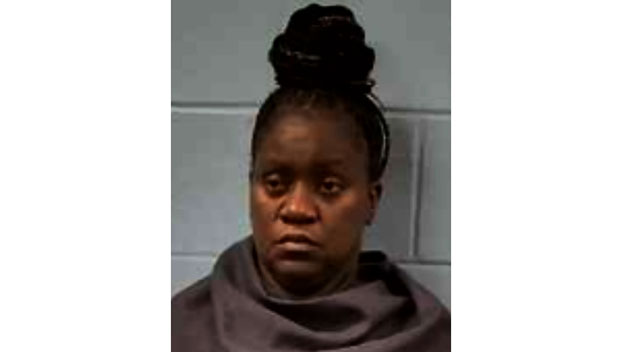 Bond was set at $60,000 for a Tallulah woman charged with aggravated assault in the Feb. 20 shooting of another woman in Walmart.

Tonya Robinson, 45, is accused of shooting the woman after an argument in the store with another woman from Tallulah. She has since been released on bond.

According to Vicksburg police reports, the shooting victim was the daughter of Robinson’s alleged intended target. The wounded woman was taken to the University of Mississippi Medical Center by Vicksburg Fire Department Ambulance.

Robinson later turned herself in at the Madison Parish, La., Sheriff’s Office.