Bruce Willis movie filmed in Mississippi set to have premier 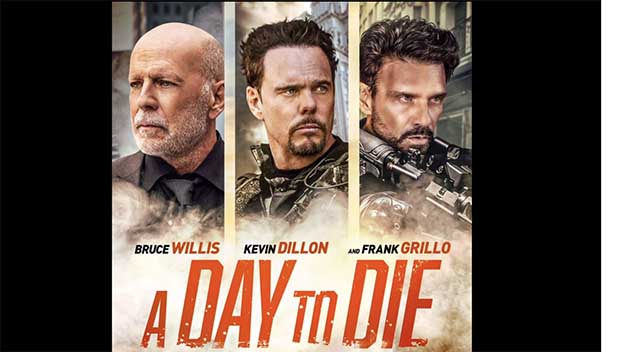 A Bruce Willis action movie is premiering this weekend in Jackson, Mississippi, where much of it was filmed last year.

The production included controlled explosions and gunfire near the Governor’s Mansion.

News outlets reported some of the stars are set to walk the red carpet at 5 p.m. Saturday at the Jackson Convention Complex. A city statement said the movie is being shown to a “limited audience” at 7 p.m.

The movie is set for release March 4.

Willis plays a corrupt police chief. Dillon plays an ex-military officer whose wife is kidnapped. Dillon’s character recruits his old crew to pull off dangerous heists because he needs $2 million to pay a gang leader played by Leon Robinson, listed in the credits as Leon.