What to know about workers’ compensation insurance for small business owners 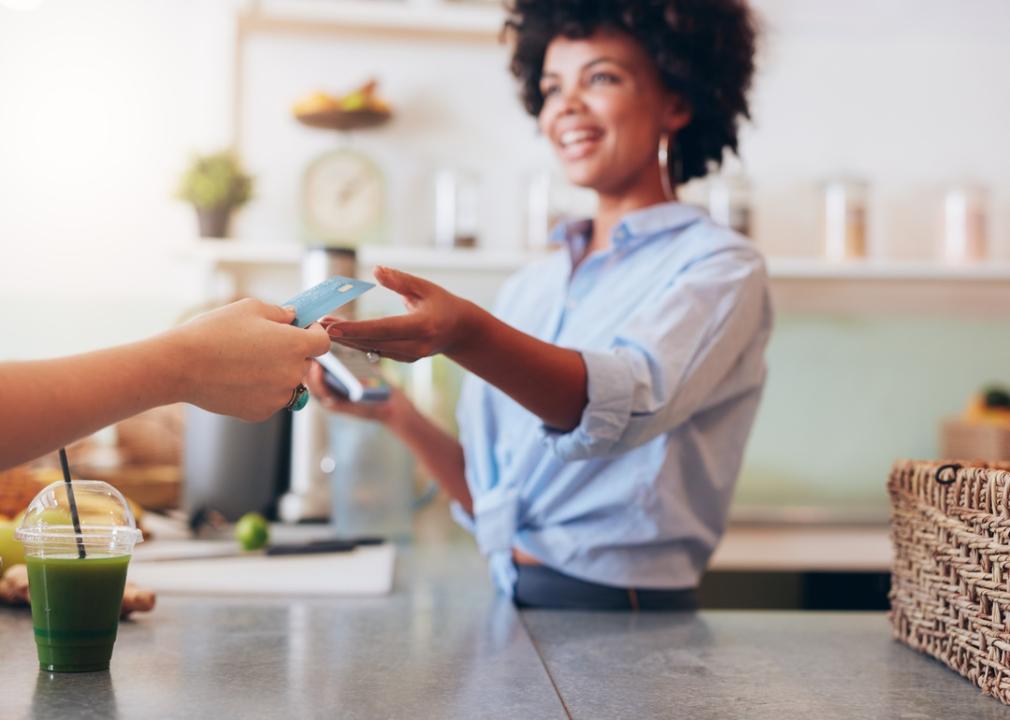 What to know about workers’ compensation insurance for small business owners

Workers’ compensation insurance can help cover employee costs for injuries that occur while on the job—and also helps protect the employer from being sued by the employee if they receive compensation from this type of coverage. The requirement to carry this type of coverage first started in the U.S. in 1911 in the state of Wisconsin with the Wisconsin Workmen’s Compensation Act. Prior to the passage of this act, injured workers were forced to prove the injury occurred because their employer was negligent, placing the burden on the employee to defend. But the Workmen’s Compensation Act created a “no-fault” system that did not require injured workers to prove that an employer was negligent in order to receive benefits.

These programs aren’t always cut and dry, though. In fact, they can be confusing, as the requirements and exclusions vary from state to state and region to region. Simply Business compiled a list of eight tips for small business owners thinking about workers’ compensation. Keep reading to learn just how these programs can work and what small businesses need to know about them. 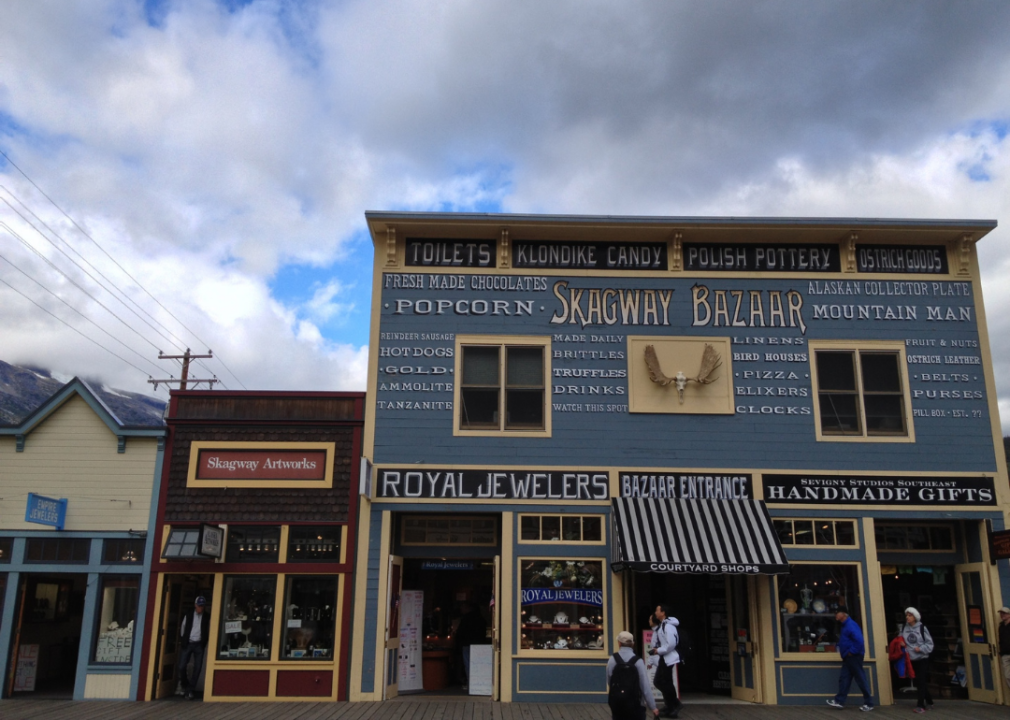 Every state has different requirements, fines, and exemptions 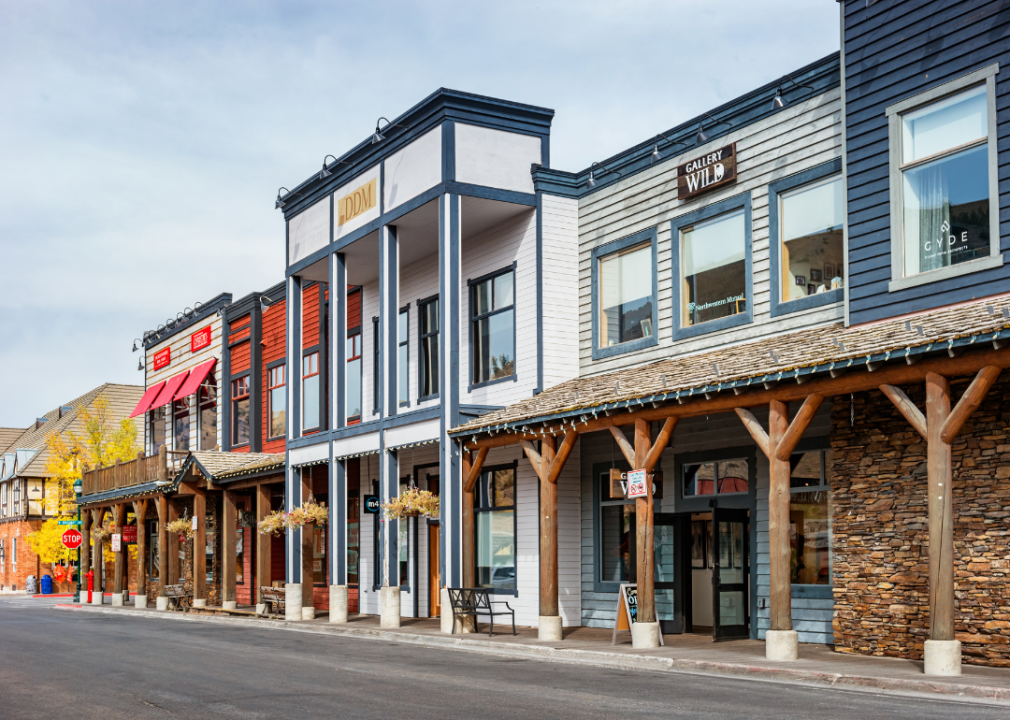 Where to buy coverage depends on your state 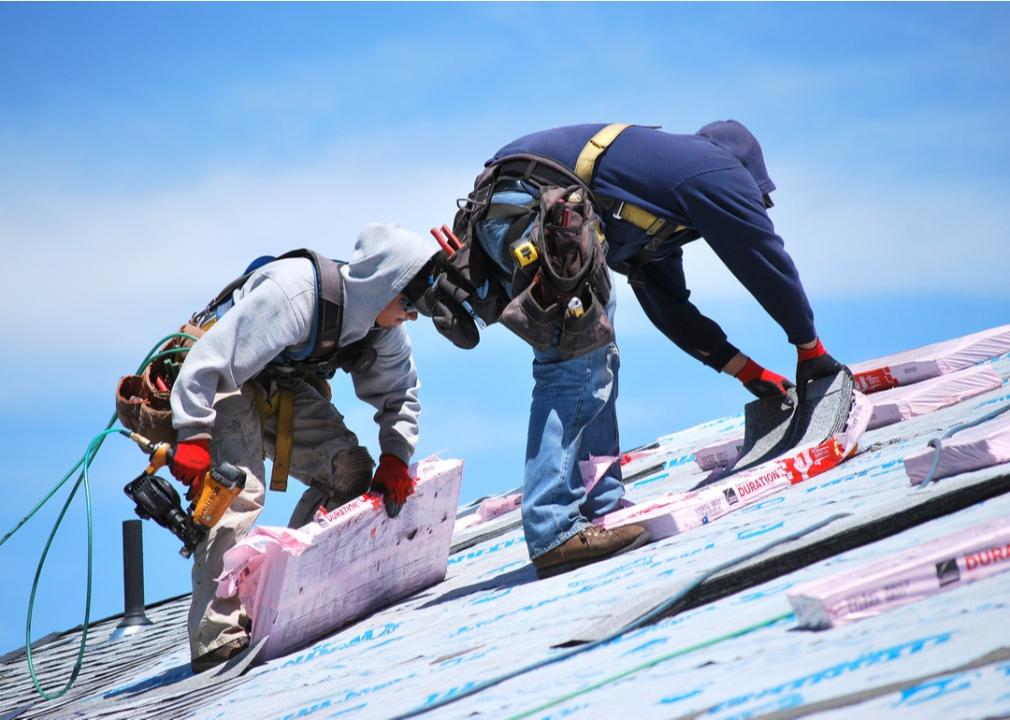 As with other types of insurance coverage, it generally costs more to buy workers’ compensation coverage for employees who are deemed “high risk” due to certain factors. Each group of employees is given a class code, and that code is then used by insurance companies to estimate the risk level of the work the employees are performing. In turn, that risk level will determine the rates you as a small business owner will pay for coverage. For example, construction workers using heavy machinery would likely be deemed riskier than a call center employee or receptionist due to the nature of the work. As such, their class code would indicate a higher level of risk to insurers, who would adjust rates accordingly. 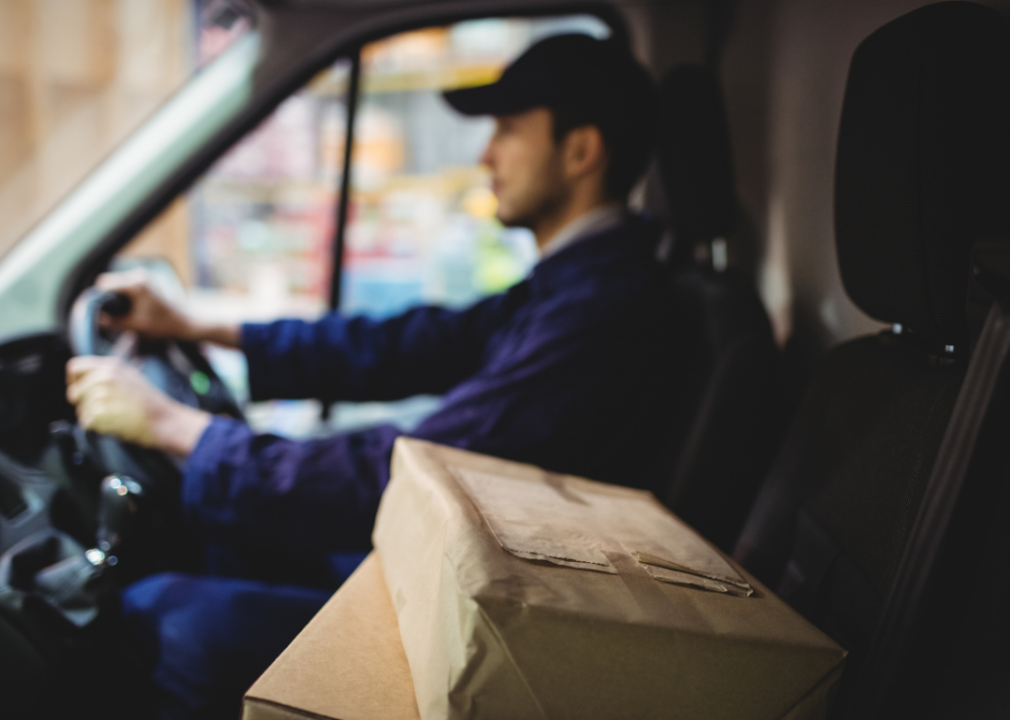 Independent contractors may not count 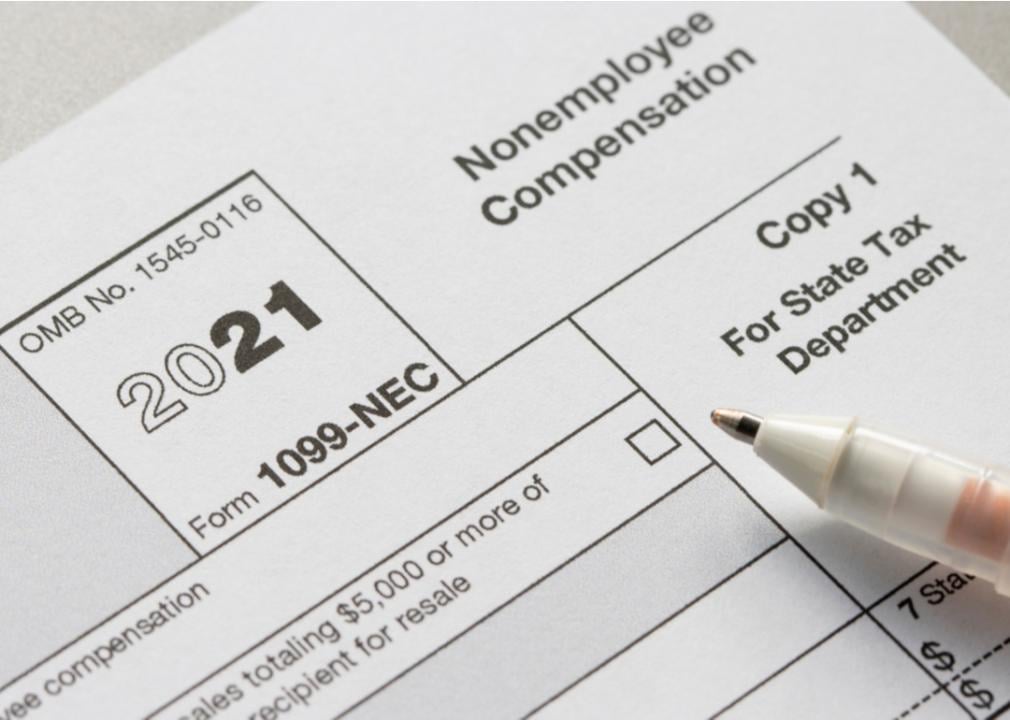 Misclassification of employees is widespread—but illegal

When a business misclassifies an independent contractor, it classifies a worker who should be considered a direct employee of the business as a self-employed independent worker who receives a 1099 form for tax purposes rather than a W-2 form. This misclassification is often done to avoid carrying costly workers’ compensation insurance on the employee, and it’s surprisingly common. According to numerous studies, between 10-20% of employers misclassify at least one worker as an independent contractor. While it can be tempting to misclassify an employee as an independent contractor to avoid paying for workers’ comp insurance, it’s not wise—and it can result in serious penalties if you’re caught. It also hurts employees, depriving them of benefits they are often entitled to, like health care, overtime, and workers’ compensation benefits if they’re injured on the job. 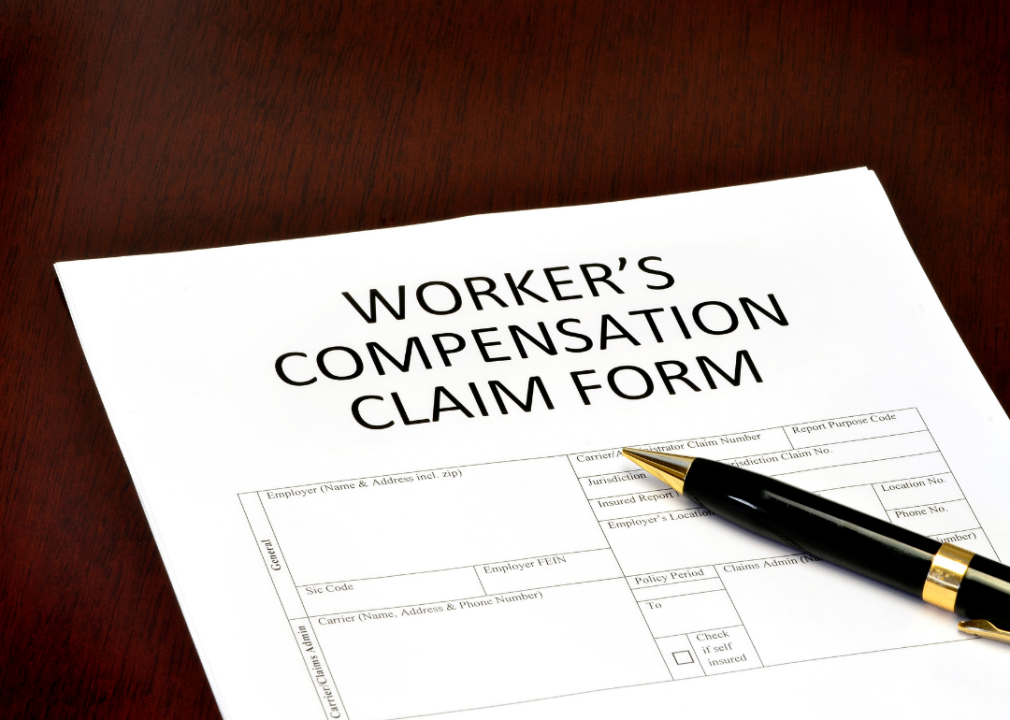 Fraud can be perpetrated by employees, employers, or health care providers 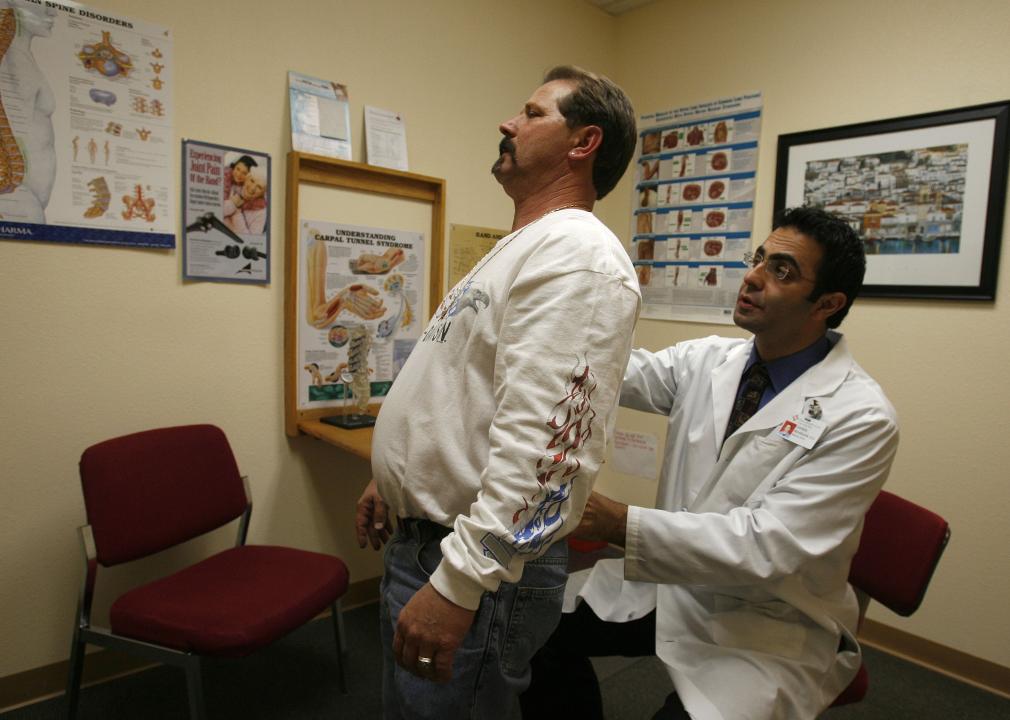 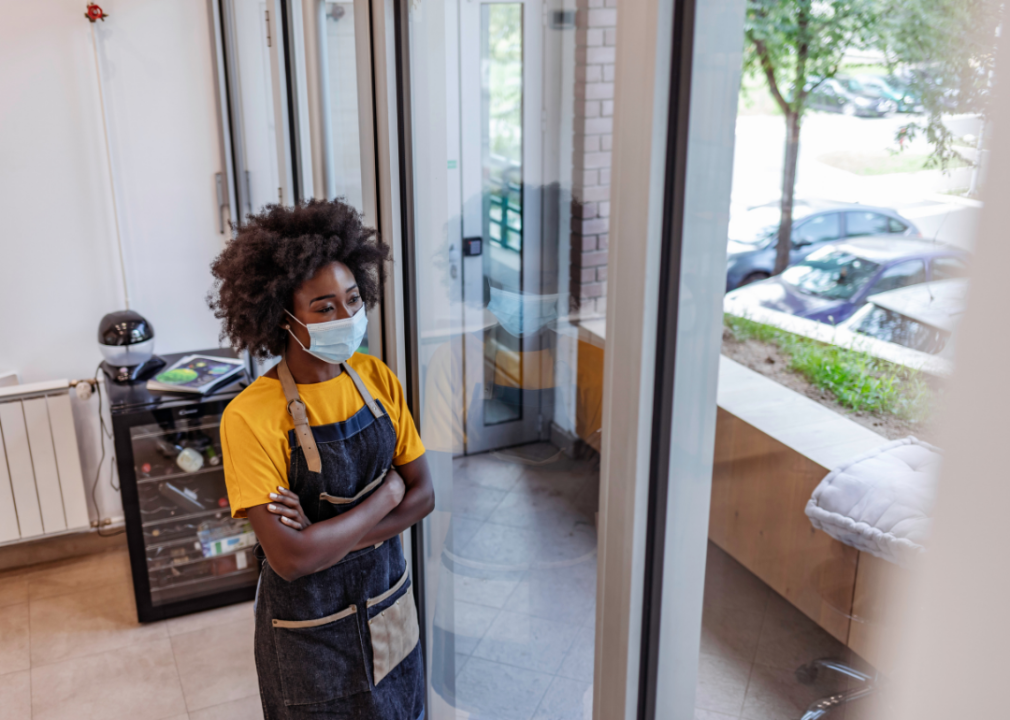 Owners can sometimes be excluded from coverage

As an owner, you may think you’re covered under your business’ workers’ compensation policy, but depending on the state you live in, that may not be true. While you can, in many cases, cover business owners and other high-ranking company parties in your workers’ compensation policy, that isn’t always the case. There are many states that allow you to exclude ownership from the required policy, which means you may think you’re covered when you aren’t. It can also make sense in some cases to exclude owners from the workers’ compensation policy, as it can help you save money on what you’re paying for coverage—and your health insurance will typically cover the care you need. That said, your health insurance policy has limitations, while workers’ compensation will typically cover your medical expenses—and may also provide some monetary benefits for lost wages or death too. It depends on the specific state and policy though, so it is always best to check your specific requirements and coverage.