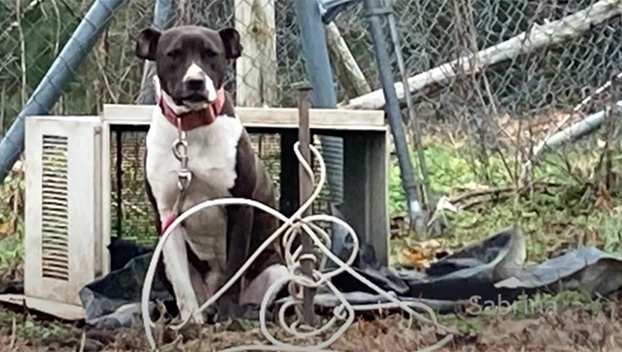 The Mayor and Board of Aldermen in Natchez voted unanimously to approve changes to the city’s animal control ordinance.

Those changes have come about after a number of meetings between the mayor, city officials and a number of activists and supporters of the humane treatment of domestic animals.

“We are very grateful to have some outstanding animal lovers and activists in this community. They have worked together to provide us a model ordinance that is going to take our animal control to the next level,” said Natchez Mayor Dan Gibson at Tuesday night’s meeting of the Mayor and Board of Aldermen.

The mayor discussed the highlights or changes in the ordinance, which he said includes the outlaw of tethering of dogs in the city, the end of sales of puppies in the city by anyone other than a reputable, licensed and permitted breeder, and placing a limit on the number of dogs and cats that can live on any one property in the city.

“There is a lot of inhumane tethering going on in the city right now and this will stop that,” Gibson said. “When these situations of tethering are discovered, it will allow our animal control officer to take action. The current policy allows tethering as long as the dog is walked every eight hours. Well, how do you enforce that? And, in our climate, with extreme cold and heat, tethering can be very inhumane treatment.”

Limiting who can sell puppies in the city will reduce the number of dogs sold here by puppy mills or those being raised and sold for fighting purposes, he said.

Gibson said the animal control officer is not going to go around and count the number of animals a household has.

“We don’t have the manpower for that. However, if it is found that there is a chronic nuisance in a neighborhood, this ordinance will allow enforcement to take place,” he said.

The new ordinance also requires dogs and cats in the city to be spayed or neutered. However, Gibson said in some circumstances residents who want to breed their animals or other health considerations can apply for permits to avoid spaying and neutering of their pets.