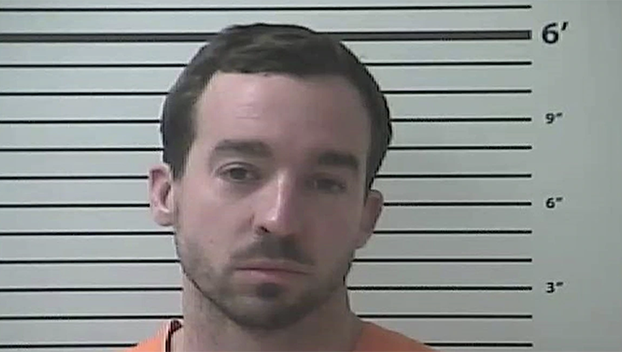 Two weeks after the arrest of a Mississippi Gulf Coast city councilman for allegedly inappropriately touching a 17-year-old, city leaders on the advice of their attorney refused to comment on the situation under investigation.

Diamondhead City Councilman Alan Moran, 34, has been charged with one count of simple assault and one count of contributing to the delinquency of a minor, in connection with an incident that allegedly happened on Valentine’s Day.

WLOX in Biloxi reports that the male teenage victim in the incident reported that Moran gave him a beer and inappropriately touched the victim while the victim was helping Moran on the job, among other accusations. Feeling uncomfortable about the situation, the teenage victim reported the behavior to his parents.

“The City Council is aware of the arrest of councilman Alan Moran. Upon my advice, they are not going to be making any further public comments on the matter as there is an ongoing investigation by the Hancock County Sheriff’s Department. The members of the City Council, the administration and I are not privy to any details of the investigation and have no further information to provide to the public. My advice to the City is to allow the investigation to continue without comment. This Council, under Mississippi law, does not have the authority to force a resignation of Councilman Moran. That being said, the City is not turning a blind eye to the serious nature of the allegations and the well-being of the community. We are monitoring the situation and will have more to say at the appropriate time.”

Alan Moran was elected as Ward 2 Councilman in Diamondhead in 2017 and re-elected in 2021.