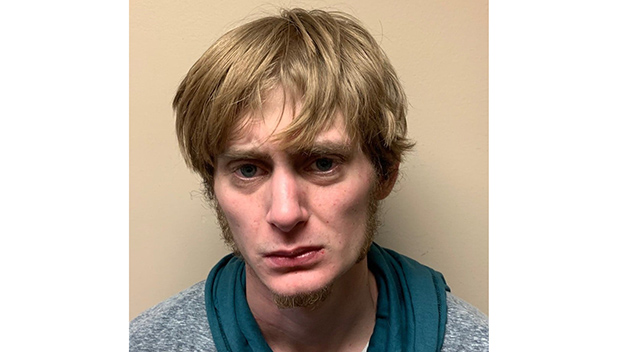 Police officers credit the quick thinking of those who came to the aid of a 76-year-old woman who was the victim of a strong-arm robbery in the parking lot of a Mississippi Walmart.

Shortly after 1 p.m. Friday, Tupelo Police were called to Wal Mart for a Strong-Arm Robbery.

A 76-year-old female reported that a stranger ran up to her and tugged on her purse trying to steal it. During the robbery attempt, the woman reportedly fell to the ground injuring her head, leg and hand.

By the time officers from the Tupelo Police Department could arrive, several people who had witnessed the scene had detained Bryan Lee Newell, 22, of Fulton and were holding him for arrest.

“The quick actions of the Good Samaritans to capture Newell and render aid to the victim exemplify the good in our community. Thankfully this suspect was not able to hurt anyone worse than he did,” Tupelo Police  Chief John Quaka said.

The victim was checked by medical personnel and cleared.

Newell was transported to the Tupelo Police Department. He was later ordered held without bond for Strong Arm Robbery.