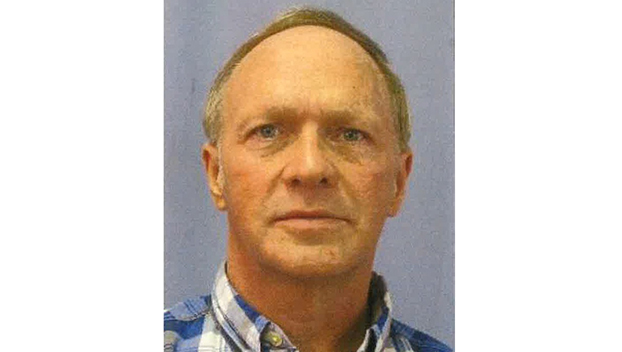 The Mississippi Bureau of Investigation has issued a Silver Alert for a 65-year-old Lawrence County man.

Michael Miller of Jayess was last seen Saturday, February 26, at about 5:00 pm in the 1000 block of Holmesville Road in Lawrence County.

Miller is believed to be in a 2017 white Buick Encore bearing MS tag DBV2363 traveling in an unknown direction.

Family members say Michael Miller suffers from a medical condition that may impair his judgment.

If anyone has information regarding the whereabouts of Michael Miller, call Lawrence County Sheriff’s Office at (601) 587-2961.