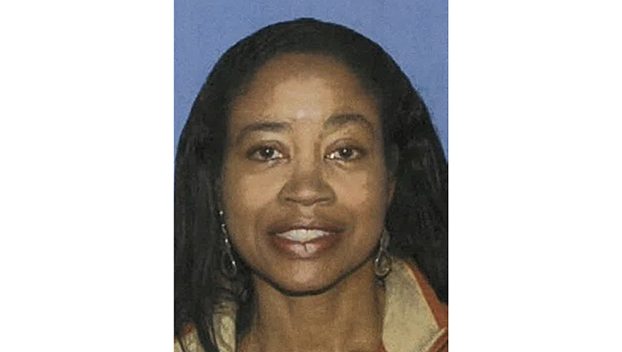 Mississippi Bureau of Investigation has issued a Silver Alert for 53-year-old Kawanna Jenkins of Jackson.

Kawanna Jenkins is believed to be in a 2014 white Acura SLX with a Mississippi tag.

Family members say Kawanna Jenkins suffers from a medical condition that may impair her judgment.

If you have information regarding the whereabouts of Kawanna Jenkins, contact Jackson Police Department at (601) 960-1234.