As communities debate whether to opt-in or opt-out, large industrial medical marijuana growers buying up properties across state 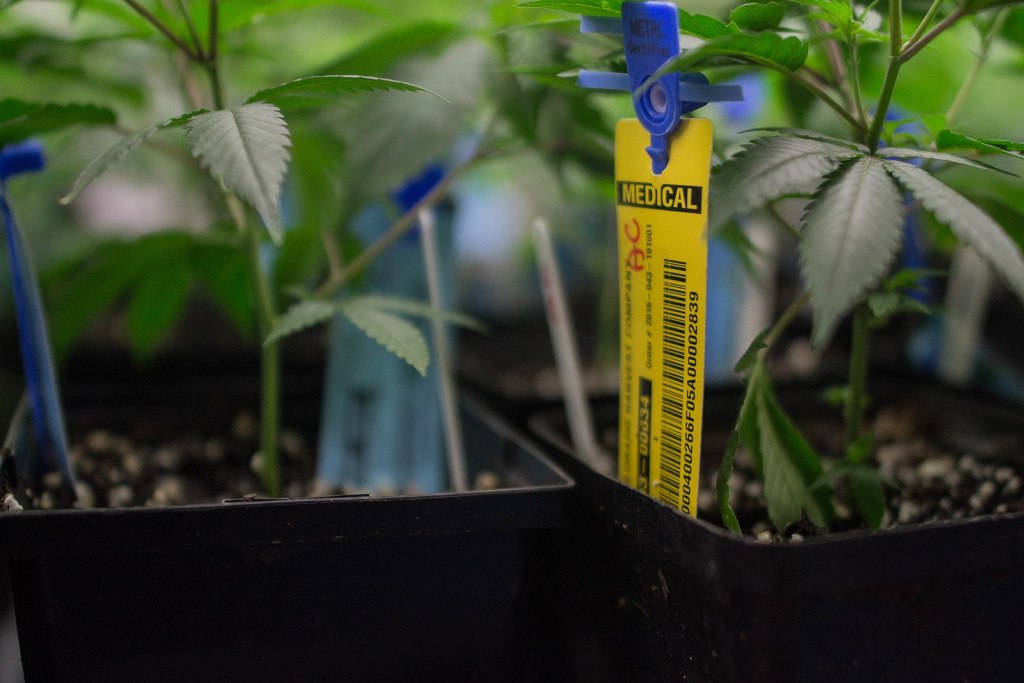 Communities across Mississippi are making the decision to either opt-in or opt-out after the state legislature passed and the governor signed into law a bill allowing medical marijuana in the state.

As communities debate the issue, large industrial growers are now buying up properties across the state in an effort to get in on the ground floor of an industry that has provided economic boons in other states.

One such grower is Good Day Farm, which recently purchased a property in the Max D. Hipp Industrial Park in Lafayette County. Good Day Farm is an industrial-scale medical marijuana producer based in Arkansas that has facilities in Pine Bluff, Ark., Rustin, La., and Columbia, Mo.

The company hopes to begin operating in Lafayette county as soon as possible, but county officials may have other ideas. The Lafayette County Board of Supervisors is hosting a meeting Monday to discuss opting out of the medical marijuana law, which would put Good Day Farm and other growers looking to move into the area in a bind.

“Obviously we hope that they don’t opt-out,” said Good Day Farm board member Nate Steel. “We feel like we’re a good candidate to be the type of facility that will be a positive influence in the community. We’re a good employer, we’re a high-quality operator… so we hope we’ll be able to operate there.”

Steel says the company is eager to begin operations, but that they are also hesitant to begin pouring money into the facility with so much uncertainty regarding the status of legal cannabis in Lafayette County.

“We’re not going to get over our skis. We’re going to make sure the county wants us to operate there and that we get a license from the state before moving any further,” said Steel.

Steel says the facility will be used to grow high-quality, medical-grade cannabis for patients suffering from cancer, PTSD, chronic pain, or a number of other conditions outlined by the state.

“There would be no dispensary, it’s cultivation and processing only. It’s a fully indoor, high-touch, high-tech growing operation,” he said. “We produce a variety of products. We do produce multiple strains of flower, but we also produce tinctures, gummies, edibles and a variety of other products.”

He added that the program will likely only affect a small number of Mississippians, unlike medical marijuana programs in other states where large swaths of the population immediately applied for patient cards.

“I do not think it’ll be like Oklahoma. I don’t think it’ll be a wide-open program where 10% of the population has a patient card. I think it’ll probably be closer to Arkansas, Louisiana and Missouri where 3% of the overall population are qualified patients,” Steel said.

There is currently no timetable for when Good Day Farm will move into the new facility. The state of Mississippi will release rules and regulations for medical marijuana growers by June 2 at the latest, and the company hopes to receive a license to begin operating shortly thereafter.

“We won’t waste any time in finishing out the facility, and moving in and getting ready to operate once we know we have a license and we know what the rules and regulations are for that facility,” said Steel.

The Lafayette County Board of Supervisors will host a meeting to discuss opting out of the medical marijuana law on Monday at 5 p.m. in the Chancery Building.