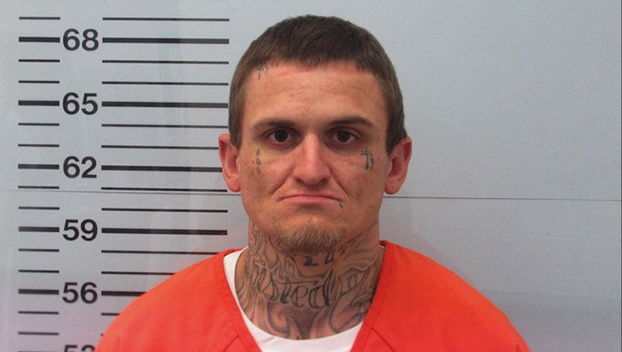 A man arrested in February in a burglary and catalytic converter theft case now faces additional charges after investigators continue to find more stolen items that were reportedly in his possession.

Justin Moody, 31, of Tupelo,  was arrested in February and charged with possession of burglary tools by the Oxford Police Department.

On Feb. 25, OPD investigators were going through stolen items recovered from a recent burglary and catalytic converter theft case involving Moody. A driver’s license and other personal belongings were discovered and returned to the victim.

Moody was additionally charged with Commercial Burglary of a Vehicle and was taken before a judge for a bond hearing where he was issued a $5,000 bond.

Moody still has a hold on him placed by the Mississippi Department of Corrections.