What’s behind the newest anti-diet diet 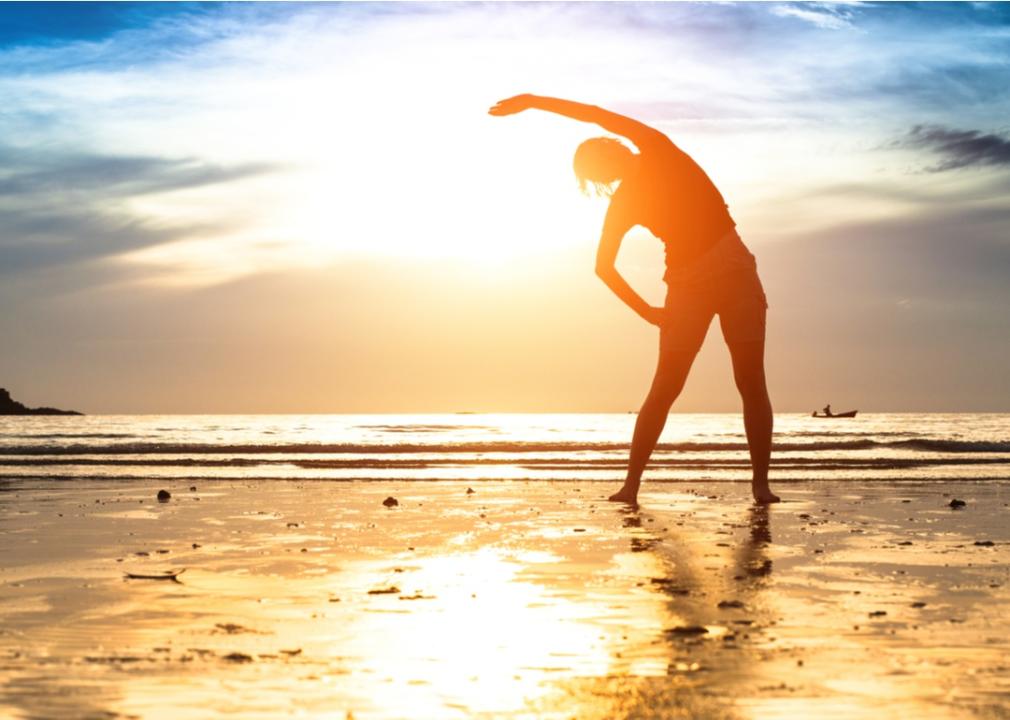 What’s behind the newest anti-diet diet

Intuitive eating is the latest anti-diet diet craze, purporting to shift the wellness focus off weight loss and onto forming healthy relationships between the body, mind, and food. Instead of labeling food as good or bad and trying to ignore hunger pangs, its simple philosophy is to eat when you’re hungry and stop when you’re not. The key is staying in tune with your body so you know when you feel full and step away. Rather than forbidding certain foods, intuitive eaters accept that one snack or meal likely won’t upend your health; what matters is sticking to mindful eating habits consistently over time.

The trend follows the growing appetite for health plans that eschew goal weights in favor of overall wellness. But separating truly intuitive eating out from other dieting platforms that tout the concept while pushing restrictive food plans can be wildly complicated for the average person looking to get healthier in 2022.

To explore the science behind the newest anti-diet diet, Almond Cow used scientific studies and news articles to explore Americans’ changing relationship with diet culture and the multiple facets of healthiness people can consider instead.

Nearly half of all American adults reported putting on extra weight during COVID-19, with the American Psychological Association reporting that a full 42% of those who gained weight averaged a 29-pound increase between March 2020 and February 2021. Diet companies and weight-loss subscription services responded with fine-tuned marketing campaigns designed to attract fresh segments of the population, selling an anti-diet lifestyle over a sense of restriction. The play worked: Mobile weight-loss company Noom, for example, riding high on a promise of weight loss without restrictive eating, grew its annual revenue from $237 million to $400 million in 2020 and was on track to exceed $600 million in revenue in 2021.

But when it comes to health and weight, continuing research is demonstrating that dieting doesn’t offer long-term weight loss and can even be harmful to people’s physical and mental well-being. Some of today’s most popular diet programs feed into the intuitive eating concept in which a person theoretically eats when they’re hungry and stops when they’re full. Espousing body positivity and wellness, Found, WW, Noom, and others capitalize on a cultural hunger for more inclusivity and representation across all demographics, ages, genders, and sizes. Yet as many as 95% of people who diet gain the weight back regardless of which method they follow.

Medical experts point to lifestyle as being the most important element of sustained, healthy weight loss. The CDC emphasizes long-term changes over fast-track diets that are designed to drop the most pounds in the shortest amount of time. More Americans are paying attention to all areas of their health, including how much sleep they get a night, their mental health, their hydration, and their stress levels: things that have long been overlooked. Many people are also looking at truly intuitive eating, which studies have shown to have positive outcomes both mentally and physically.

Keep reading to learn more about the actual science behind the anti-diet diet, from the flaws in BMI to healthy habits that matter as much as food intake. 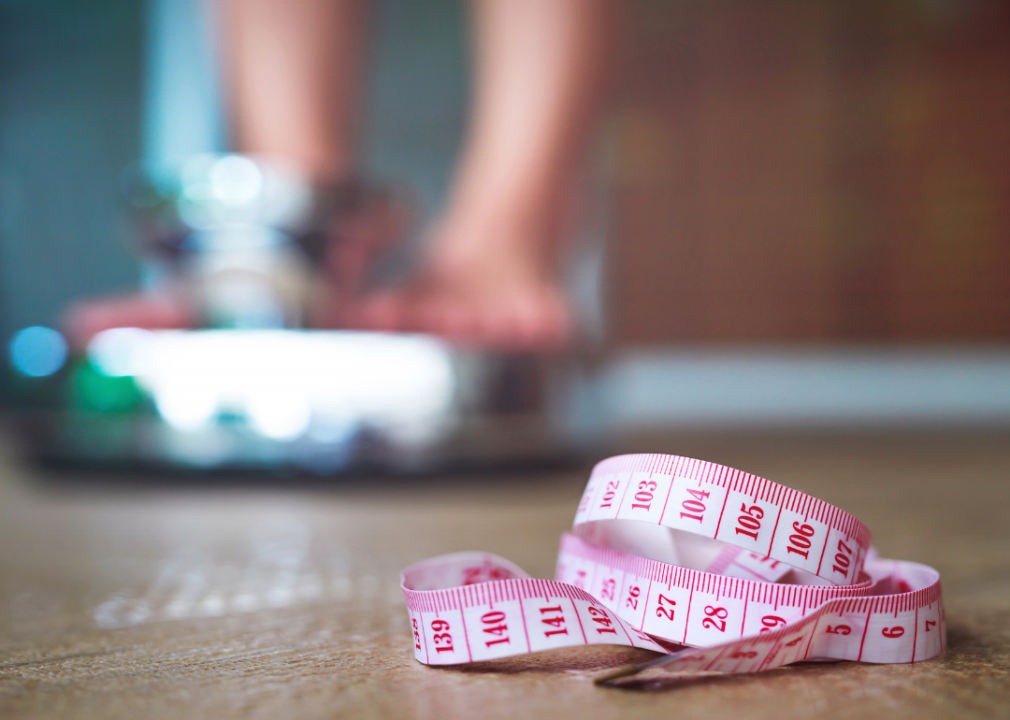 Despite being proven to be deeply flawed, body mass index is a health metric often used as a way to indicate whether someone is overweight.

In fact, the person that invented BMI, Lambert Adolphe Jacques Quetelet, wasn’t even a physician—he was a Belgian astronomer and mathematician. To offer the government an easy solution for calculating obesity, Quetelet created an overly simplistic method: a person’s weight divided by their height squared. As a result, BMI can cause taller people to believe they are more overweight than they are and shorter people to believe they are smaller. Some scientists believe that a waist-to-height ratio is far more accurate in determining obesity. 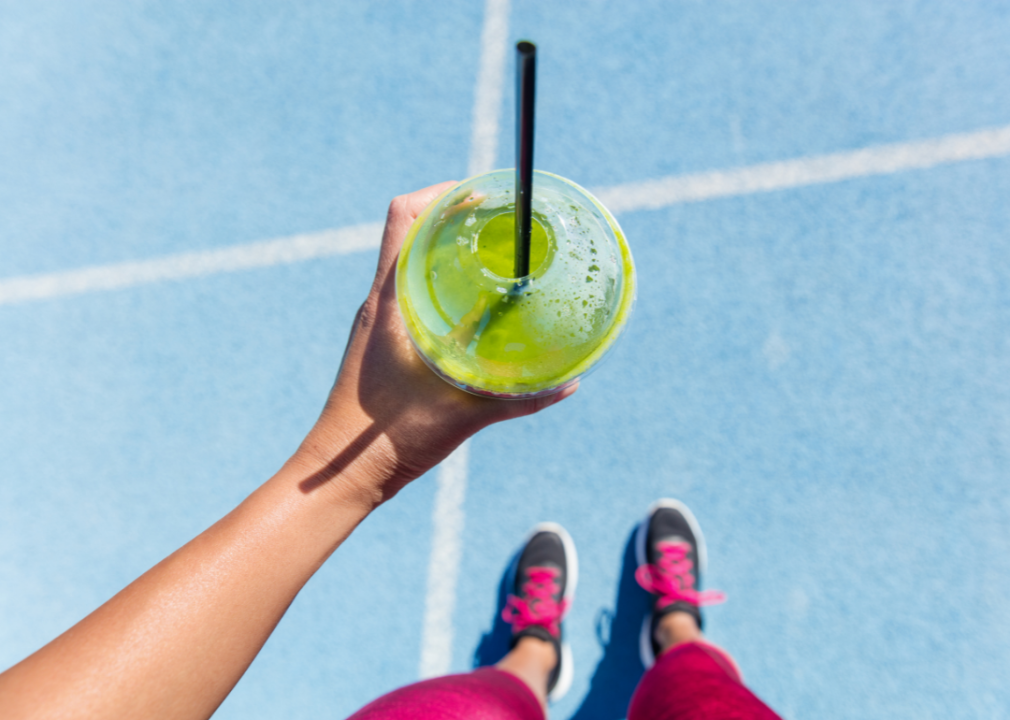 In many cases, diets are simply ineffective when it comes to losing weight. In fact, diets can actually have the opposite effect by slowing the metabolism down on top of causing more hunger. On top of that, diets can do more harm than good.

Research shows that dieting can have a negative impact on hormones and memory. Instead, scientists are finding intuitive eating to be a far healthier and more effective approach. 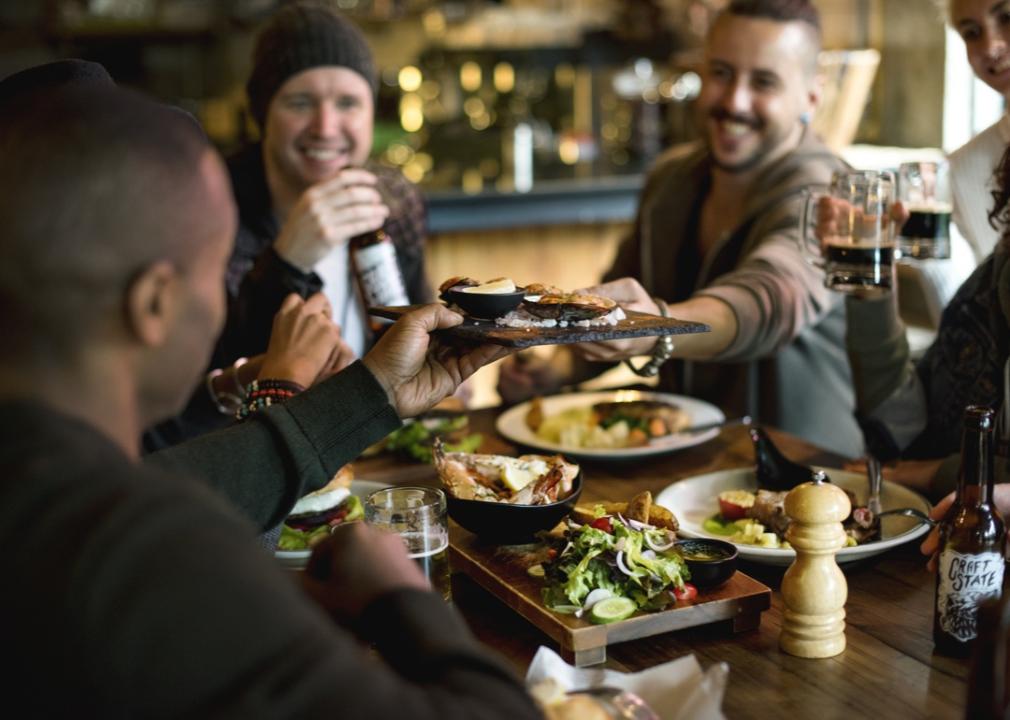 Unfortunately, restrictive dieting has harmed many people’s views on food, negatively impacted their health, and even caused eating disorders.

Studies on intuitive eating, however, are showing that this method helps people form healthier relationships with food. In one study, subjects showed improvements when it came to blood pressure, glucose regulation, and inflammation. Other studies showed that intuitive eating also led to a more positive outlook when it came to food among women and better control over blood sugar among adolescents with Type-1 diabetes. 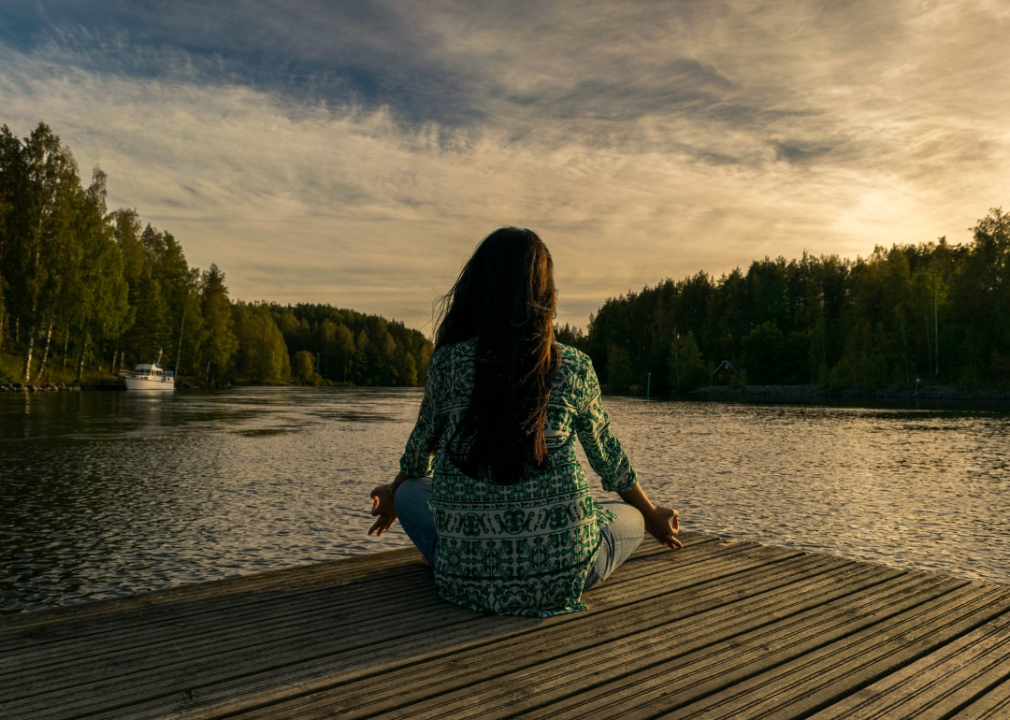 When it comes to discussions around health these days, the focus isn’t necessarily on going to the gym regularly and restrictive dieting. The definition of health has broadened to include more than just weight.

Instead, things, like getting enough sleep, staying hydrated, managing stress, and working through mental health issues, are starting to take center stage. This may be because traditional measures and approaches to health are found to be limiting and, in some cases, harmful. In many ways, health and wellness are linked together as it can be difficult for individuals to focus on managing their weight if they haven’t been getting enough sleep or their stress levels are high. 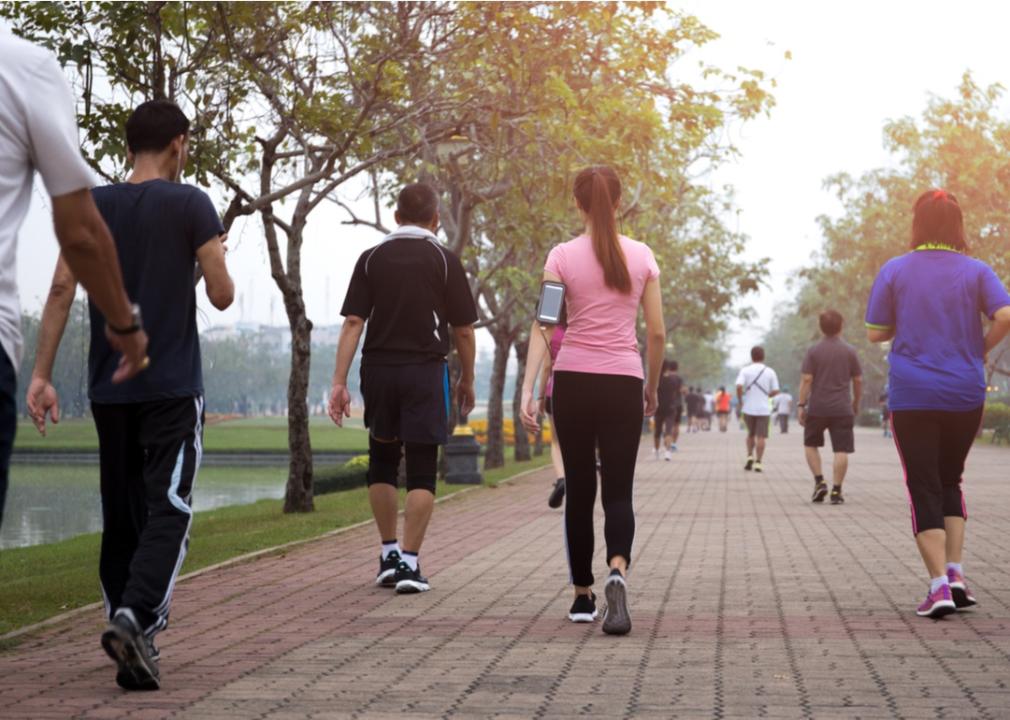 Habits beyond food play an important role in overall health

A person’s habits can play one of the biggest roles in improving health. However, changing habits and forming new ones can be challenging. This can be true, especially for building habits. Some people don’t like physical activity or don’t have time to work out, while others might not like healthy foods or have the money to afford them. The National Institute of Diabetes and Digestive and Kidney Diseases outlines contemplation, preparation, action, and maintenance as the four stages of forming a habit. It can take anywhere from a few weeks to a few months to form a habit.

This story originally appeared on Almond Cow
and was produced and distributed in partnership with Stacker Studio. 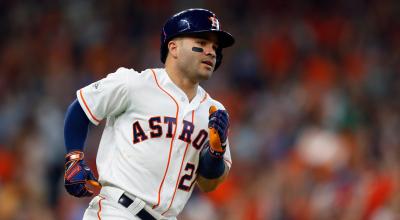