Two for One: Mississippi women charged after one rams car into vehicle filled with passenger, other assaults car with object 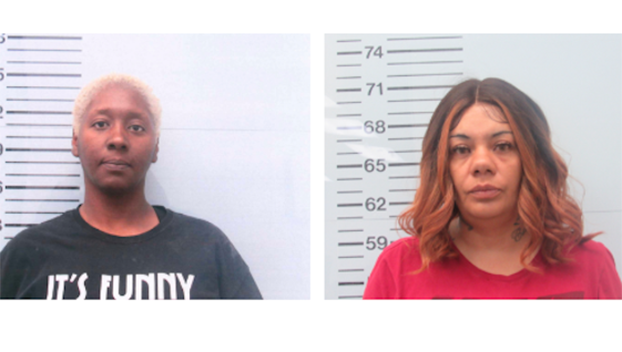 Two Mississippi women were arrested — one accused of ramming her vehicle into a car filled with passengers and the other accused of damaging another vehicle with an object.

On Friday, Mar. 4, an Oxford Police Department officer was flagged down by an individual in the OPD parking lot with a reported disturbance that occurred in the 1500 block of Old Highway 7 North.

After an investigation, Angel Green, 41, of Oxford was charged with Aggravated Assault after ramming her vehicle into another vehicle that had multiple passengers. Carlotta Moore, 42, of Taylor was charged with felony Malicious Mischief after damaging a vehicle with an object.

There was another arrest in this case, but it was a misdemeanor.

Green and Moore were each taken into custody and before a Lafayette County Justice Court judge for their initial bond hearing where Green was issued a $30,000 bond and Moore was issued a $5,000 bond.