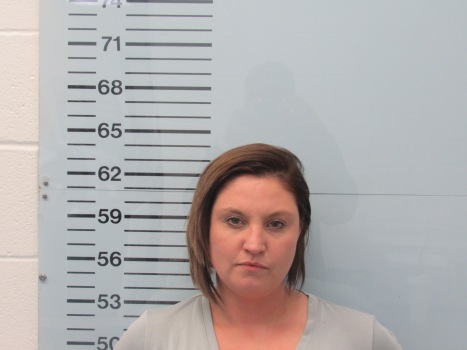 A second person has been arrested and faces 11 charges of credit card fraud in what appears to be a January crime spree.

Oxford Police arrested Danielle Evans, 33, of Oxford, on March 7 and charged her with 11 counts of credit card fraud. Evans was taken before a judge for her initial bond hearing and given a $20,000 bond.

On Feb. 14, the Oxford police took a report from a victim who walked into the police department and reported that their credit card had been used without their permission.

After an investigation, Andrew Hobby, 36, of Oxford, was charged with 12 counts of Credit Card Fraud from incidents that spanned over a 13-day period in January.

Hobby was taken into custody on February 17th and taken before a Lafayette County Justice Court judge for
his initial bond hearing and issued a $15,000 bond.