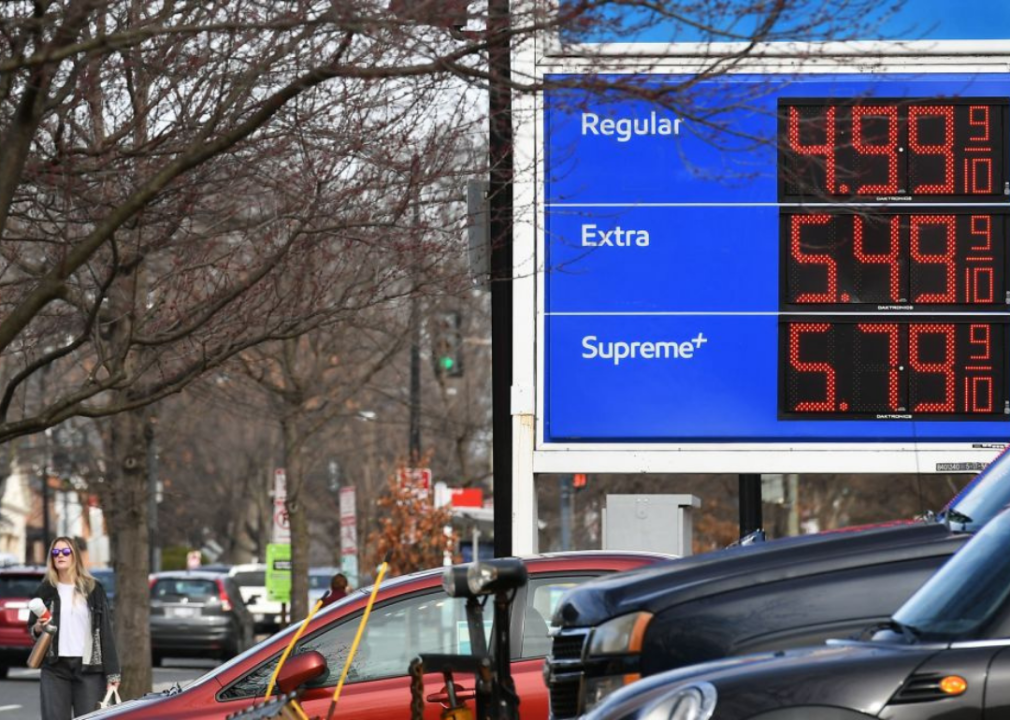 On Monday, March 7, the number of known COVID deaths surpassed 6 million globally, according to data from Johns Hopkins University.  The U.S. has recorded more than 965,000 confirmed deaths—more than any other country.

On Tuesday, March 8, the average price of gas hit a record-high $4.17 per gallon. The previous record of $4.11 per gallon was in place since 2008.  New record prices have been set each day this last week. As of Friday morning, prices rose to $4.33 per gallon, according to AAA.

Inflation reached a new 40-year high, with consumer prices rising 7.9% in a year, according to a report released Thursday by the Bureau of Labor Statistics. Notable increases include a 25% jump in energy prices, an 8% increase in food prices, and a 5% increase in housing prices.

The House passed a $1.5 trillion spending package on Wednesday that will fund the U.S. government through Sept. 30, the end of its fiscal year.  The bill allocates $13.6 billion in new aid to Ukraine.  Notably, $15.6 billion in COVID aid was stripped from the bill in order to ensure it would pass the Senate. The spending bill was approved by the Senate late Thursday night.

According to a report released by the U.S. Census Bureau on Thursday, the 2020 census missed 18.8 million people, largely from historically undercounted populations, in its count. Black, Hispanic, and Indigenous Americans were undercounted by 3.3%, 4.9%, and 5.6% respectively. White and Asian Americans were overcounted. While a precise count is nearly impossible to achieve, statistical accuracy is important because population data determines federal spending allocation and congressional seats.