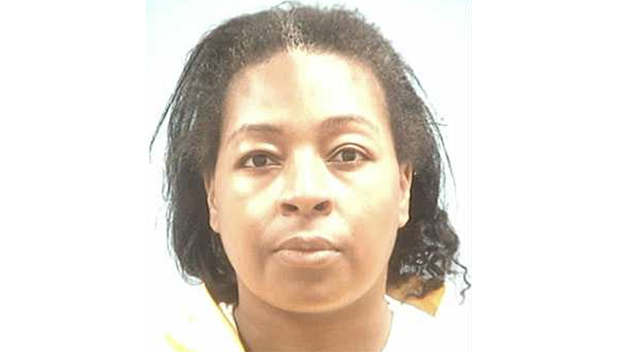 On Thursday, March 10, the Mississippi State Supreme Court reversed the judgment of the Court of Appeals in the Courtney Rainey case.

In March 2021, Court of Appeals overturned the conviction of the former Canton School Board member, who was sentenced in September 2019 for a scheme to intimidate voters while she was running for judge. Three years of that sentence were suspended.

Rainey was one of several people who were accused of trying to influence the election.

Now that the Mississippi Supreme Court has reinstated the decision, Rainey will continue serving her 15-year sentence. Once she is released, Rainey will also serve five years of supervised probation.