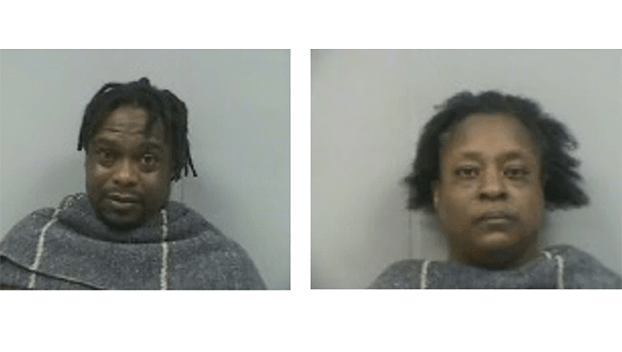 A  Mississippi woman has been arrested on felony charges for allegedly abusing her child and the woman’s boyfriend has pending sexual assault charges against him, authorities said.

Placinta McNeil, 42, was arrested by the Natchez Police Department and charged with felony child abuse and felony child neglect on Wednesday.

Her boyfriend Chuck Carter, 42, was also arrested Friday by the Tensas Parish Sheriff’s Office and is waiting on extradition to Natchez, where he will be charged with sexual battery under Mississippi Code 97-3-95, police said.

Investigators with the Natchez Police Department were called to Natchez High School by Adams County Sheriff’s Office investigators in response to a possible sexual assault reported to the school by an anonymous tip, police said.

The incident had occurred off-campus and not during school hours, according to authorities.