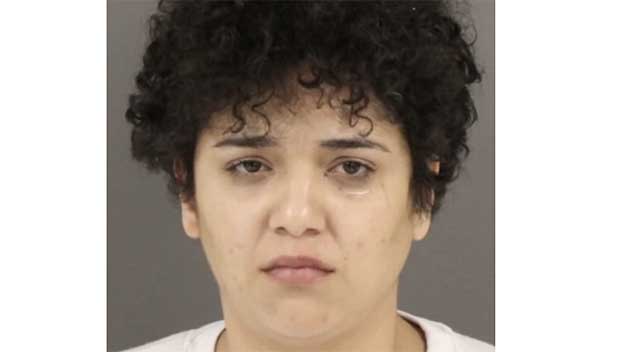 The driver who rammed her car into a building and killed a 7-year-old passenger has been charged with aggravated DUI, a Jackson TV station reported Sunday.

WLBT-TV reported that the driver was identified as Kathryn Blankenship.

Her passenger, 7-year-old Chezeyo Alspaugh, was killed in the accident.

WAPT-TV in Jackson reported that Blankenship was the mother of Alspaugh, but that was has not been verified through other sources.