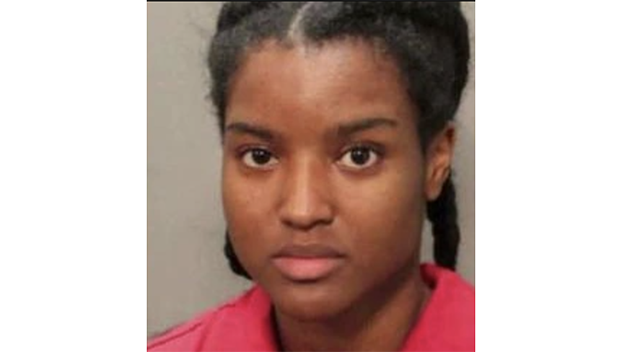 The mother of a 5-year-old girl who was found buried in a wooded area in West Alabama has pleaded guilty to her daughter’s murder.

Williams had not been formally charged with murder in her daughter’s death prior to her appearance Thursday morning.

She faced charges of aggravated child abuse, lying to police, and tampering with evidence in connection. Court documents filed by the State Attorney’s Office accused the mother of torturing, maliciously punishing, or caging her daughter between April and Nov. of 2019.

Williams, a Jacksonville, Florida, Navy sailor, called police in November 2019, saying her daughter, 5-year-old Taylor Williams, was missing from their Brentwood home. She told police she put Taylor to sleep then discovered the child’s bed empty and the back door unlocked the next morning.

After an Amber Alert and massive search, investigators found Taylor’s body in a wooded area near Brianna Williams’ hometown of Linden, Alabama.

Williams’ sentencing hearing is set for May 11. Williams faces up to life in prison.