Best TV shows by and about women 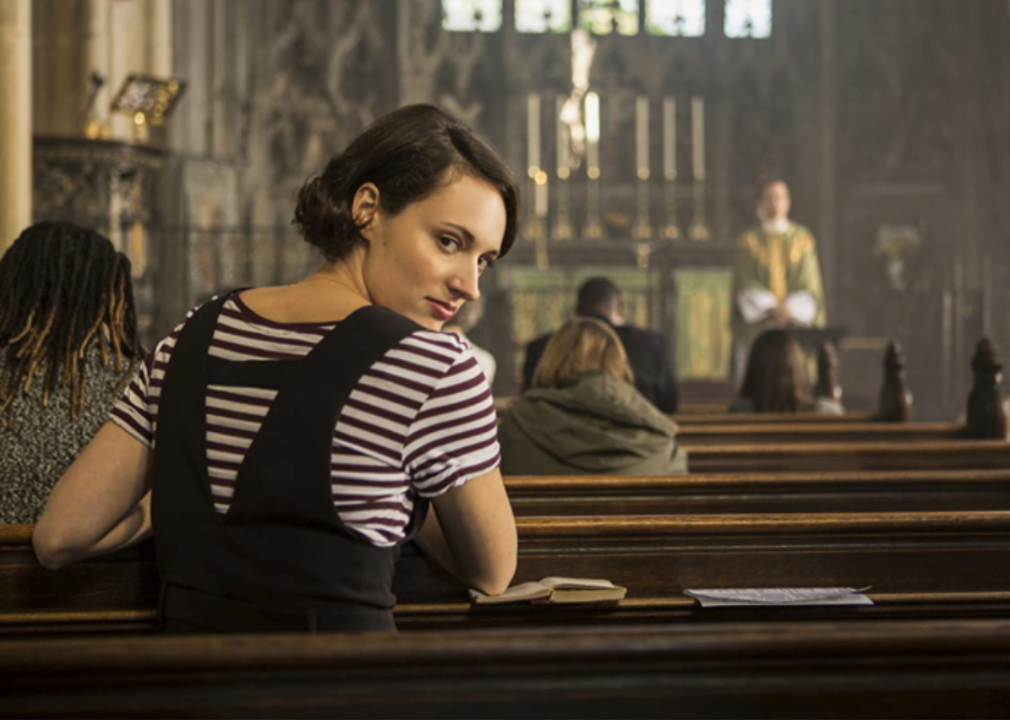 Best TV shows by and about women

As per the age-old saying “write what you know,” it makes sense that the best shows about women’s stories are also created by women.

Stacker curated a list of the best TV shows of all time and ranked the top 15 that were primarily about women and created (or co-created) by women. To qualify, the show had to have 15,000 votes on IMDb. Shows were ranked by IMDb user rating with ties broken by votes.

While there’s no lack of women-led projects on TV and streaming sites today, it wasn’t always that way. There was a time when it was rare for a TV show to focus on a female storyline at all, with little-to-no input from women in the writers’ room or elsewhere. Betty White, whose television career of more than 80 years surpassed that of any other actor, became the first woman to produce an episode of a national TV show in 1953. She helped pave the way for countless women around the world to lead both in front of and behind the camera.

Keep reading to discover the best TV shows of all time that are by and about women. 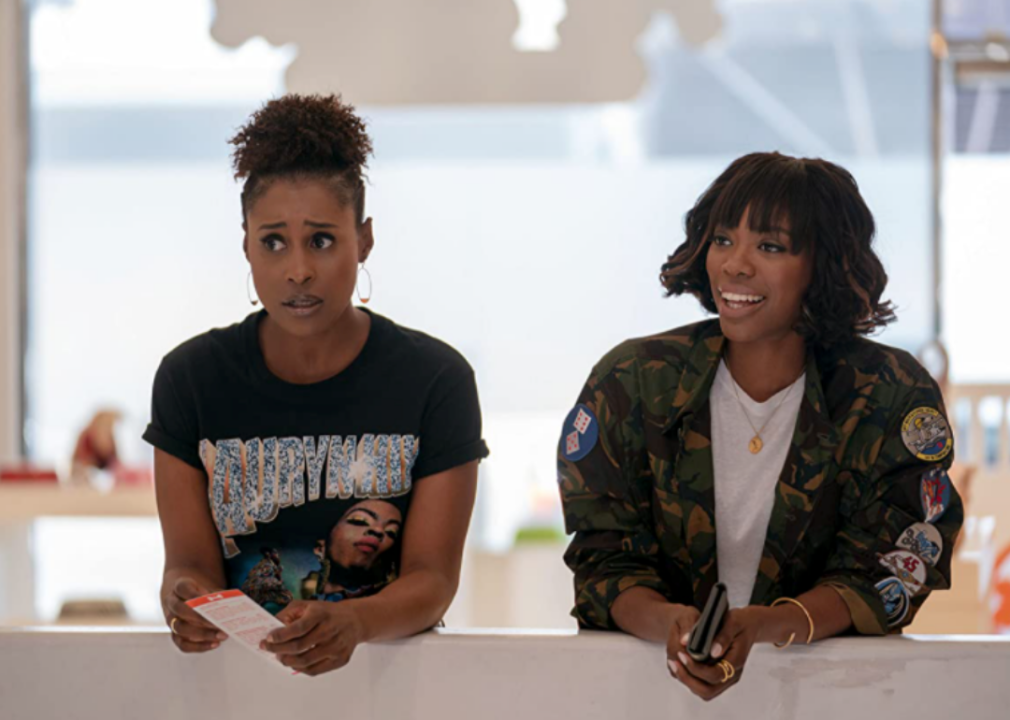 HBO’s “Insecure” brings to life the comedy and drama writing from talent powerhouses Issa Rae and Larry Wilmore. What began as the YouTube web series “Awkward Black Girl” in 2014 was later adapted into a five-season television show. The slice-of-life narrative captures the Black woman experience through the eyes of protagonists Issa (Issa Rae) and Molly (Yvonne Orji), using a deadpan writing style and a cold directorial color palette. 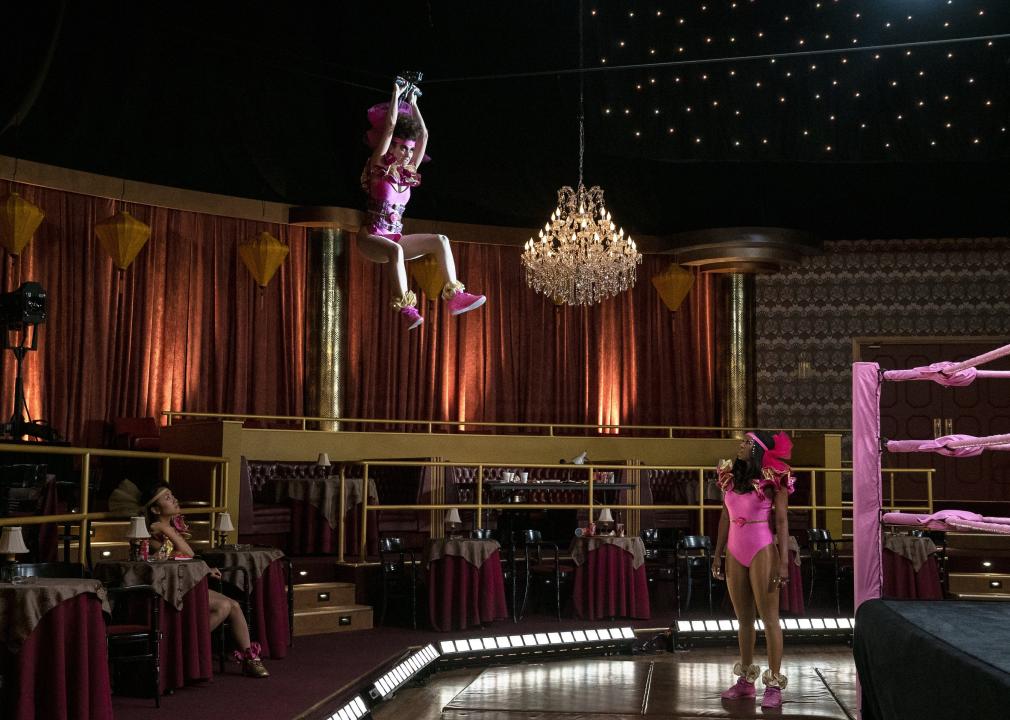 The Netflix show “GLOW,” which stands for “Gorgeous Ladies of Wrestling,” takes its name and inspiration from the famous all-female wrestling team of the 1980s. Co-created by Carly Mensch and Liz Flahive, the feminist dramedy’s fourth season was canceled when COVID-19 shut down production. “Daria” is an adult animated sitcom that follows its titular character through her high school years. Co-created by writer-producer Susie Lewis, “Daria” is a spinoff of “Beavis and Butt-head.” A “Daria” spinoff called “Jodie,” starring Tracee Ellis Ross as the voice of Jodie, was announced in June 2020 and is set to be released in 2022. 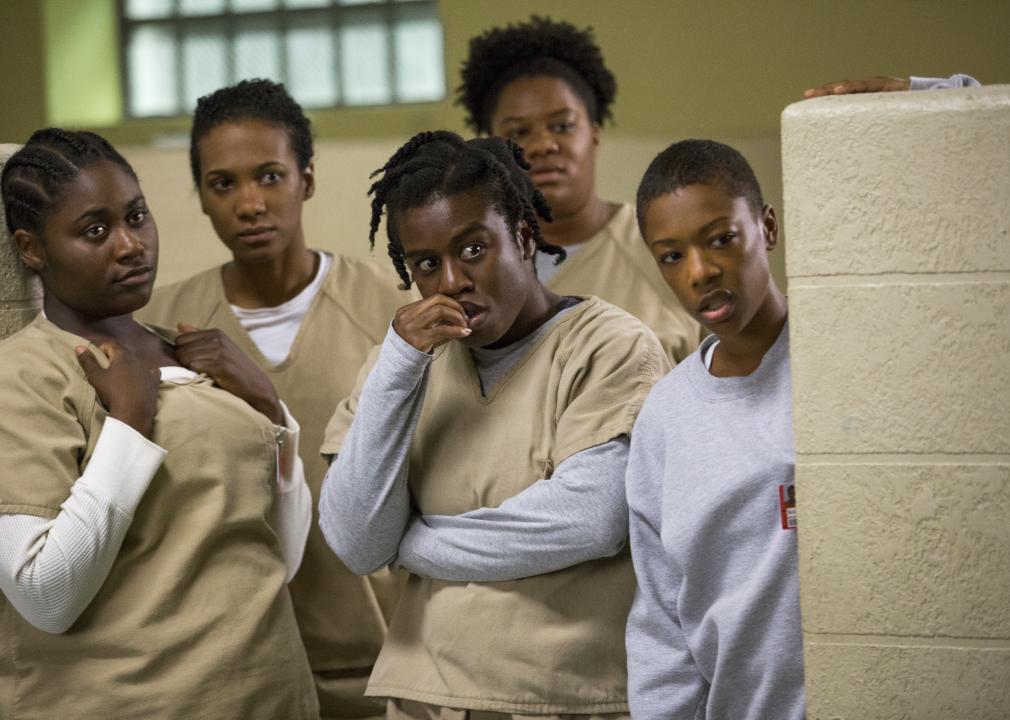 Dubbed the “Most Important TV Show of the Decade” by Time, “Orange is the New Black” was based on a book from Piper Kerman by the same name. The show, created by writer-producer Jenji Kohan, follows a privileged Piper Chapman as she navigates the world of women’s prison. 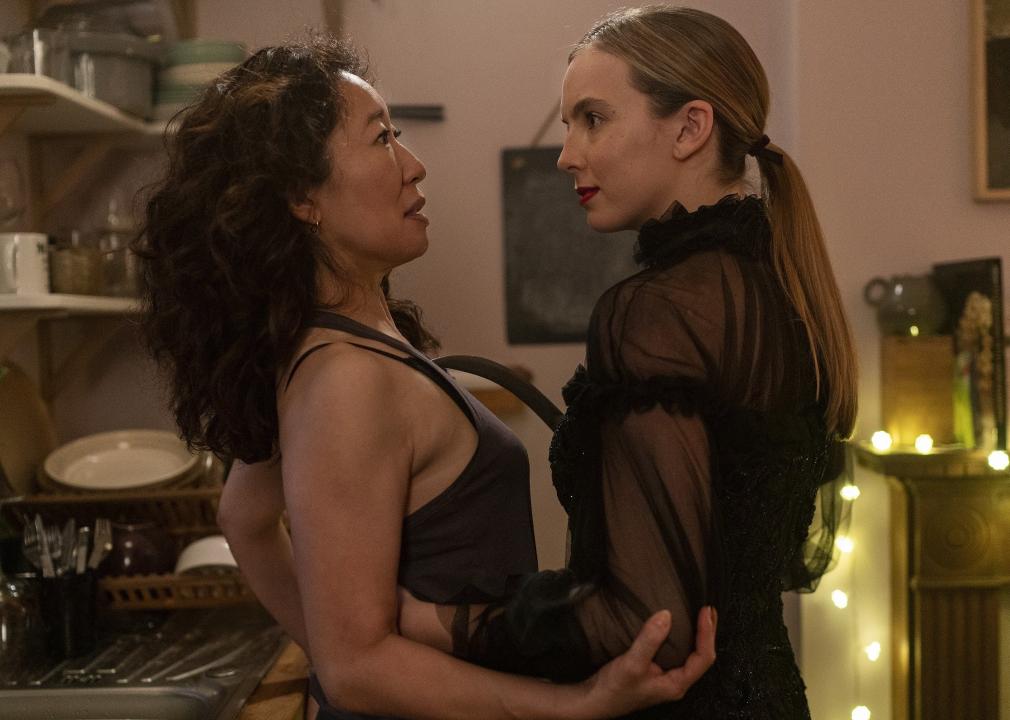 The spy-thriller “Killing Eve” stars Sandra Oh, Fiona Shaw, and Jodie Comer, and is based on Luke Jenning’s “Villanelle” novels, which “Fleabag“ creator and star Phoebe Waller-Bridge adapted for the screen. The popular show tells the compelling story of a special agent and an assassin who form a strange and complicated relationship.

You may also like: Best ‘Simpsons’ episodes of all time 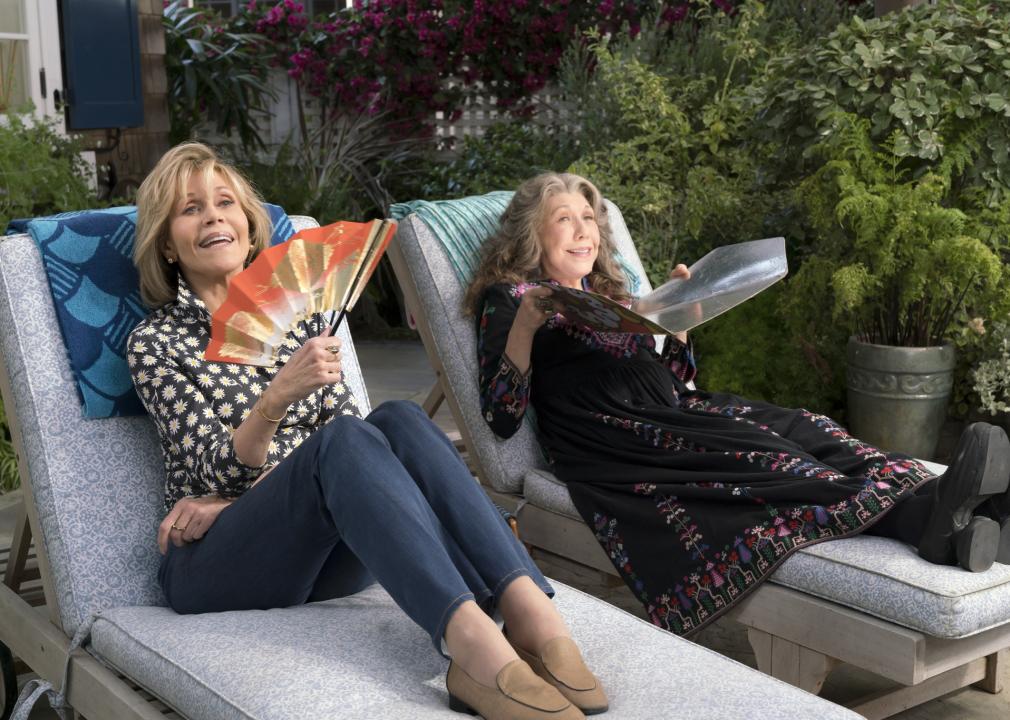 Fueled by the uncanny chemistry of stars Lily Tomlin and Jane Fonda, “Grace and Frankie”—which follows the pair as they rebuild their lives after finding out their husbands are in love with each other—is the longest-running original Netflix TV show. The comedy’s seventh and final season aired in 2021. 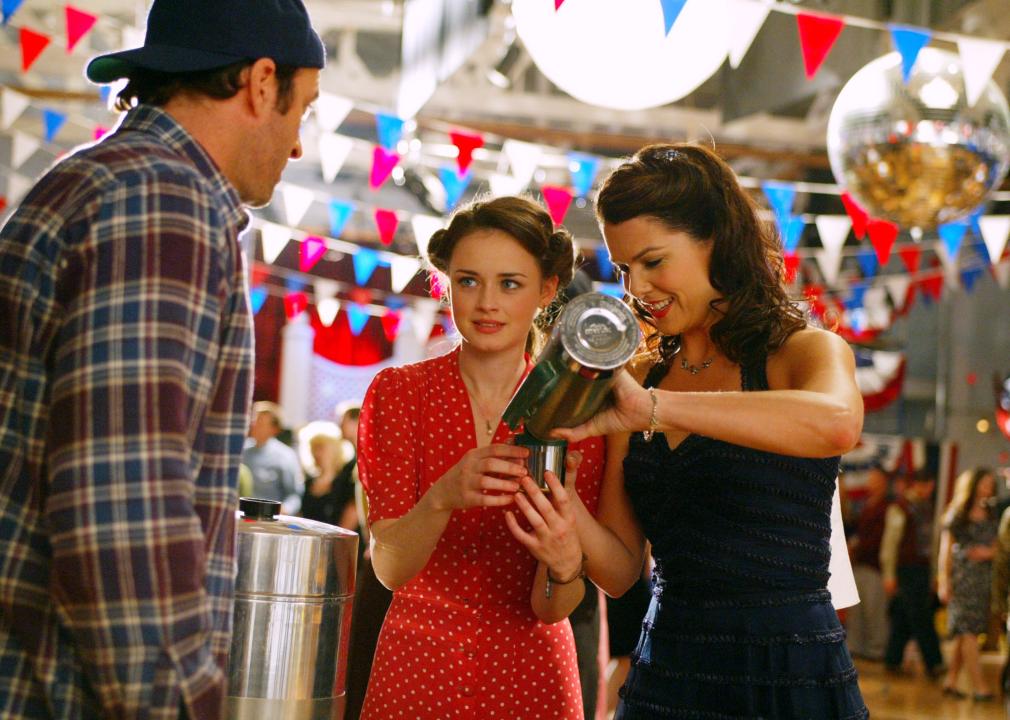 Writer-producer Amy Sherman-Palladino created this classic multigenerational comedy-drama about a fast-talking mother and daughter duo who live in the fictionalized town of Stars Hollow, Connecticut. In 2016, the story continued with the miniseries “Gilmore Girls: A Year in the Life.” 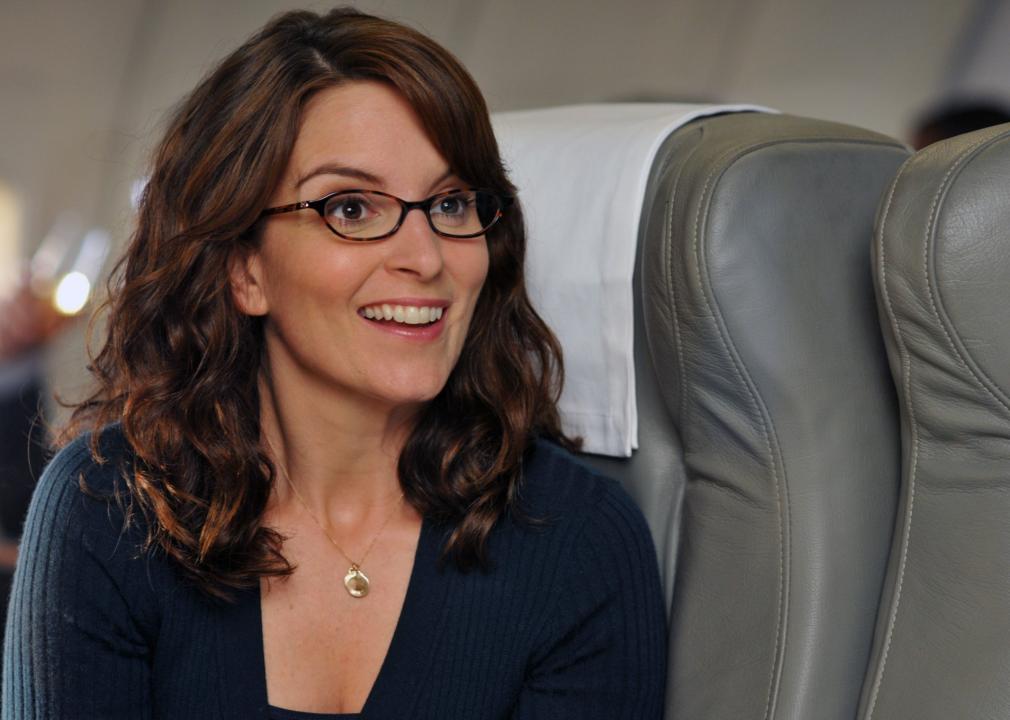 Wracking up 103 Emmy Award nominations and 16 wins, “30 Rock” kept fans laughing for its run from 2006–13. Co-creator and star Tina Fey based the satirical sitcom on her experiences writing for “Saturday Night Live.” 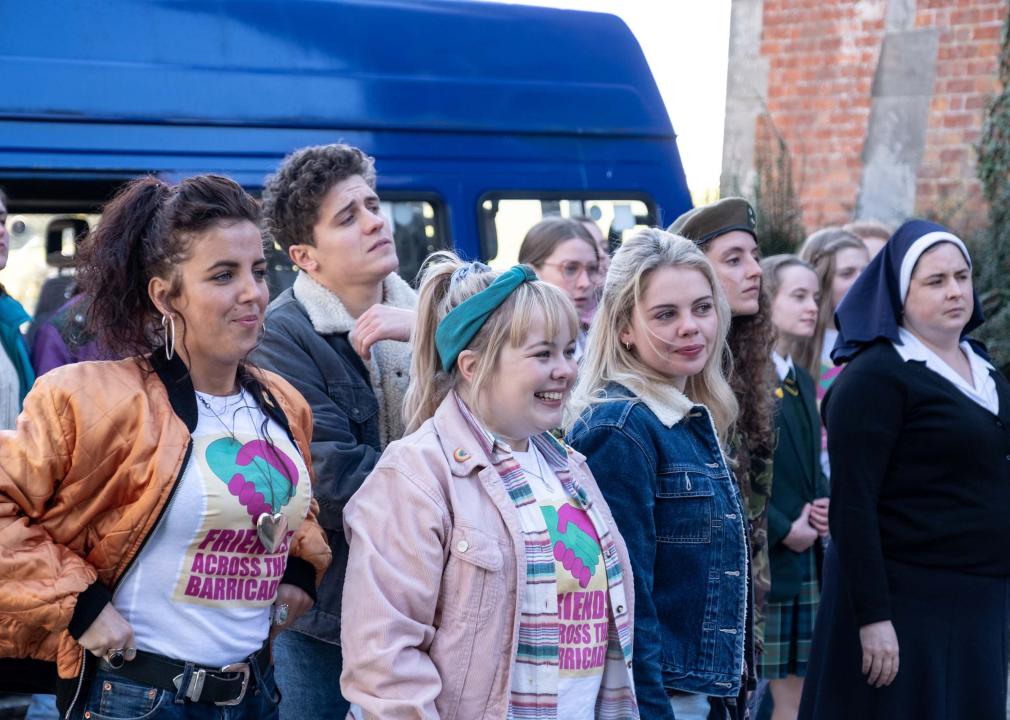 Inspired by her own background, writer Lisa McGee created this coming-of-age comedy, set in Northern Ireland in the1990s during a violent era known as The Troubles. Despite the chaotic and grim background, “Derry Girls” is known for its witty, dark, laugh-out-loud humor. 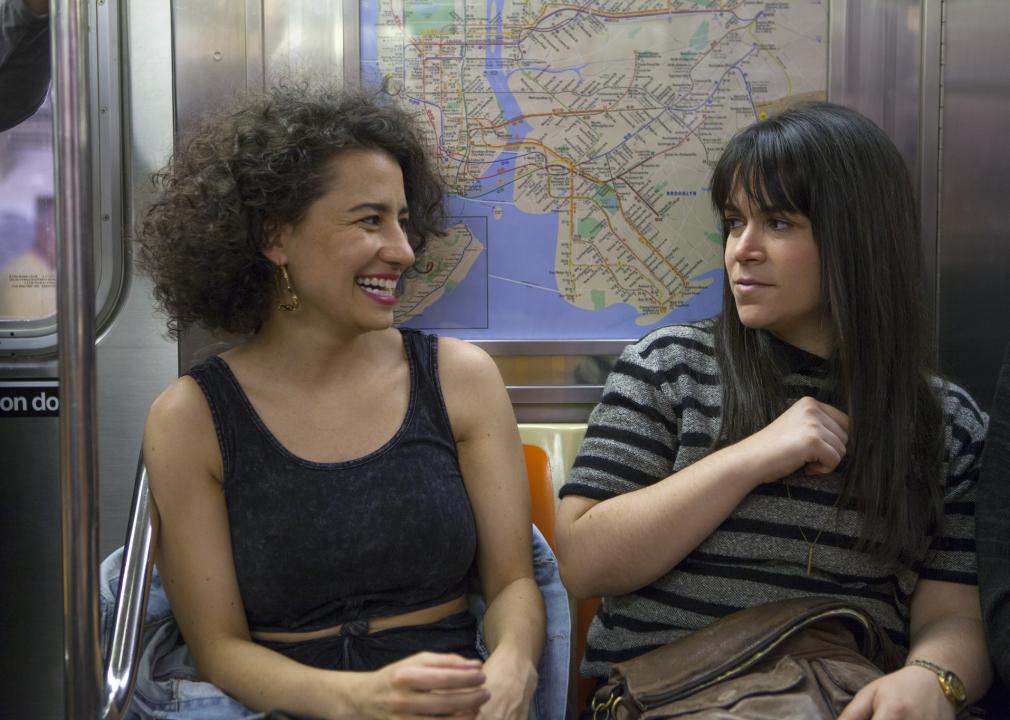 Getting its original start as a series of web sketches, “Broad City” features Abbi Jacobson and Ilana Glazer, two 20-something best friends adventuring around New York. The Comedy Central series was launched in 2014 after Amy Poehler joined the team as an executive producer.

You may also like: Ranking the best ‘MASH’ episodes of all time 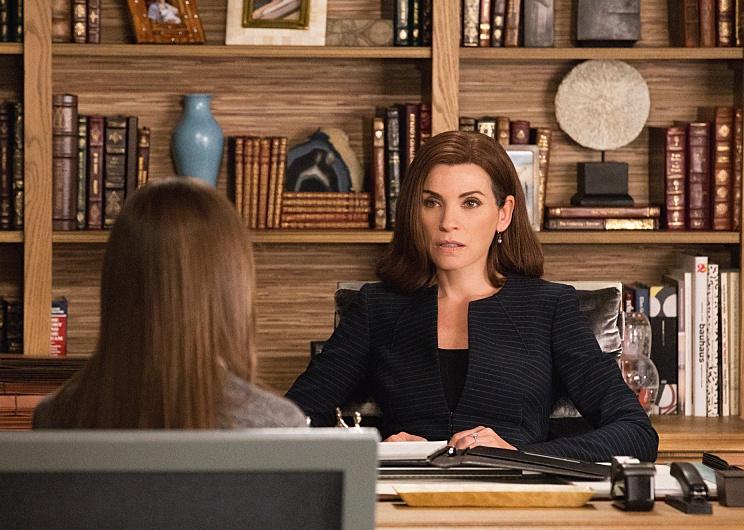 Beginning with a scandal involving her high-profile politico husband, “The Good Wife” follows Alicia Florrick (played by Julianna Margulies) as she navigates the challenges of returning to the workforce as a litigator after a 13-year hiatus. A sequel and spinoff called “The Good Fight,” which follows character Diane Lockhart’s path starting a year after the end of “The Good Wife,” was released in 2017. 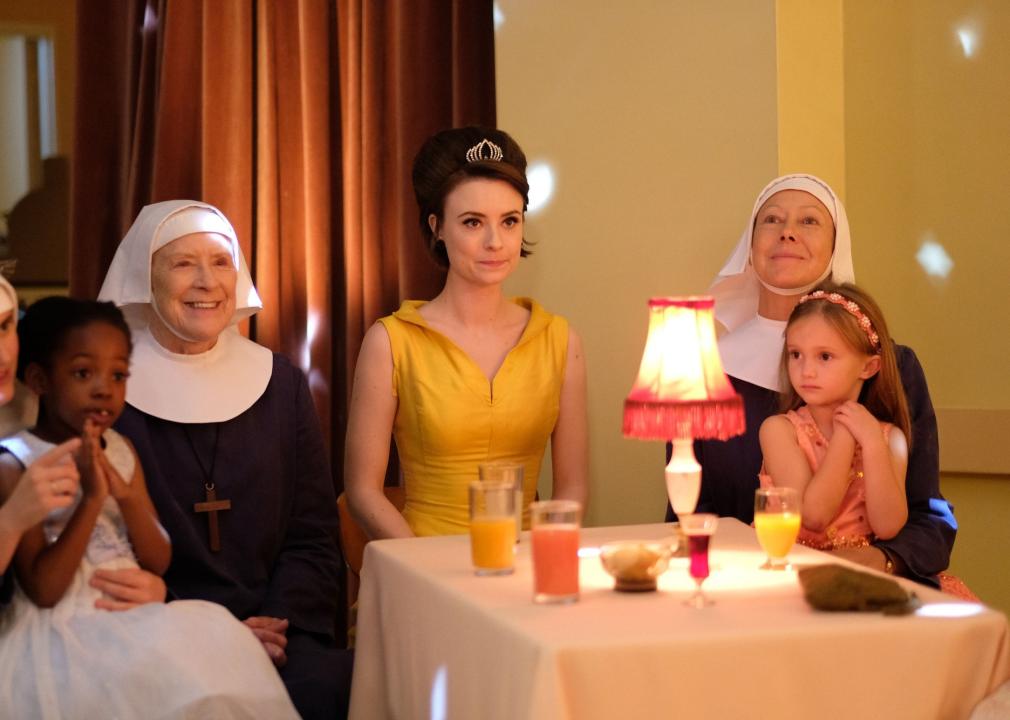 The BBC drama “Call the Midwife” tells the story of Jennifer Worth, who worked as a midwife at an Anglican nursing order in the 1950s. Screenwriter Heidi Thomas is the creator and executive producer of the show, and is married to one of its stars, Stephen McGann. 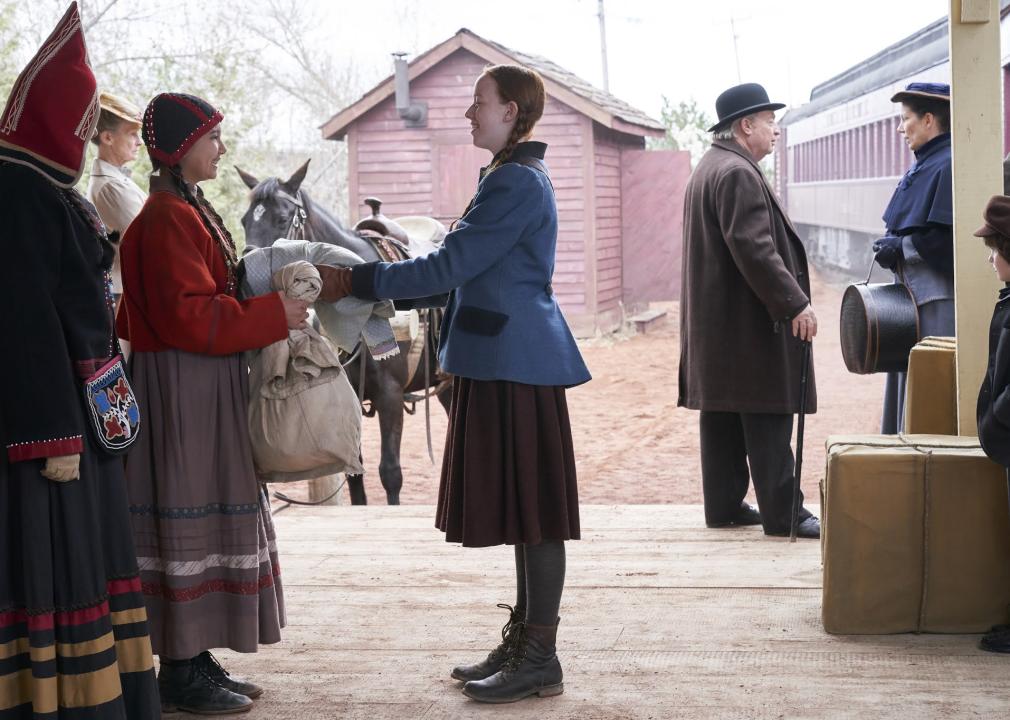 Adapted from the coming-of-age Canadian novel “Anne of Green Gables,” “Anne with an E” follows orphan Anne Shirley, played by breakout star Amybeth McNulty. Producer Miranda de Pencier and creator Moira Walley-Beckett aimed to give the classic tale a unique and current feel. Fans were devastated to hear that the show would not return for a fourth season. 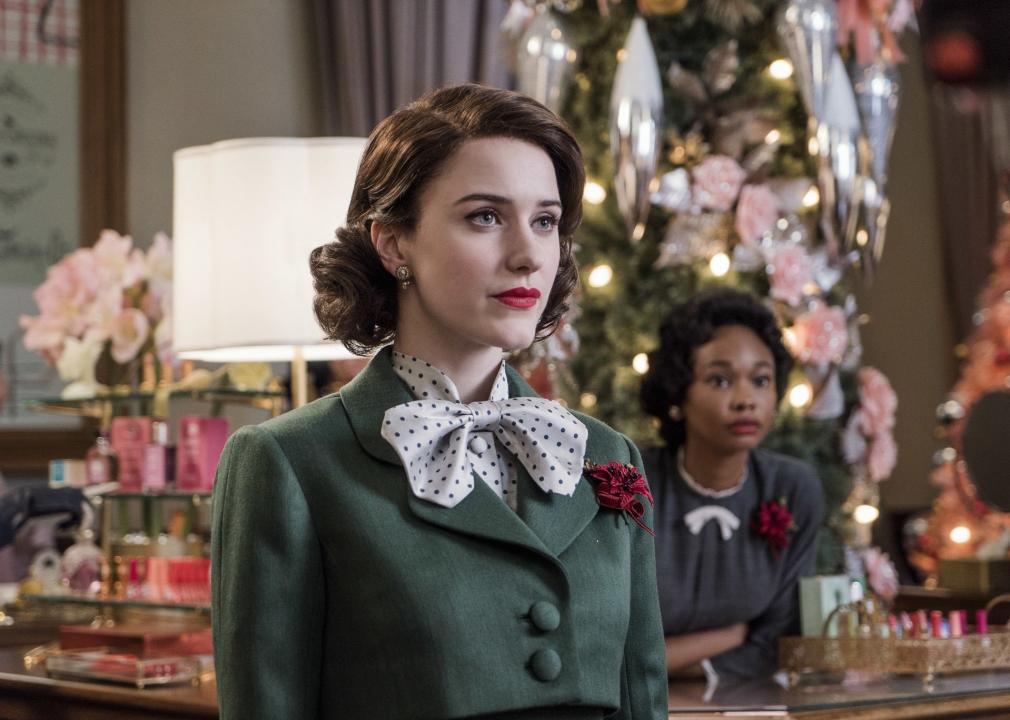 Creator Amy Sherman-Palladino holds another spot on this list for the hit series “The Marvelous Mrs. Maisel.” She drew inspiration from both her childhood growing up with her stand-up comedian father, as well as trailblazing female comics like Joan Rivers. In just three seasons, the show earned 54 Emmy Award nominations and 20 wins. 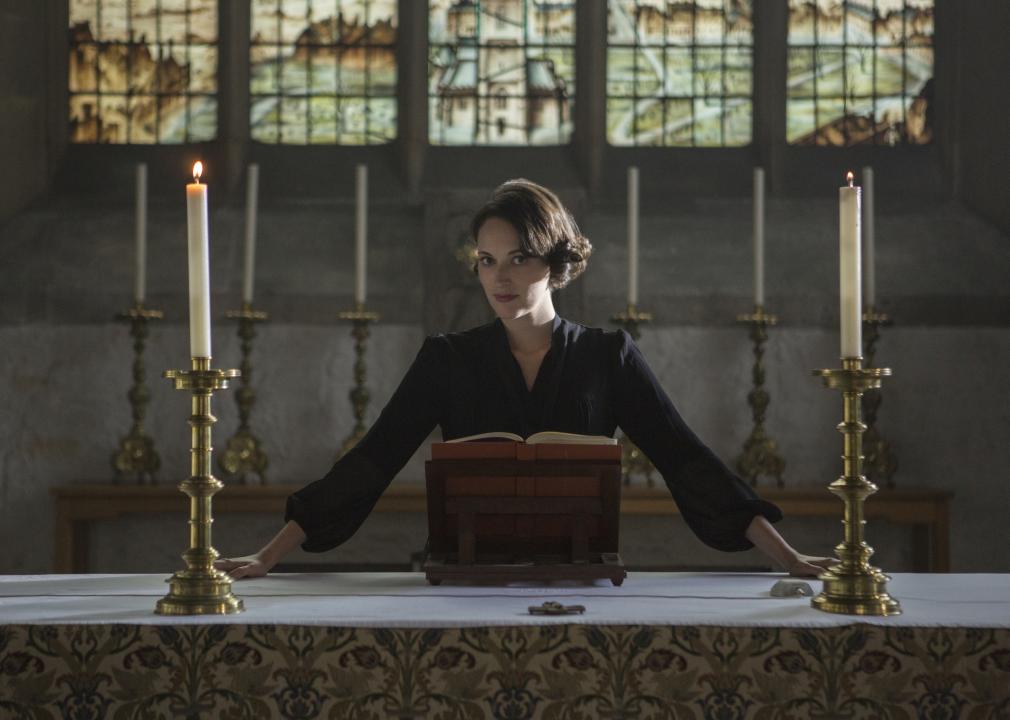 Brainchild of creative genius Phoebe Waller-Bridge, “Fleabag” took the world by storm with its vast emotional range from hilarious to devastating and its surprising fourth wall breaks. Waller-Bridge first created “Fleabag” as a one-woman play for the Edinburgh Fringe festival.