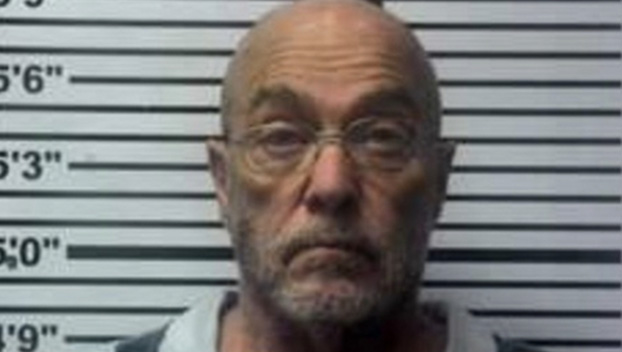 A Mississippi man has been arrested and charged with the sexual battery of a young family member.

Raymond Scott, 67, was arrested by the Jones County Sheriff’s Department after investigators received information from officials who interviewed the child about the alleged abuse.

The alleged incident reportedly occurred several years ago but was recently disclosed by the child during a forensic interview.

With information from the forensic interview, deputies obtained a search warrant and an arrest warrant for Scott.

If convicted, Scott could face a sentence of up to life in prison. Scott’s bond was set at $10,000.