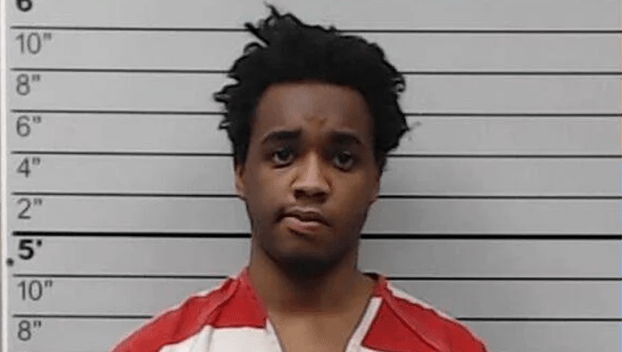 A Mississippi man charged with shooting and killing his father in 2020 was able to escape from jail Sunday night — but not for long.

Sullivan, who is wanted in the January 2020 shooting death of his father, Floyd Sullivan, 62, has been charged with first-degree murder and has been held without bond at the jail for more than two years as he awaits trial.

Johnson said Sullivan was able to escape Sunday after he was placed in the jail’s booking area to allow staff to clean his jail cell.

Still in a secure area of the jail, Sullivan did gain access to the intercom system and was able to contact the control staff. Johnson said Sullivan to escape by ordering a door with access to the jail lobby to be opened and by crawling out without being seen by jailers.

Once deputies discovered that Sullivan escaped, deputies began an extensive search for Sullivan. He was spotted by a police officer on East Main Street and arrested without incident, Johnson said.

Sullivan was charged with felony jail escape. Bond was set at $250,000.