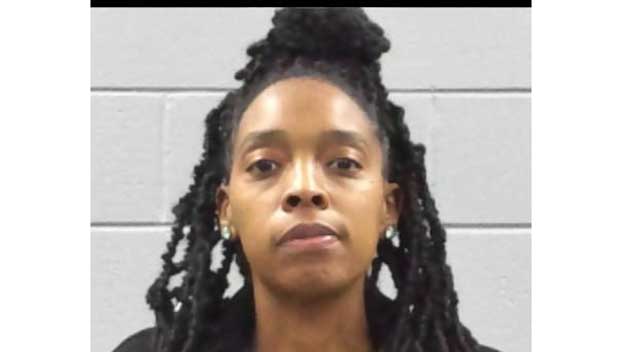 A former deputy tax collector in a Mississippi county has pleaded guilty to embezzlement.

Rankin entered the plea March 7. Circuit Court Judge Brad Mills sentenced her to 15 years, 12 of which were suspended and three to serve under house arrest. And, Mills ordered her to five years of supervised probation upon release, White’s office said.

In addition, Loftin was ordered to pay nearly $12,000 in restitution, which includes fines, interest, as well as court and investigative costs.

“The theft of taxpayer’s money is unacceptable, and we want it to be known that there are serious consequences for embezzlement in Mississippi,” White said.