One killed in head-on collision outside Mississippi community college campus 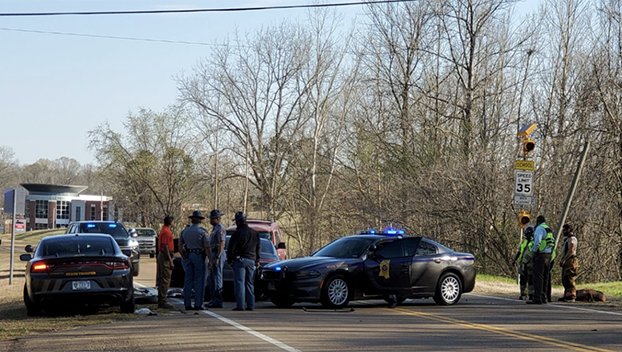 A Mississippi woman is dead following a head-on collision Thursday afternoon on Highway 27 in Vicksburg.

The Honda collided head-on into the Toyota. A passenger in the Honda identified as Kiley Goulette, 30 of Vicksburg, received fatal injuries and was pronounced dead on the scene.

Burton and Gilliland were transported to the hospital with serious injuries.

MHP stated more information will be released pending the notification of the next of kin. The crash is currently under investigation by the Mississippi Highway Patrol.