It wasn’t the knock on the stall door he expected, former Mississippi teacher tried to lure a teen for sex, deputies say, but got handcuffed instead 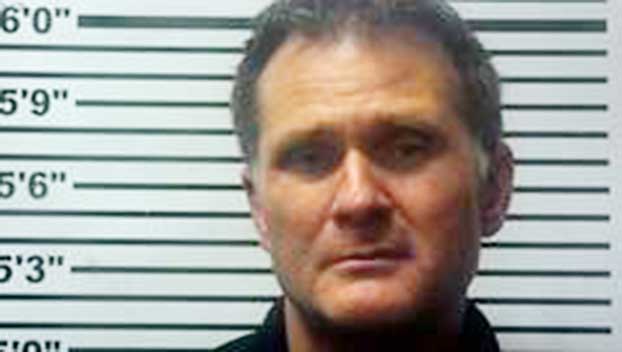 A former Mississippi school teacher was arrested last week after police say he contacted a 16-year-old boy and asked him to meet him in a public restroom for sex.

The teen handed his phone over to his father who contacted the Jones County Sheriff’s Office. Investigators told the father to reply from his son’s phone and tell the man to meet him inside a restroom at a local lake.

When suspect James Phillips, 45, showed up at the Bogue Homa Lake and entered the restroom, he didn’t know sheriff’s deputies were waiting to move in for the arrest, WDAM-TV reported

Phillips had previously worked in the Wayne County School District as a teacher, the Laurel Leader-Call newspaper reported.

Phillips was charged with enticing a minor for sexual purposes and possession of methamphetamine.