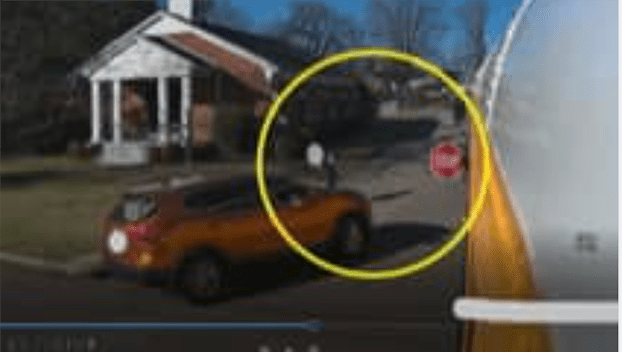 The Tupelo Police Department and Tupelo Public School District are now using on-board camera technology to help in the identification and prosecution of drivers passing school buses when the safety arms are activated.

Using video footage from numerous camera angles on all buses, officers have begun issuing citations through the mail to drivers who pass buses illegally or fail to stop.

To combat this increasing concern, TPD and the TPSD transportation department have also identified routes that have the most issues. In these areas, marked TPD units have shadowed buses, pulling over offenders when necessary. In addition, bus drivers have worked with TPD Officers and Tupelo Municipal Court Prosecutors to prosecute offenders. This is typically based on TPSD driver testimony and video evidence from the bus.

In the last six weeks, there have been more than 12 documented instances of a vehicle passing the stop arms of a stopped bus. Most of these cases are still in the court system however some video and photo evidence has been redacted for public release to help convey the seriousness of this issue.

TPD and TPSD are jointly asking all drivers to be aware of the “Big Yellow Buses.” If drivers see a bus, they should slow down and be prepared to stop as soon as the yellow warning lights begin blinking.

Safety of all passengers is the No. 1 priority, and the partnership between TPD and TPSD will help ensure all students get to and from school without harm.