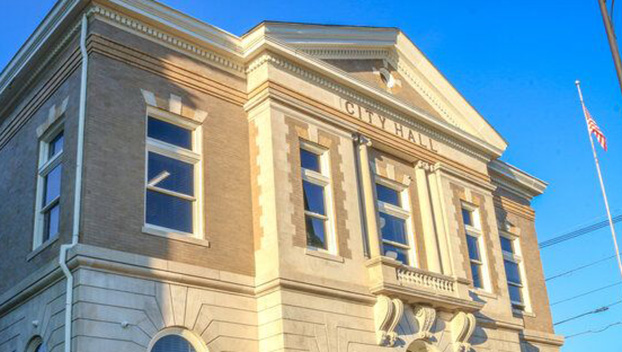 Police officers in a northeast Mississippi city tell a newspaper that they blame the police chief for low morale attributable that led to a sickout earlier this month when an entire five-officer shift called in sick.

Four Columbus officers and a supervisor didn’t appear for work on the morning of March 11, all calling in sick. Police Chief Fred Shelton and other officers covered the shifts.

Officers speaking anonymously to The Commercial Dispatch of Columbus say that Chief Fred Shelton and other city officials are to blame for unhappiness. Shelton said he may be able to address some officer concerns, but said others are “sour grapes.”
A longtime officer, Shelton said the complaints did not surprise him.

“I’ve been through eight chiefs, and some of the stuff they’re complaining about is stuff I complained about,” he said.

The department has had a history of officer unrest, dating back at least to the 2015 shooting of Ricky Ball, a Black man, by white officer Canyon Boykin. The officer was indicted for manslaughter in Ball’s death, but Republican Attorney General Lynn Fitch dropped the charges after taking office in 2020.

Complaints allege a culture of favoritism and retaliation, which along with low pay drives officers to leave. They also say Mayor Keith Gaskin has allowed the problems to persist.

The department is budgeted for 64 officers but has fewer than 50 now. Officers say even then, there aren’t enough patrol cars to go around.

Gaskin said he and Shelton had talked about “probably every issue that has been brought up.”

“Officers tell me it’s not so much pay but morale,” the mayor said. “It’s a young staff and they’re having to deal with a lot of pressures, and the city doesn’t have a plan of training them or a clear path to higher salaries or promotion.”

Gaskin said the city is trying to buy more cars, but said improving equipment is hard because of limited money.

Shelton said training decisions are made by supervisors, but said he doesn’t want officers to load up on training only to seek work elsewhere.

“You bring that training back to benefit the police department,” Shelton said. “If someone wants to be a firearms instructor, I’m not going to send him to 40-hour training if he’s going to leave.

Shelton said if officers feel they are being retaliated against or discipline is improper, they can file a grievance. However, he said no officers have filed grievances. Shelton said he’s also trying to accelerate promotional exams.

Gaskin and Shelton agreed that a recent anonymous survey of police officers would help provide a road map for bettering the department.

“(Shelton) and I have to bring morale up,” Gaskin said. “That’s the main thing. We know we can’t give pay raises right now.”

“I wish I could write a check and cover it all, but I can’t,” Shelton said. “We’ve got to be able to sustain it.”